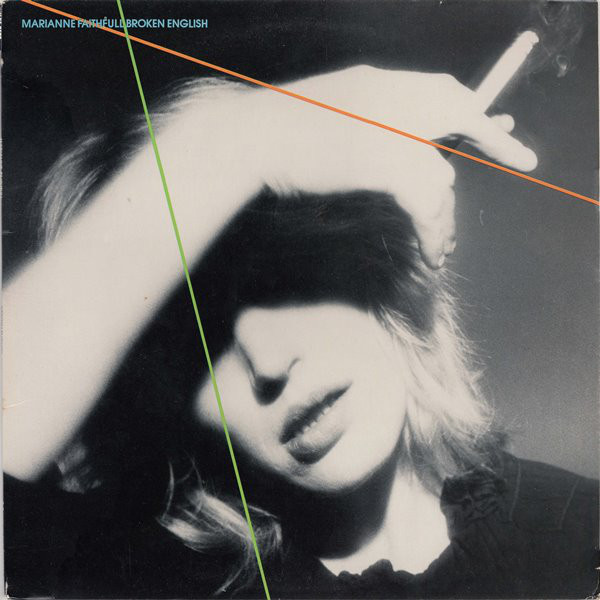 When British pop singer Marianne Faithfull re-emerged after years in the wilderness with her 1979 album, Broken English, she was a radically different artist from her initial far more wholesome persona of the ’60s. A decade of struggling with heroin addiction, anorexia, bouts of homelessness and severe laryngitis, altered her previously light and sweet voice to more of a wizened cackle. Her time dealing with adversity also pushed her towards a change in temperament and musical material.

Broken English was a big comeback for Faithfull and is an incredible album. Embracing the early Italo-disco sounds that had begun to takeover dance-floors and marrying them to harrowing and explicit tales of betrayal and the lower depths. In many ways, Marianne Faithfull‘s shift mirrored the loss of innocence of the ’60s to a hard fought weariness with the Cold War and the corruption of the world by the end of the ’70s. The title track which kicked off the album is a searing anti-war anthem set to synths and a disco beat that remains on the most powerful and knowing songs to ever chart. The war in this case may be the war within or on the home-front, but it has not lost any of its power.

Marianne Faithfull managed to build on the success of Broken English. While her follow-up LP, 1981’s Dangerous Acquaintances was not as well received (I personally think it is an underrated gem), she subsequently pivoted to singing jazz ballads with 1987’s Strange Weather: one of the few crossover records by aging rock singers into singing classics from the Great American Songbook that actually works and feels appropriate. She has continued to record and tour on and off, though remains plagued by various health problems: a legacy of her years of addiction and occasionally sleeping rough. 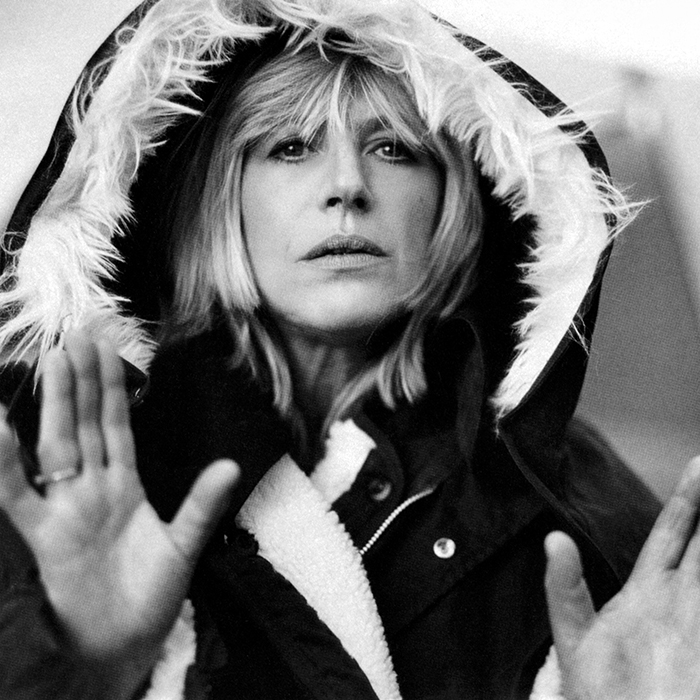