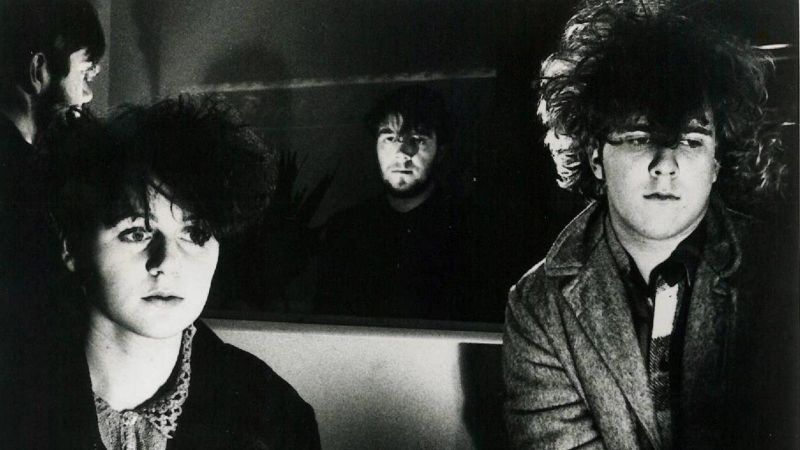 Cocteau Twins have a way of paradoxically sounding stridently modern, of their own time and truly timeless all at once

“Orange Appled” is a gorgeous Cocteau Twins single from their 1986 EP, Love’s Easy Tears. The track gently flows out like a river of sonics, with each carefully constructed element gradually appearing and then disappearing only to later appear again. Robin Guthrie‘s carefully layered and modded guitars mesh perfectly with Simon Raymonde‘s concussive keyboards and the many overdubbed and the multitude of ethereal snippets of Liz Fraser‘s voice to form something that was truly unique in popular music. Cocteau Twins have a way of paradoxically sounding stridently modern, of their own time and truly timeless all at once.

Part of the beauty of Cocteau Twins‘ music resides in the almost operatic abilities that Fraser brought to bear in her delivery. While it is frequently difficult to decipher lyrics, the familiar snippets that burst thru the crystal haze of her vocals end up sounding like divine intonations. This is pure Joan of Arc receiving direct transmissions from heaven stuff. A sonic cathedral that is both inviting and more than a little otherworldly. While the beauty of the music belies the tumult that was always just below the surface in the band, as Fraser and Guthrie‘s marriage struggled under the weight of alcohol and drug addiction, the purity of the group’s musical vision remains indisputable. A great single by a great and truly unique pop band. 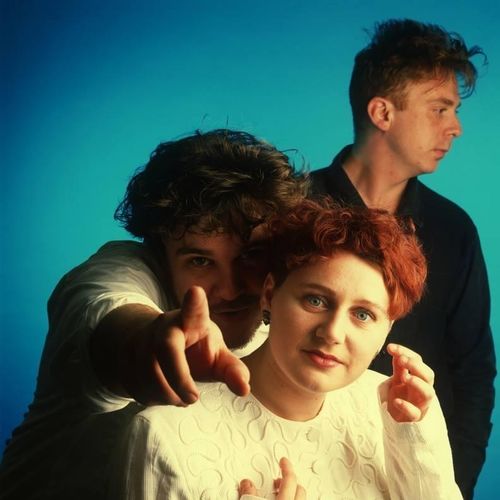