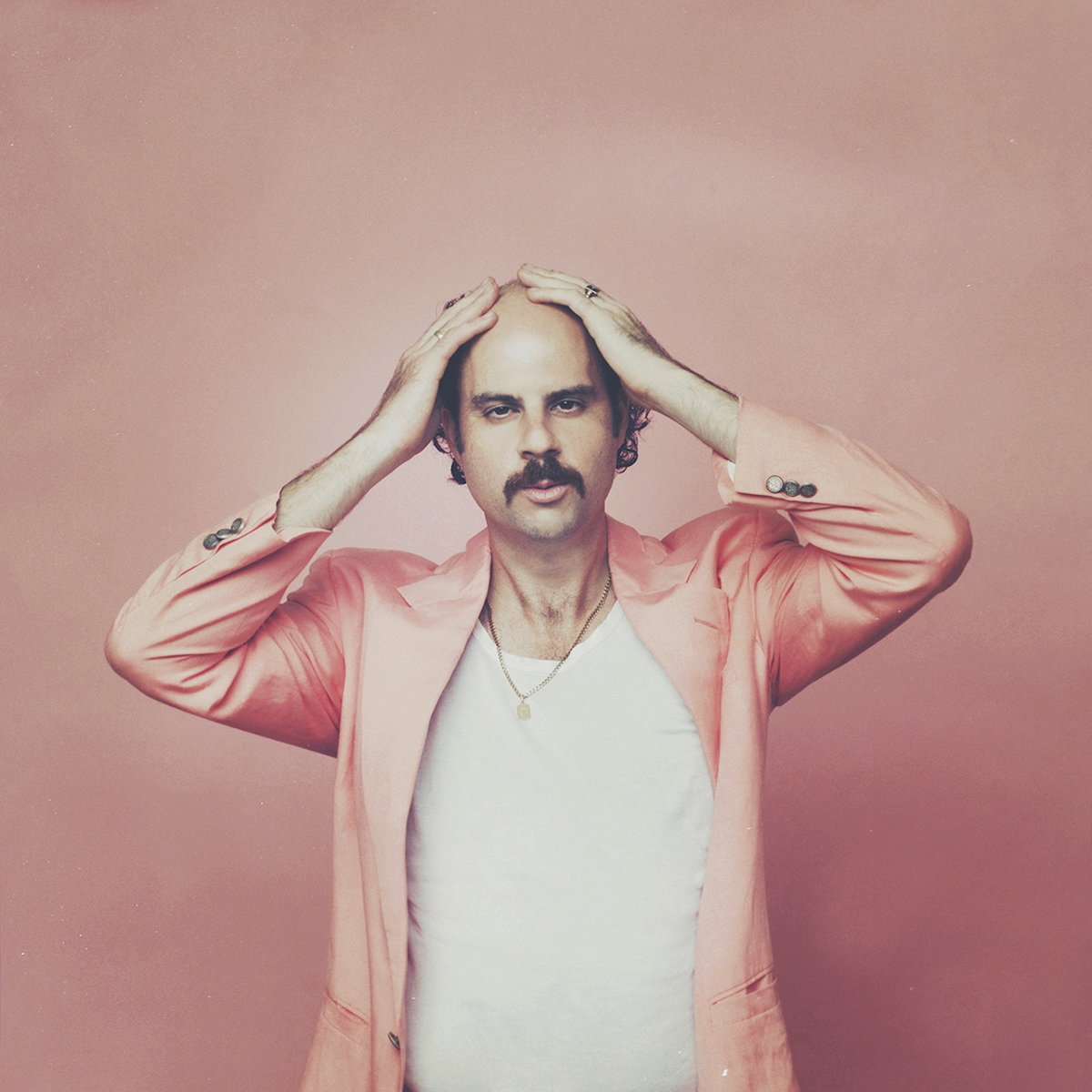 Song of the Day: Donny Benét “Girl of My Dreams”

Australian singer-songwriter Donny Benét offers his own colorful take on 80s AOR smoothness on his latest single, “Girl of My Dreams.” Complete with a whistled melody over a perfectly-smooth rhythm backing (an accomplished bassist, Benét records all of his music solo on vintage analog synthesizers and drum machines in his Donnyland studio), “Girl of My Dreams” is reminiscent of the lower-key artists VH1 championed in 1987 (Double, Sade, The Blow Monkeys, Basia, et al.) as a velvety alternative to MTV’s embrace of arena-sized pop-metal and dance pop.

Aesthetically, Benét comes off like Ron Jeremy had a walk-on appearance as an earnest nightclub owner on an episode of Miami Vice. In other words: very specifically cultivated and undoubtedly tongue-in-cheek. The accompanying video takes a darker but no less humorous turn, shot almost entirely in black and white. Further evidence of his self-deprecating humor is on display in his press release:

Hailed and panned by critics as “Prince on a serious budget cut” Donny Benét is best described as the favourite nephew to uncles Giorgio Moroder, Alan Vega, and Michael McDonald.

Nonstop touring supporting his 2018 magnum opus, The Don, Benét has built a sizable fanbase well beyond his native Australia. Now on a tour of the US and Canada with The Donny Benét Show Band, Benét brings his crowd-pleasing act to DC’s Songbyrd Music House & Record Café on Wednesday, February 12th. More information and tickets available here. 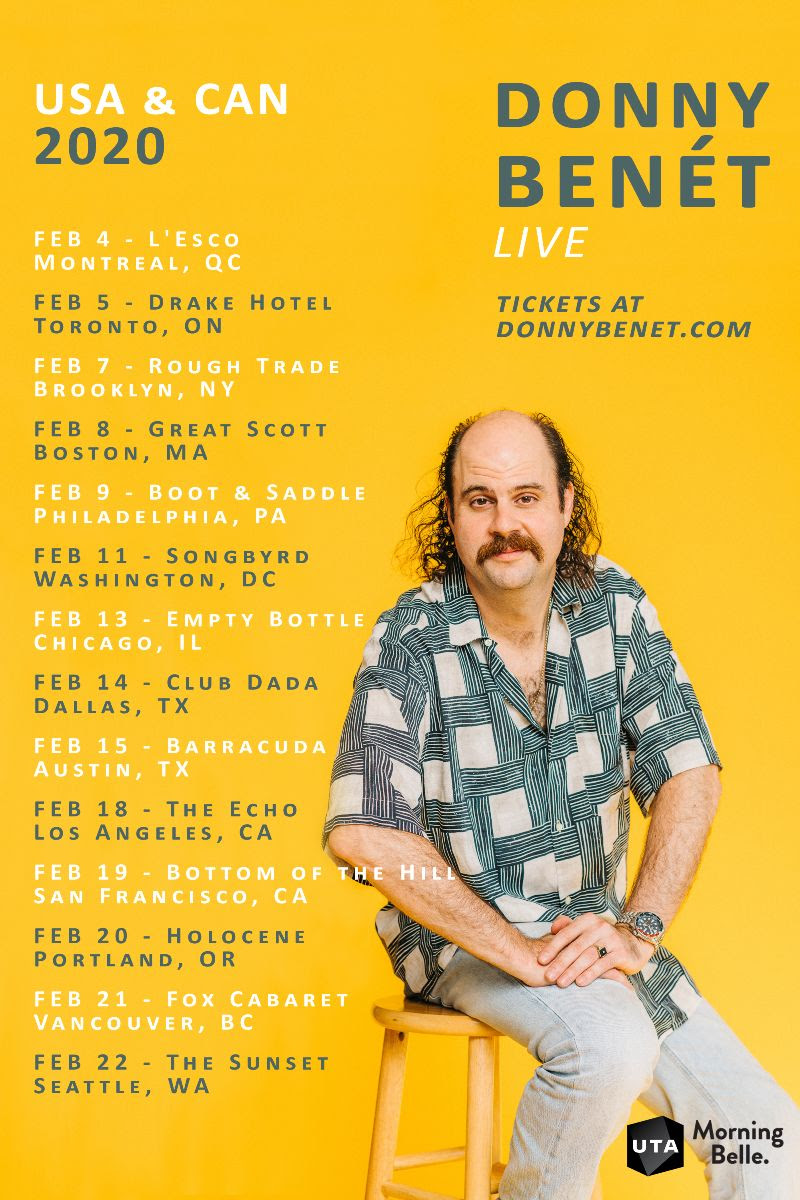