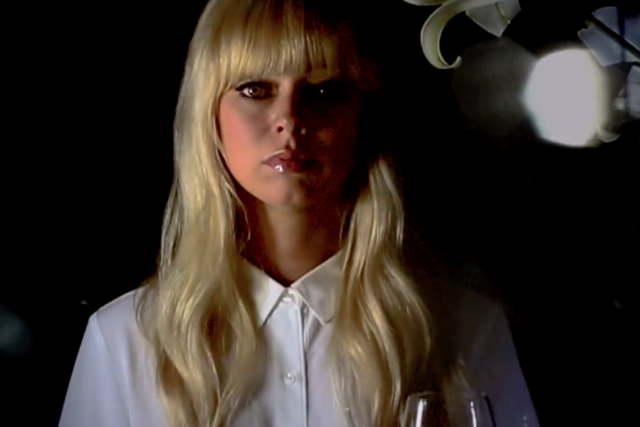 Pacific Northwest nu-disco act, Chromatics, returned last week with a spacey new single, “Time Rider” in support of their upcoming North American tour. The band had been relatively quiet in recent years apart from surfacing briefly as one of the Roadhouse acts of the week in David Lynch‘s Twin Peaks: The Return in 2017. It is great to see the band back on the road and, on the strength of the new single, in rude health.

“Time Rider” does everything that a good Chromatics song should. It is built around a sequencer, gently pulsing synths, a wispy vocal and a deep vein of doomed melancholy. The song almost enters into nursery rhyme/ storybook territory with its lyrical content but manages to double with a great chorus hook. As with all things Chromatics, this is dance music that is ironically far too slow to actually dance to. No matter.

Excitingly, Chromatics will be playing the 9:30 Club here in DC this May, along with their Italians Do It Better label, Desire. The show should be a blast and it is a rare treat to be able to see Chromatics live at all (it has been over 5 years since their last major tour), particularly outside of their native Pacific Northwest. 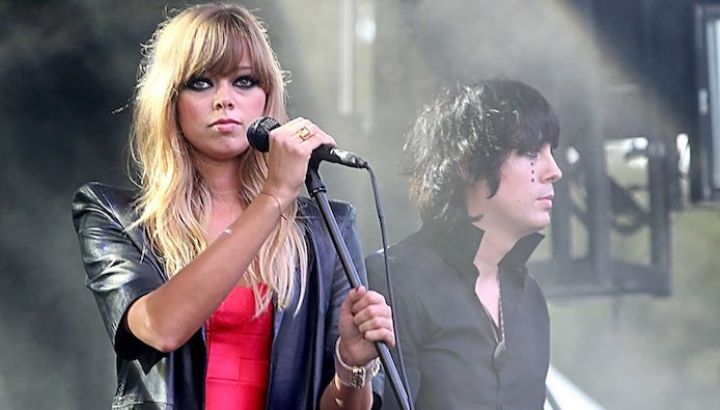 One thought on “Song of the Day: Chromatics “Time Rider””