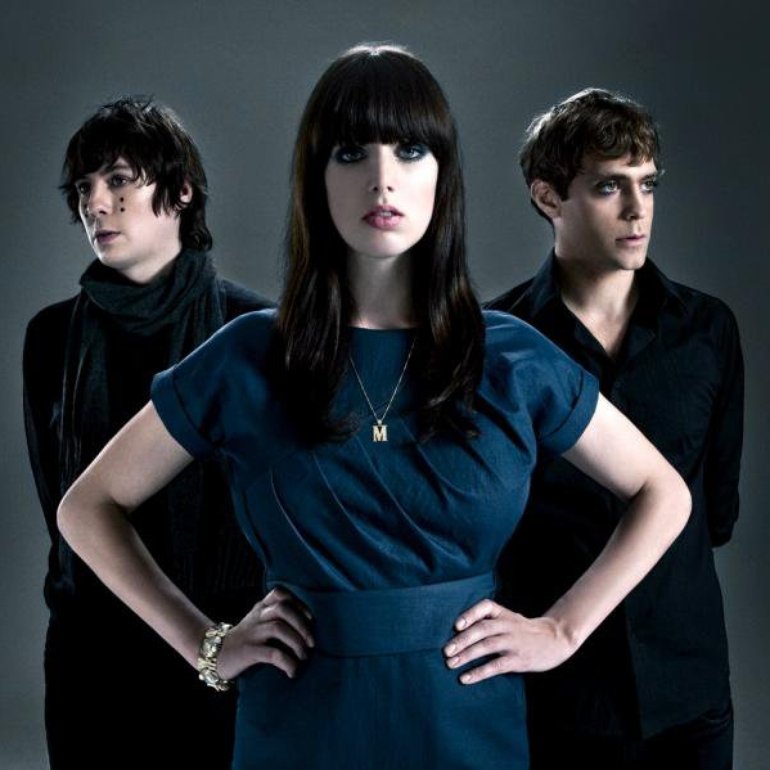 Song of the Day: Desire “Under Your Spell”

The minimalist synth-pop attack of Desire‘s “Under Your Spell” is one of the great tributes to painful yearning. The song traffics in the love/ desire/ obsession that can feel overwhelming on the onset of a new romance. It all feels a bit teenage with its “I don’t eat/ I don’t sleep/ I do nothing but think of you” refrain, particularly with the dark minor key swirls of accompanying vintage synths. This is all very fitting with the aesthetic of the Italians Do It Better label (of which Desire is a prominent part of the stable).

While the larger-than-life personality of singer Megan Louise is clearly front and center, her collaborators include Italians Do It Better label-boss / synth player Johnny Jewel and drummer Nat Walker (who also collaborates with Jewel on two of the label’s other projects: Chromatics and Symmetry). Thus far, the project has only released one full-length LP, II in 2009 along with a handful of singles (the most recent released in 2018). Desire served as the opener for Chromatics on their recent US tour, with Louise as magnetic a figure as she has ever been. Here is hoping that we hear more from her soon. 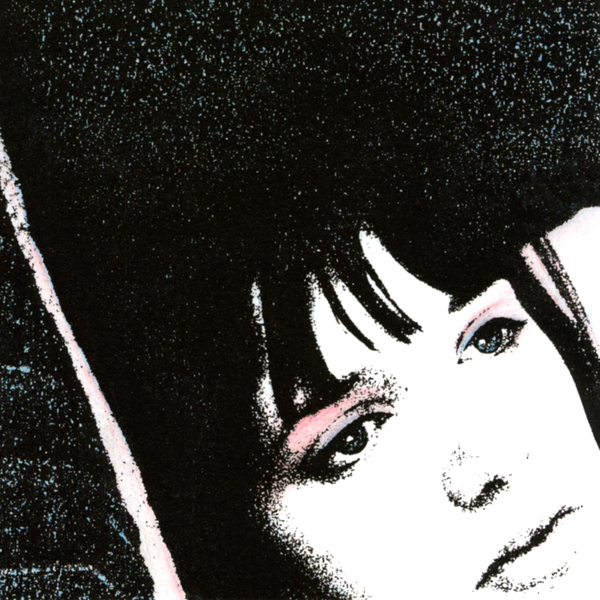