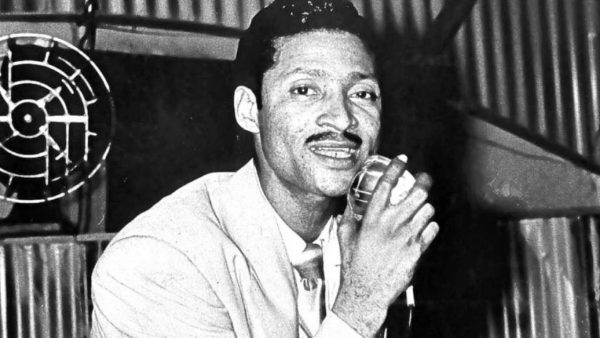 His music is timeless!

From an old 1956 Cuban Film, we have the fabulous Benny Moré singing the gorgeous bolero, “Hoy Como Ayer”. I was introduced to this man’s music by a gentleman who everyone called “Pipo”, who I was renting a room from while studying music in Havana. Pipo felt it was his duty to sit me down and to make sure that I knew who Benny was and that I understood the importance, impact and enduring force of his music. It was part of him sharing the Cuban culture and way of life with me. I will be forever grateful to Pipo for his incredible hospitality and friendship. In Cuba, Benny Moré is as much of a household name as Frank Sinatra‘s or Nat King Coles‘ is in the States. His music is timeless!

As the eldest of eighteen children, Benny Moré was born in central Cuba. Making his first stringed instrument at age six out of a board and a ball of string, he began showing his musical ingenuity early on. After years of hustling a variety different types of jobs, bouncing back and forth between Havana and his hometown, he relocated to Mexico to work with the iconic Conjunto Matamoros. He made a series of recordings in Mexico with a number of high-profile groups, including Perez Prado‘s, before returning to Cuba to form his Banda Gigante, with which he went on to achieve great fame. Universally acclaimed as one of the greatest Cuban singers of all time, Moré‘s genius was sadly cut short. He died of complications due to alcoholism at age 43. Known affectionately as ‘El Bárbaro del Ritmo’ and as the original ‘El Sonero Mayor’, his legacy lives on! 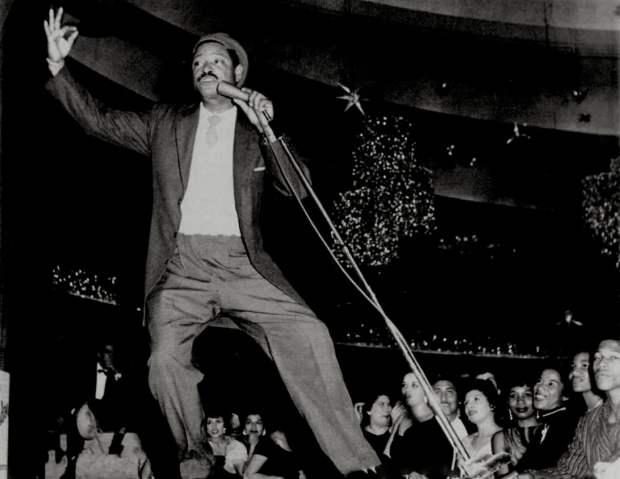