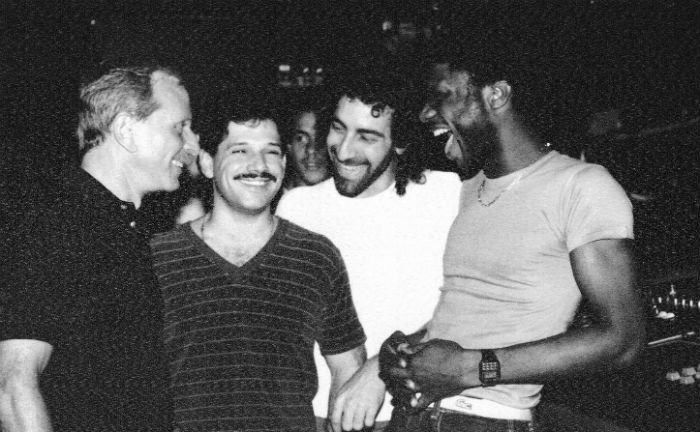 [It] is juiced with some great house piano and ecstatic synthesizers

NYC Peech Boys “Don’t Make Me Wait” is a pre-house music disco anthem par excellence. The song is a bold look into the music that was to come: a stomping underground disco classic from 1982 that cleverly introduced subtle electronics to what was already a tasty groove, giving the track a compelling futuristic edge. The song was both released as a single and can be found on the Peech Boys‘ sole full length, Life Is Something Special, released in 1983. The whole album is a masterpiece of forward-looking disco with not a single weak spot. It is sad that the band did not kick-on beyond 1983 because it is fascinating to consider where they might have gone once their ideas became more mainstream at the end of the decade. The album’s title track, in particular, is juiced with some great house piano and ecstatic synthesizers.

The Peech Boys were really at a concourse of different musical periods. Just as disco was starting to grow stale, they dug deep and found new ways to make it sounds fresh again. Other disco acts, like Sylvester were pushing in a similar direction (particularly with Sylvester‘s electroclash 1984 single “Rock The Box”) but the Peech Boys were really ahead of the curb in channeling the sounds that were to come. In a lot of ways, their sound is a natural outcome of the electronics that italo-disco had brought into the fold while grounding things in a funkier and more organic groove. 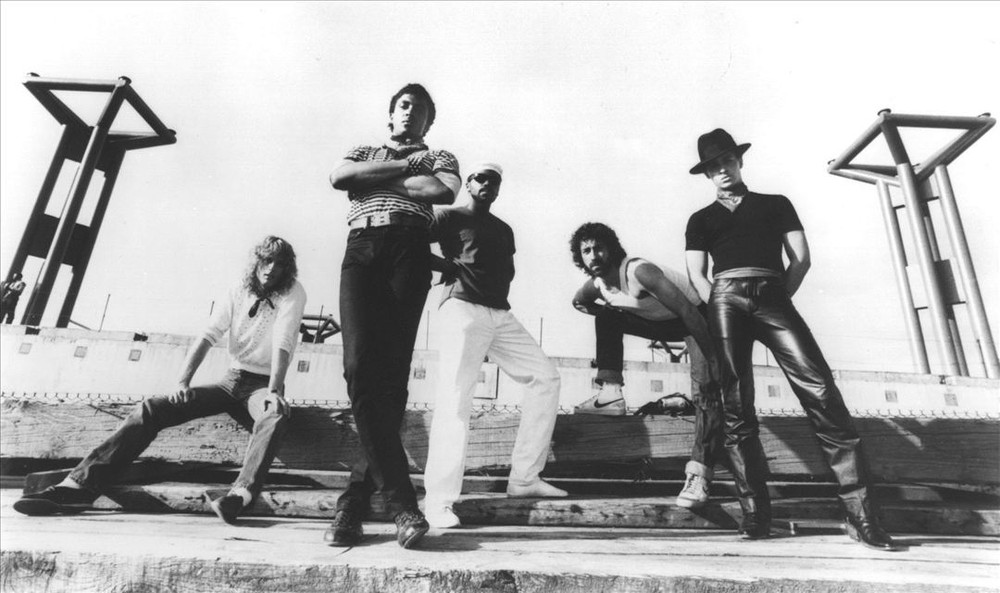