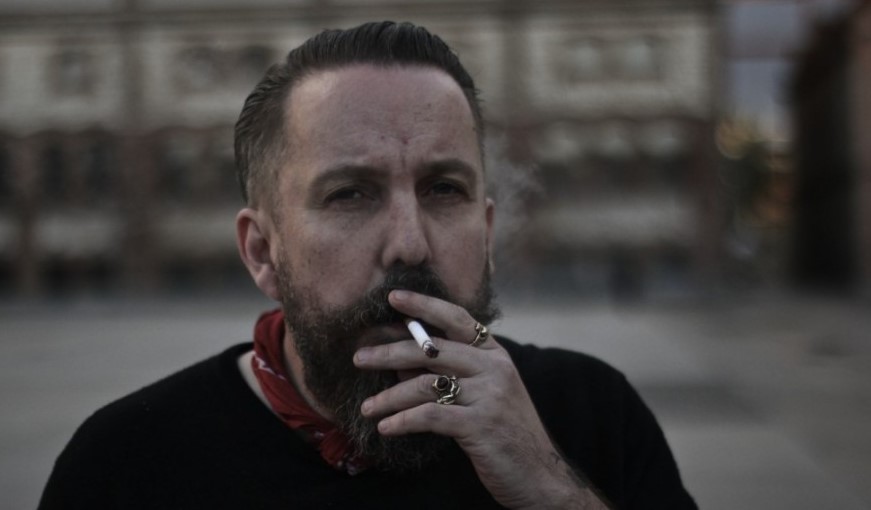 [His passing] leaves a gaping void in the pop and dance music worlds: one that we will likely never be able to fill again

More than anyone else, UK DJ, producer and musician Andrew Weatherall helped to define the sound of dance music in the ’90s. He was a uniquely and immensely talented artist, combining an unerring knack for finding a dance groove with a willingness to push boundaries. His premature passing yesterday, at the age of only 56, leaves a gaping void in the pop and dance music worlds: one that we will likely never be able to fill again.

Weatherall is responsible for the internationalization and further development of acid house. Working as a producer Weatherall took ideas from then obscure Detroit and Chicago house artists, put his own spin on them and transferred them to the budding UK dance scene. But Weatherall was more than just an acid house evangelist, he more than anyone else demonstrated the crossover potential between UK underground rock and house music, creating a whole new template of what was possible.

Andrew Weatherall was born in Windsor in 1963. He was interested in music from an early age but took an unusual approach into the world of producing and remixing. While also working as DJ, Weatherall was initially ostensibly known as a freelance music journalist. He covered a number of acts around the UK and was an early champion of bands such as Primal Scream – who were viewed as something a joke before Weatherall was able to unlock their potential.

Weatherall got his start as a producer working with Paul Oakenfold on a remix of “Hallelujah” by the Happy Mondays. Together the pair turned what was a warped, psychedelic neo-gospel song and injected it with an unrelenting house beat and piano line. The song was entirely transformed and became a huge Manchester dancefloor hit.

His positive review of Primal Scream in the NME after seeing them preform live was what really allowed him an “in” into the studio scene. The members of the band were so thrilled by the good press, and by Weatherall‘s disarming sense of humor that they invited him to come into the studio as the producer to help them unlock their sound.

Weatherall was initially asked to produce and remix a couple of new songs being worked up by the band. He was more than happy to oblige and the resulting Loaded EP was impressive. So impressive in fact that Weatherall was asked to carry on: producing the entirety of Primal Scream‘s 1991 LP Screamadelica. The album proved to be an enormously important and iconic LP: indeed one of the 2 or 3 key records of the UK dance scene of the ’90s and a legend was made.

Following his successes with Primal Scream, Weatherall suddenly found himself very much in demand as producer and a remixer. He soon found himself working with the who’s who of the UK electronic, indie rock and pop scene. He produced and remixed for artists as diverse as The Orb to Saint Etienne to My Bloody Valentine. His work rate was relentless, notching up hundreds of remixes and helping to set dance-floors across the UK ablaze. His own LPs, especially the collaborative Two Lone Swordsmen project with Keith Tenniswood were also things of wonder to behold and drop the needle on.

Part of the genius of Weatherall was that he never shied away from the spacier or weirder elements of tracks while also managing to retain a strong sense of what would make for a great club track. Because of this, his remixes often pushed limits hard, but in discreet ways that kept club goers happy. His music then was just as potent at home on headphones as it was in the nightclub – you could find something new and wonderful with every listen and in different listening contexts.

My personal favorite work by him has to be his remix of My Bloody Valentine‘s “Soon”. While the original is a masterpiece in its own right: a meticulously produced neo-psychedelic shoegaze classic into which Kevin Shields has poured his soul and hundreds of layered guitar tracks, Weatherall‘s remix manages to unlock the dance potential of the track. He somehow manages to make it even weirder and even more ornate while also somehow making it more streamlined and a sturdy dance warhorse. The inclusion of samples and a house beat just push the thing to the next level.

Andrew Weatherall will be badly missed. In this era of star DJs, he was the original. Even today, when remixes have become ubiquitous, there are few that could match him in his relentless creativity and ability to innovate. Seeing his name on the sleeve of a 12″ single still gives even the most seasoned DJ’s heart a flutter. You always knew with Weatherall that you were going to get something special and unexpected. His passing comes as a terrible blow. RIP. 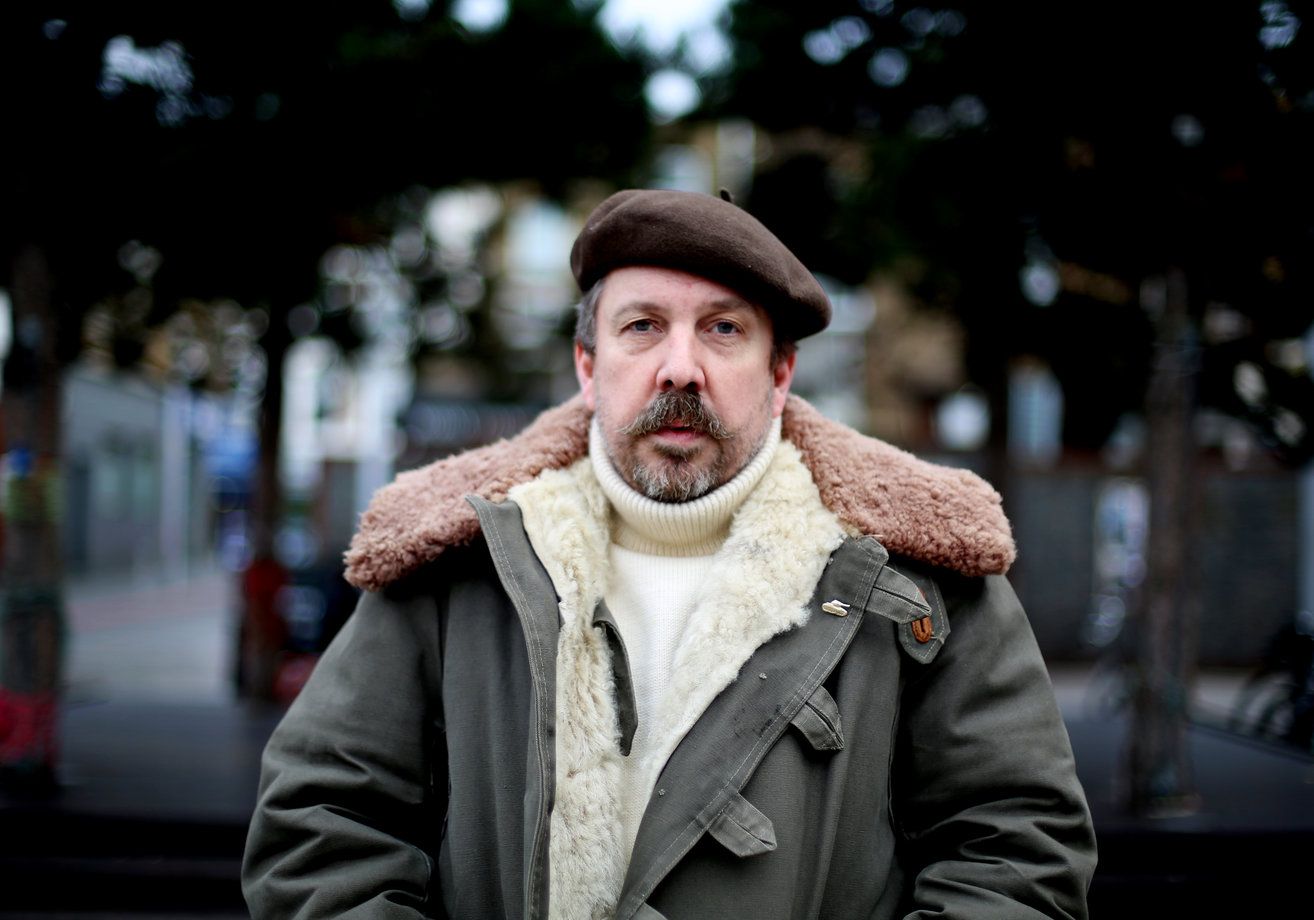