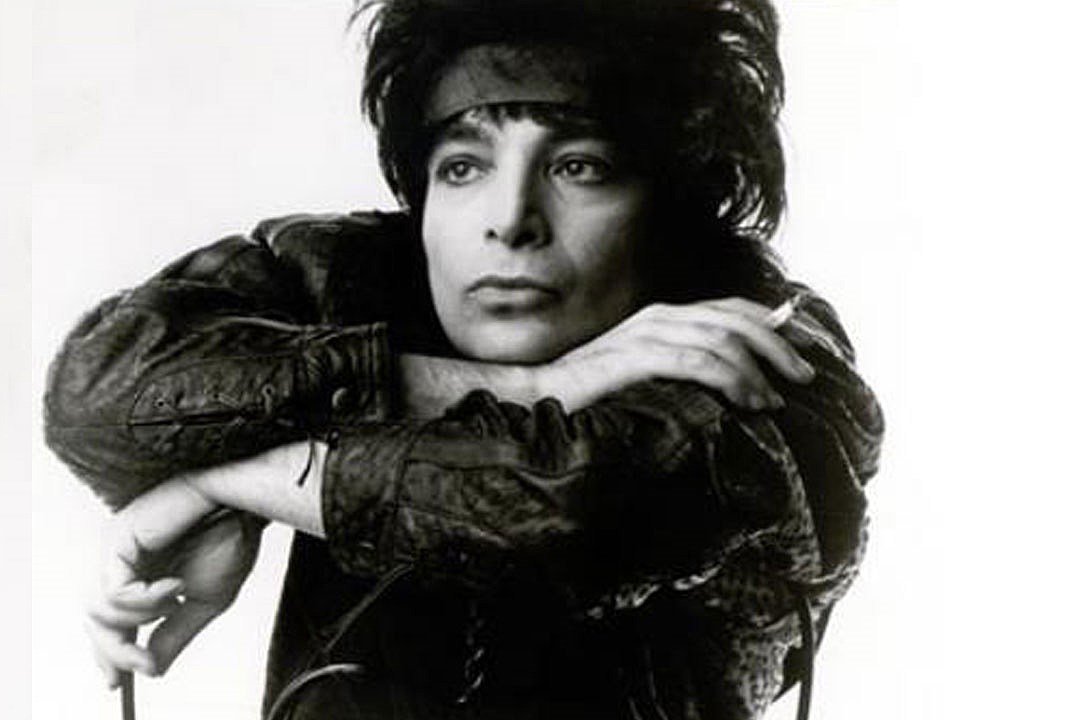 Alan Vega is best known as one half of the early punk (before it was called punk) electronic duo Suicide. Vega was always a strange figure: an Elvis-obsessed beatnik turned punk pioneer who was already pushing 40 by the time that punk broke. Vega was always one to forge his own path, following, (along with his frequent collaborator, Martin Rev) his oddball sense of humor and art obsessions wherever they may lead.

“Ice Drummer’ is a standout track from Vega‘s 1980 self-titled solo album. The record came as a bit of a surprise to the Suicide faithful. Gone were the grating, screeching electronic sounds that had characterized Suicide‘s work replaced with an emotionally ice-cold New Wave inflected version of rockabilly. Being somewhat older that his punk peers, Vega grew up listening to Elvis and the music on the Alan Vega LP is almost Vega‘s own esoteric take on Elvis‘ music.

Despite this, the song remains marked by Vega’s own weird, EC Comics, vintage Universal horror movie, and 50’s esoterica obsessions. “Ice Drummer” then, is filled with references to werewolves, Vincent Black Lightning Motorcycles and more. 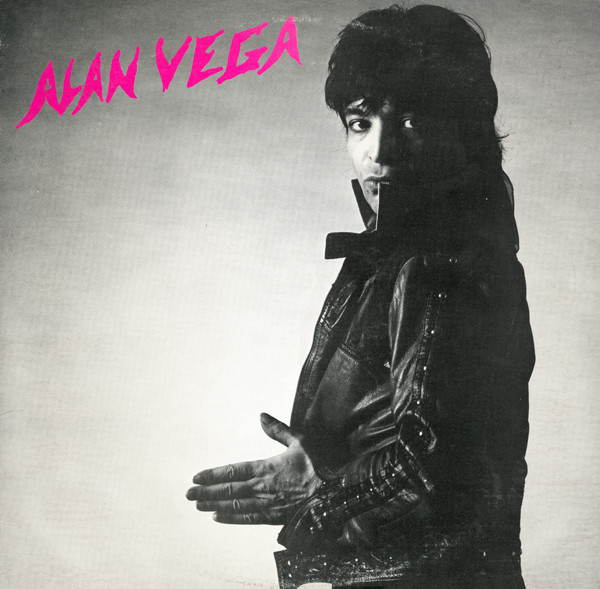