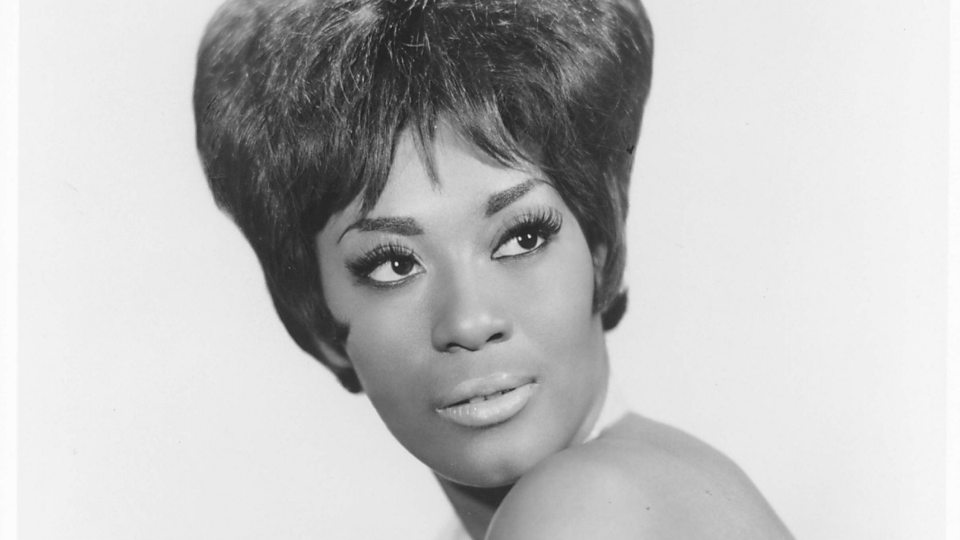 Song of the Day: Marlena Shaw “Let’s Wade In The Water”

Marlena Shaw‘s debut single “Let’s Wade In The Water” is an infectious explosion of northern soul goodness. Released as a single by Chess/Cadet records in 1966, the track is a relentless horn, voice and keyboard-driven track and you will find yourself tapping your foot along to, whether you want to or not. Shaw‘s delivery in particular really makes the song. She is both forceful and playful at the same time, clearly relishing the opportunity to show what she can do on record. To say that she absolutely kills it is an understatement.

The song was a big stylistic departure for Shaw when she recorded it in 1966. She had previously built a career, beginning in the early 1960s as a nightclub jazz singer with a following in the New York area. Her uncle was well regarded jazz trumpeter, Jimmy Burgess, who saw the talent in young Marlena and introduced her to a great deal of music at an early age. Burgess even brought her up on stage to sing with his band during a 1952 gig at the famous Apollo Theater in Harlem when Marlena was only 10 years old.

The one-off proved to be such a success that Burgess wanted to take Shaw on tour with him at various points during her teenage years. Shaw‘s mother objected due to Marlena‘s young age, so instead, she enrolled Shaw in Teachers College to study music. She later dropped out of school, got married, and had five children, but never gave up her singing career. She eventually ended up in a support slot for Howard McGhee at the Newport Jazz Festival in 1962 which led auditions for big labels but no recording contract. Eventually while singing a gig in Chicago, she was seen by a talent scout and signed for Chess Records. This proved to be a start of a more than 50-year long professional singing and recording career that continues to this day.

While Shaw has recorded in a lot of different styles over the years, including numerous returns to jazz. Still, it remains fascinating to go back and listen to the explosive soul single that helped put Marlena Shaw‘s on the map and jump-started her recording career. 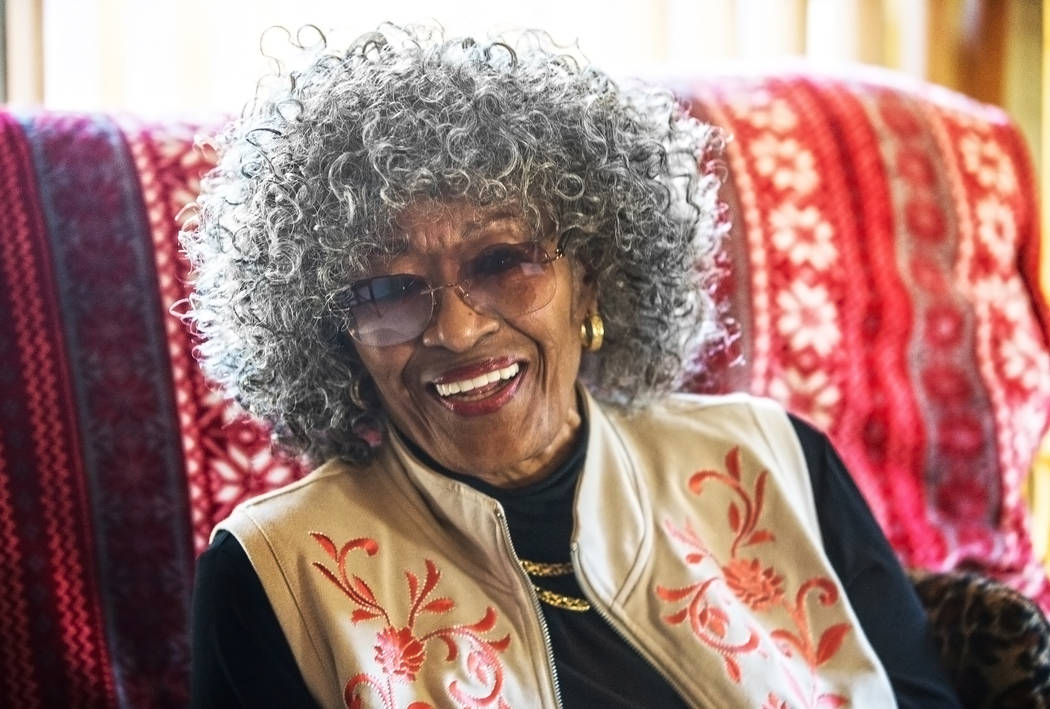