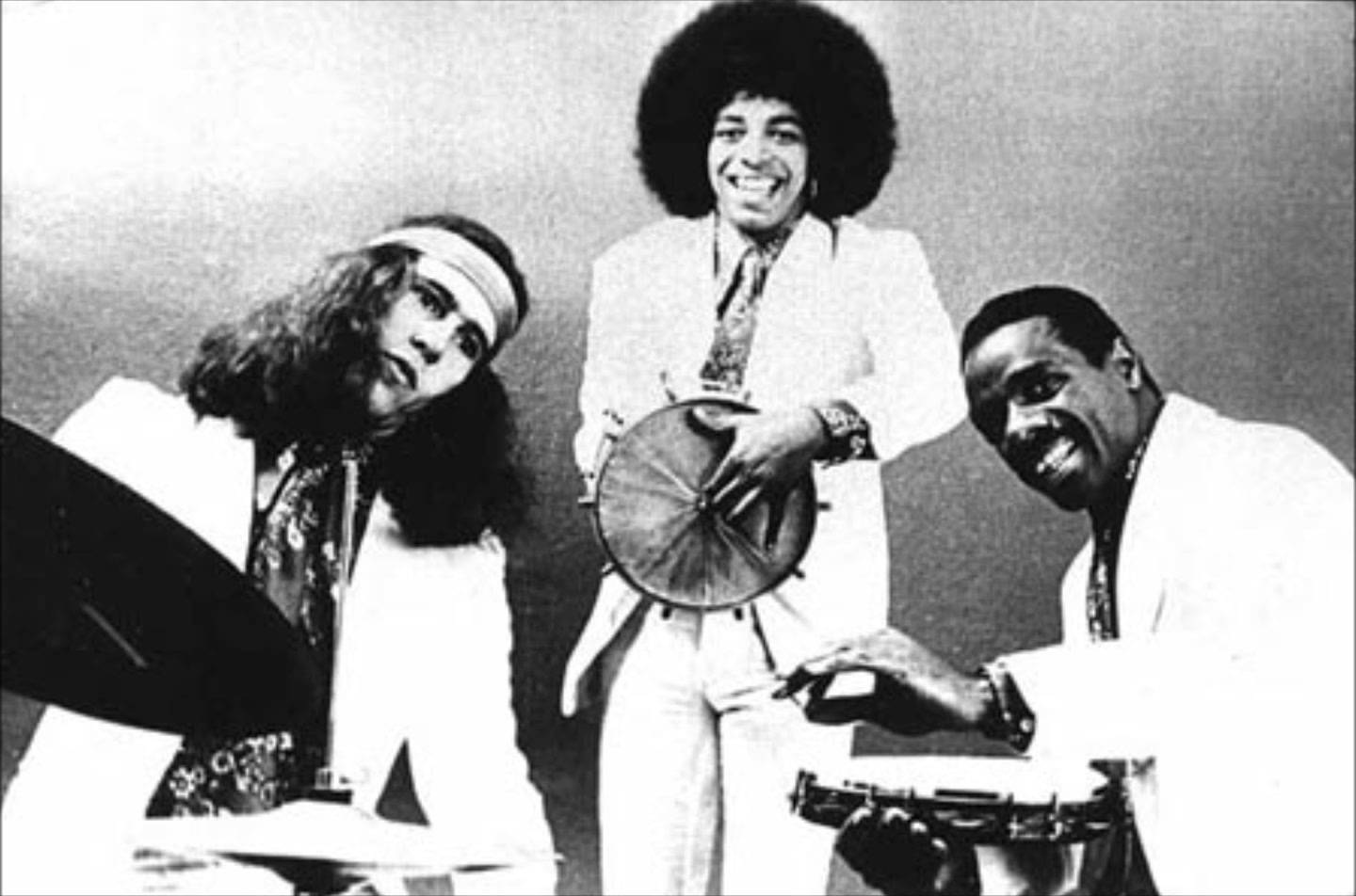 a danceable fusion of samba and rock

Not speaking a word of Portuguese has never stopped anyone from loving Brazilian music!* The only fault with “Swinga Sambaby” by samba-rock innovators Trio Mocotó is it’s meager 1:34 running time. Fortunately Trio Mocotó’s entire eponymously titled album (their third official release) from which this song comes is quality from start to finish. A residency at the influential Jorgal nightclub saw them supporting some of the biggest names in American jazz (Duke Ellington, Oscar Peterson, and Earl Hines) and Brazilian samba (Clementina de Jesus, Nelson Cavaquinho, Cartola, and most notably, Jorge Ben, eventually becoming his official backing band), and this breadth of experience led to their danceable fusion of samba and rock. Other standout dance tracks on this record include “Eu Tou Por Fora Da Jogada” and “Desapareça”.

This song came to my attention from the always-incredible record collection of Mr. Scruff, a DJ’s DJ if there ever was one. Check the following mix for Swinga Sambaby in situ alongside 6 additional hours of sundry musical joy.

*And if you’re Neville C., you love it so much you learned to speak Portuguese. 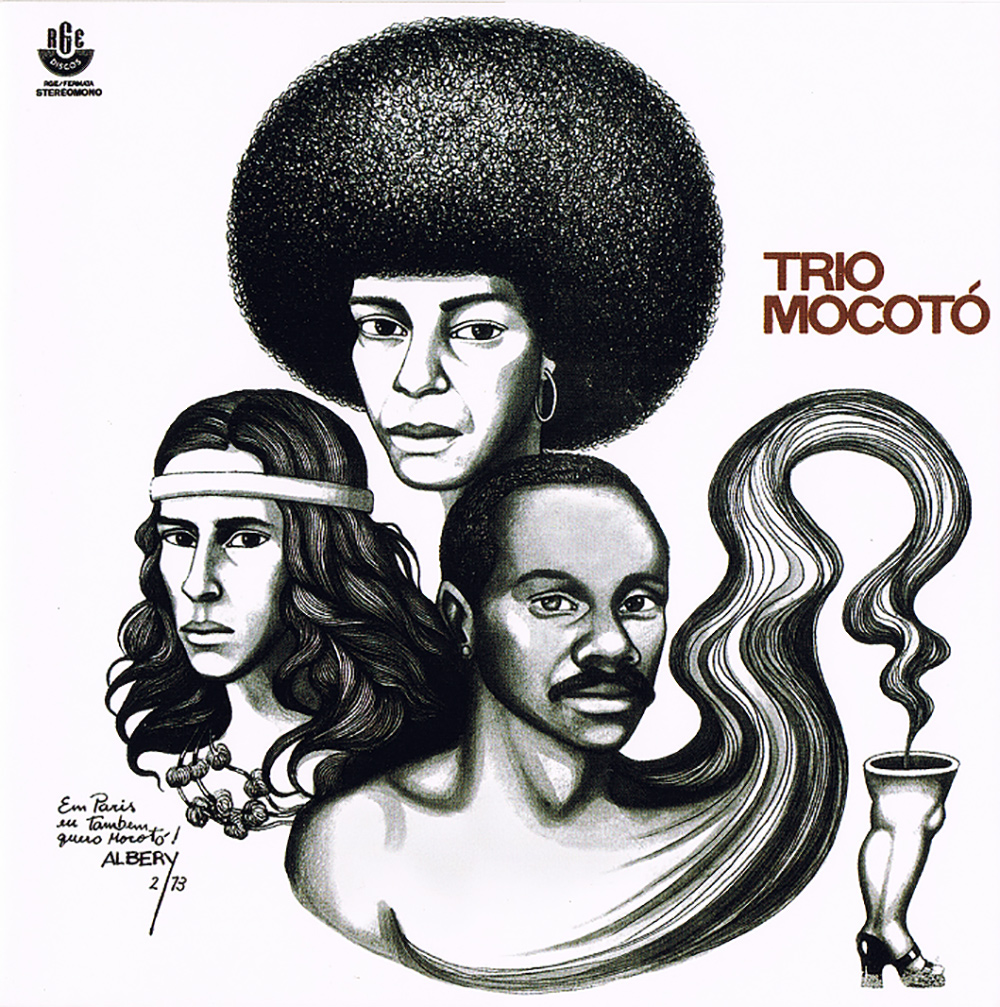