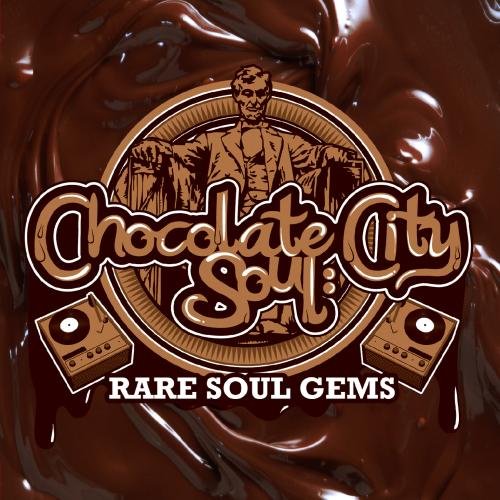 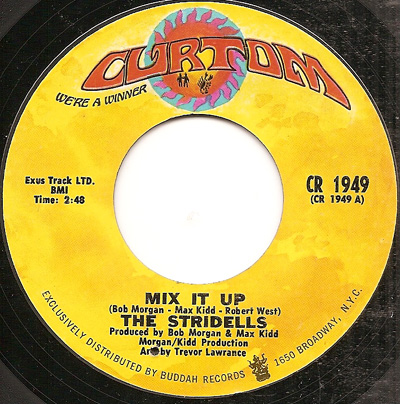 Last week, I met with a member of a Washington DC group called The Stridells. Though they ultimately had little impact on the national scene, one of their recordings, “Stir It Up” (co-written and produced by Max Kidd and originally released on his own Yvette Records), was picked up by Curtis Mayfield’s Curtom Records. Mayfield had been looking for a new band to feature, and apparently, they fit the bill. But the momentum was short lived. Not long after touring with other Curtom acts, The Stridells went back to DC, and soon fizzled out.