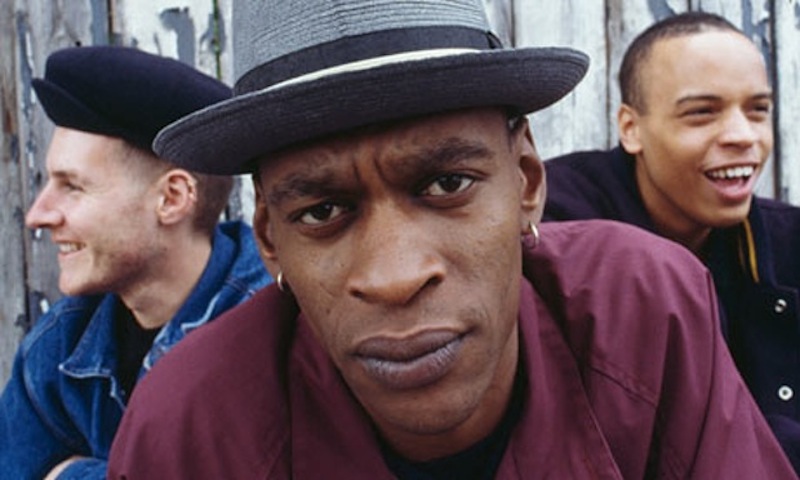 Song of the Day: Massive Attack “Safe from Harm”

Way back in 1991 Bristol, England’s Massive Attack released their landmark album Blue Lines and it changed everything. Almost overnight a UK DJ collective had created a new style of “dance” music which would eventually be called “trip hop.” Massive Attack’s sound included soul, reggae, hip-hop, house music, jazz and even rock n roll all blended together in a unique way. The song highlighted here “Safe from Harm” was the lead song off the album and the third single on what became a massive (pun intended) record in the UK, US and worldwide. I’ll never forget the first time I heard it and it still sounds fresh today!

Massive Attack formed in multi-ethnic Bristol in the late 80s. Its members were originally part of the Wild Bunch soundsystem, one of the first home-grown UK soundsystems. They are still active (although not with all the original members) and released their last LP in 2010.