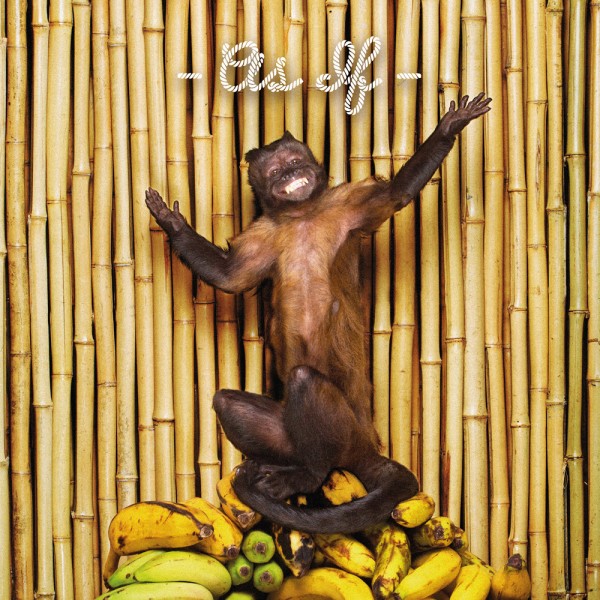 As If is the sixth album by !!! (aka Chk Chk Chk), released October 16th 2015, 14 years after their debut eponymous release. It is in my opinion it’s their best record yet, but I might be alone in that opinion. Stand out songs include the indy rock-ish Every Little Bit Counts, soulful disco house influenced Freedom! ’15, driving disco sci-fi Ooo, the most singable / danceable combo Till The Money Runs Out and epic closing track I Feel So Free (Citation Needed). Essentially the whole record is perfect dance floor material. Pitchfork Media however were not entertained with a review that included comments such as the back handed complement “there’s immediately a sense that !!! aren’t necessarily trying to recreate past greatness but are pushing their sound and style in a new direction. The clearest example of this—and subsequently the best, if strangest, track on the album—is “Every Little Bit Counts”, a straightforward rock-pop party song that would fit snugly on a Haircut 100 record circa 1983. The track has a big, broad, singalong chorus, a fist-pumping drumbeat and Orange Juice-like jumpy guitars, and it’s unlike anything !!! have put forth up to date.” and “As If leans a little too heavily on the groove in the middle, with moments like “Funk (I Got This)” fading into the background,”. Consequence of Sound took an even more dour view of the record “There hasn’t been much punk in !!!’s dance music for some time now. Over the years, the grooves have evolved into full-on disco tunes.” Consequence of Sound‘s total lack of funk and egregious Steve Dhal-esque fear of rhythm and fun shined brightest with these lines of their review: “More recent !!! songs have lost that spark. Not only are they shorter, they’re straight-up dance numbers with considerably less bite. They’re not nearly as spontaneous, the song structures are stale, and there aren’t any of the gut-punching anti-establishment shouts like the ones that punctuated “Pardon My Freedom” from Louden Up Now. They’ve completely abandoned — or at the very least ignored — what was great about the band in the first place…As If is still dance music, though, and dance music has the benefit of registering as fun at least half of the time, even when it isn’t very interesting.” Soooo… despite all those dirty diapers in the chairs of music critics their upcoming European tour looks pretty amazing with venues such as BBC Radio 6 Music Festival, Village Underground London, Spazio Italy, Paloma France, Sónar in Reykjavík as well as the rest of Western and Eastern Europe. I’d be pretty excited to be in Europe this spring, critics aside.