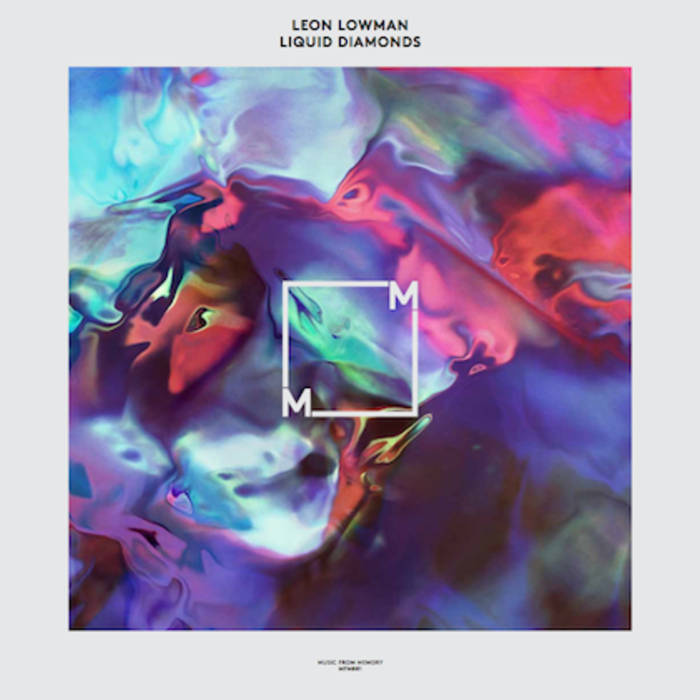 Obscure ’80s synth musician, Leon Lowman, released two records that almost no one bought and was largely forgotten. Left to largely focus on his painting and surfing (Lowman‘s other two great passions) his music seemed destined to be forgotten – a curio for synth and boogie obsessives to seek out. This would have been a great shame because, across those two records (plus a few unofficially released cassette comps), Lowman produced some of the most dynamic and interesting alt-disco that I’ve ever heard.

Flash forward to 2013 when Dutch reissue label, Music From Memory, opted to make a compilation of some of Lowman‘s very best synth tracks its debut release. This has given a whole new generation a chance to hear Lowman‘s wonderful music and Lowman himself another bite at the apple at a music career.

“Liquid Diamonds” is the title track from that Music From Memory comp and is an unrelenting boogie outing. Lowman‘s deep love of the synth is fully on display here as he pushes some of sweetest and most groovy sounds from his rig. The song glides forward on an unrelenting bass groove, further augmented by some jazzy electric piano stabs. This is a should-be classic that hopefully will be more widely enjoyed this time around. 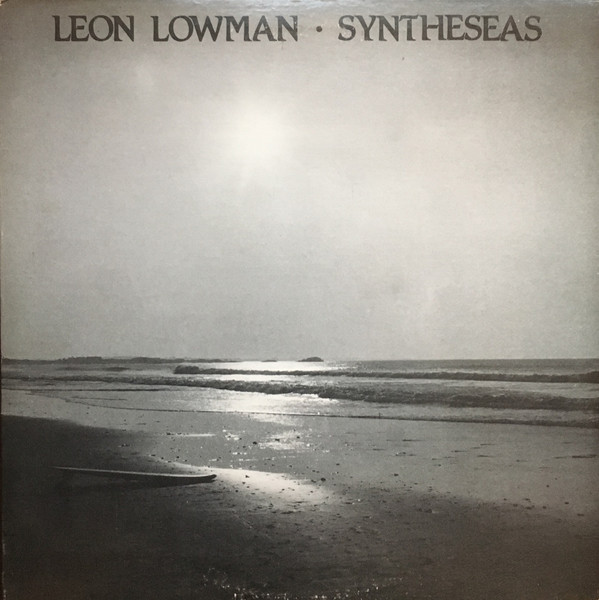