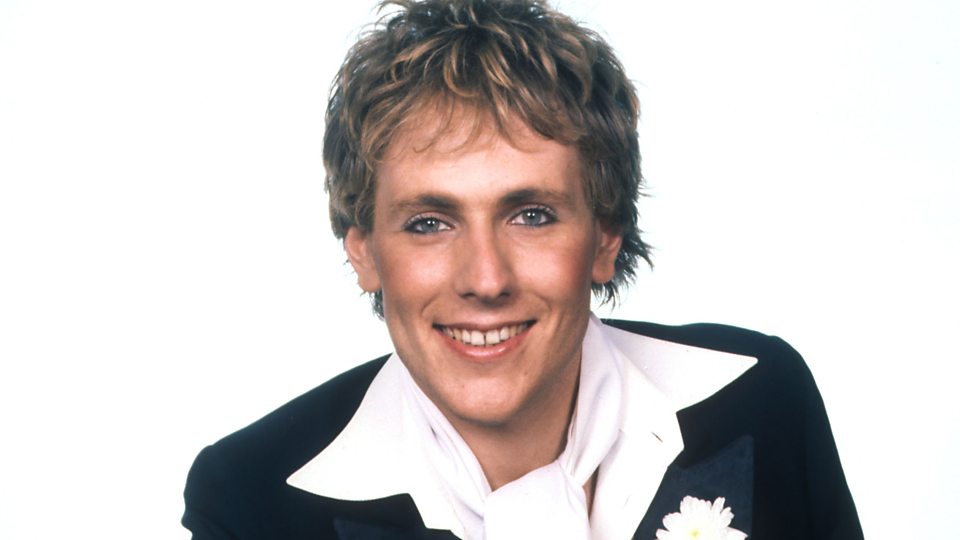 Plastic Bertrand‘s “Ça Plane Pour Moi” is a ecstatic blast of New Wave from that most punk of years, 1977. The song’s name is a cheeky French idiomatic expression which is best translated as “everything’s going well for me” (literally: “it is gliding for me”). The song certainly glides by, under a wake of pummeling guitars, rapid-fire verses and an ecstatic sing-a-long “Hou! Hou! Hou! Hou!” chorus. The song is just the thing to shake-off the post Turkey-Day lethargy and face the world anew.

Roger François Jouret was born in Brussels, Belgium in 1954. A musical conservatory student, Jouret developed a love of music at an early age and received extensive classical training. He worked for years as a session musician and would subsequently form a notable Belgian pre-punk band, Hubble Bubble. He would later go on to take the stage name Plastic Bertrand when he launched his solo career – fully embracing the then nascent punk movement. While his relevance waned throughout the ’80s and early ’90s, Plastic Bertrand launched a comeback in the late ’90s that continued throughout the 2000s. Though he never had another hit, he continues to tour to this day and has a cult following in both the Francophone and Anglophone world. 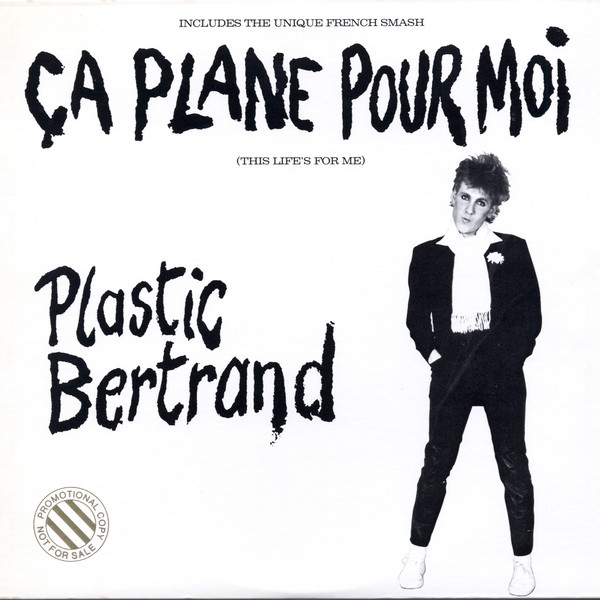