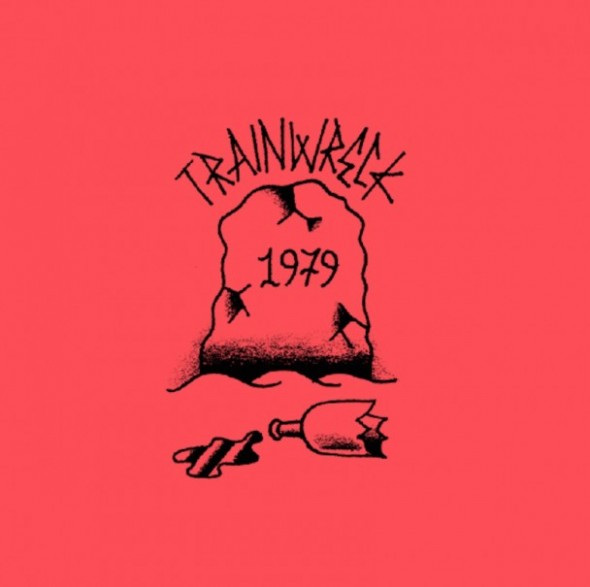 In early 2004 I was introduced to the sounds of Death From Above 1979 (“DFA1979“), the dance-punk two-piece outfit from Toronto, Canada.  I was completely floored by their Romantic Rights EP and amazed the duo made such great songs with only Jesse F. Keller on bass and Sebastian Grainger on drums.  I bought every subsequent single and their only LP You’re a Woman, I’m a Machine.

When DFA1979 finally played DC in 2006, I was front and center at club Black Cat.  Such an amazing show!  Their rapid-fire set felt like a jackhammer to the chest and I enjoyed every second of it.  Had I known the band were secretly plotting to break up at the end of the tour, I certainly would have traveled to see them in Philadelphia the next day.

Over the years, Jesse and Sebastian continued making music under various monikers. DFA1979 reformed in 2011 and yesterday released a brand new single titled “Trainwreck 1979.”  Though not the classic punch in the gut I had expected, I still love it and will play it during my upcoming indie dance sets.  I’m anxiously awaiting their second full-length LP in September, followed by a full-on U.S. tour!