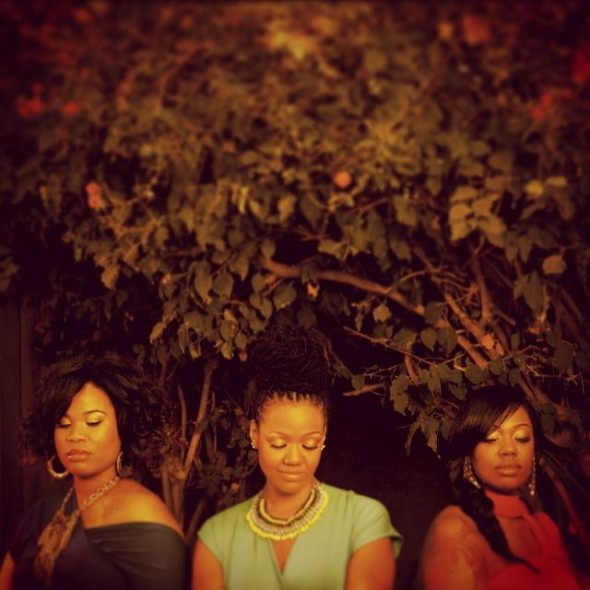 In the three years that twin sisters Amber and Paris Strother and their friend Anita Bias have been working together as KING, they’ve enthralled the modern soul world with only four officially released songs. A smattering of collaborations with artists such as The Foreign Exchange and Robert Glasper followed their achingly beautiful The Story EP, but it seems like the stingier they are with their work, the more we all clamor for it.

That’s because the music KING creates is so deliberate, so delicate and so intricately crafted that just one song packs the concentrated satisfaction of a normal album’s worth of material. Instead of flooding the marketplace to be heard above the din of everyone else looking for a break, they take their time and serve moments of musical perfection.

Even His Royal Purpleness co-signs them.

“Mister Chameleon” recently dropped in much the same way as their other songs, unassumingly, then rapidly burnishing their rep for gorgeous soulscapes. Enjoy the tune in the single release version to get into the lush instrumentation and the live version which highlights their vocals.

One thought on “Song of the Day: King “Mister Chameleon””