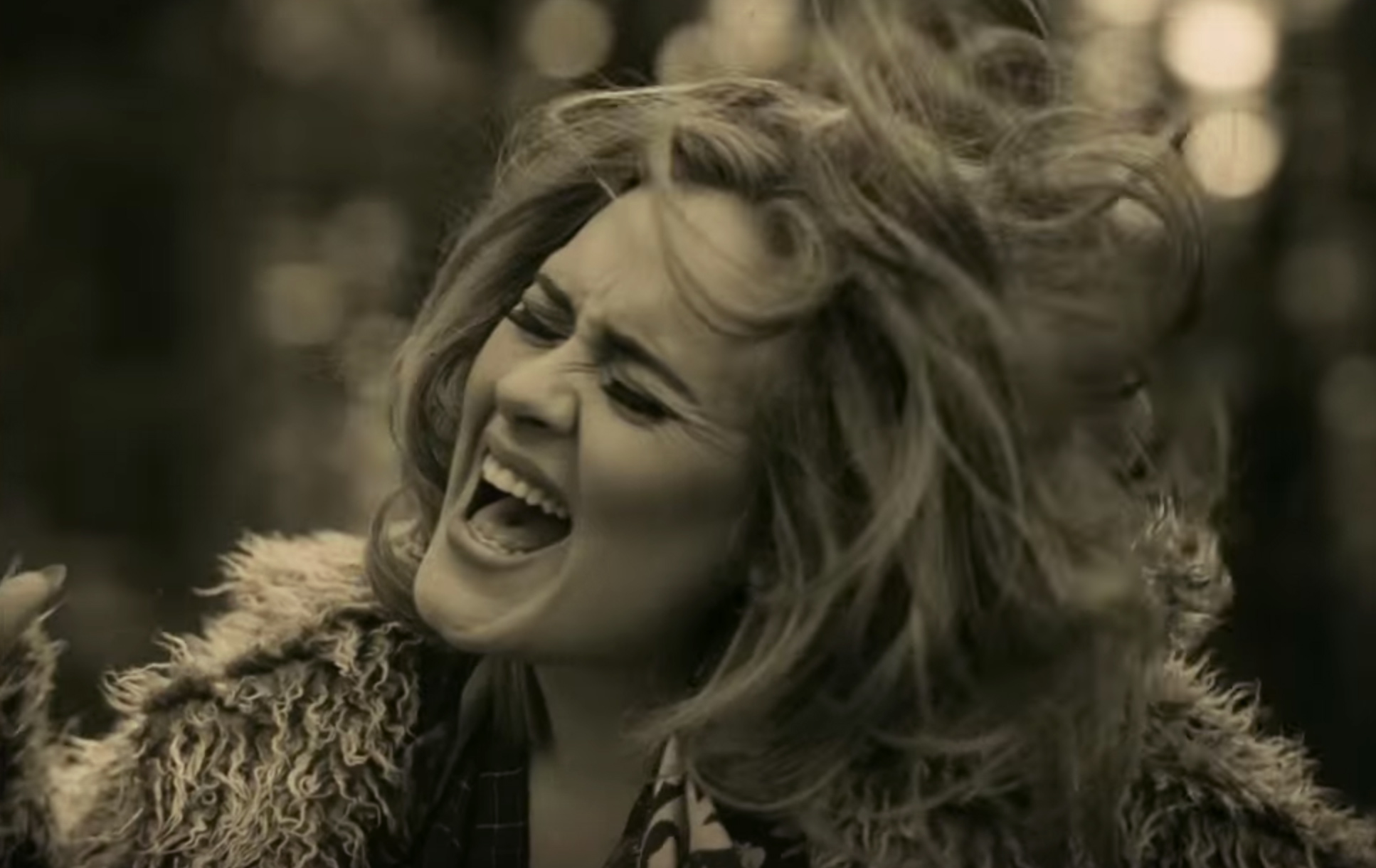 Last Saturday Adele brought her A-game to 30 Rockefeller Plaza with a pair of showstopping performances on Saturday Night Live. With “Hello” being the massive single everyone’s freaking out about, Oakland’s DJ Platurn brings a much-needed(?) drum break to leaven the heartbreak. In his own words, “yeah, I went there.” Free downloads while they’re hot at Hearthis.at.

According to the UK’s NME, her new album, 25, is “officially the fastest selling album of all time […], having sold over 800,000 copies since its release last week.” Thanks to her undeniable talent, but also—and perhaps more importantly—to the fact that she didn’t allow “Hello” on streaming music services like Spotify, her substantial fan base happily paid for over a quarter million downloads.