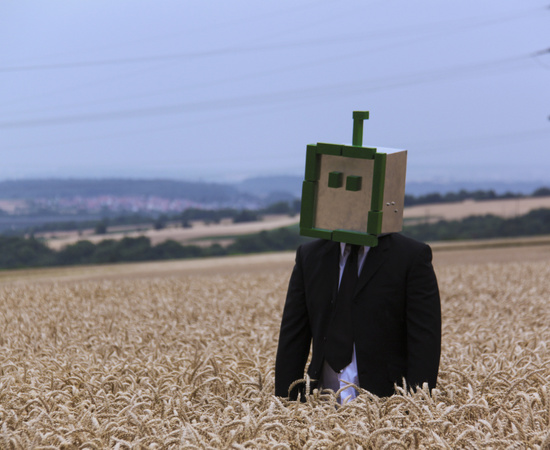 “Space Race” is by the mad Irishman Marcus Lambkin aka Shit Robot who has an impressive catalogue of releases going back to 2001 under various aliases. He’s been a long time partner with DFA Records and this digital-only release is chock full of classic DFA sounds. Space Race with it’s 8+ minutes of bleeps, synths and digital drums culminates in an awesome synth “breakdown” at the 5 minute mark. The song structure reminds me of an 808 acid track, lots of layers, building to epic proportions before starting all over, only done with a NuDisco sensibility.

While working as a DJ in New York in 2000 he befriended James Murphy, later of LCD Soundsystem, and started a DJ partnership with him.[2] Lambkin moved to rural Germany in 2004 and started producing his own music, with a number of releases on DFA Records from 2006.[2] He released his debut album From the Cradle to the Rave in September 2010 to positive reviews from Entertainment.ie[3] and NME[4] The album features contributions from Alexis Taylor of Hot Chip and James Murphy amongst others. 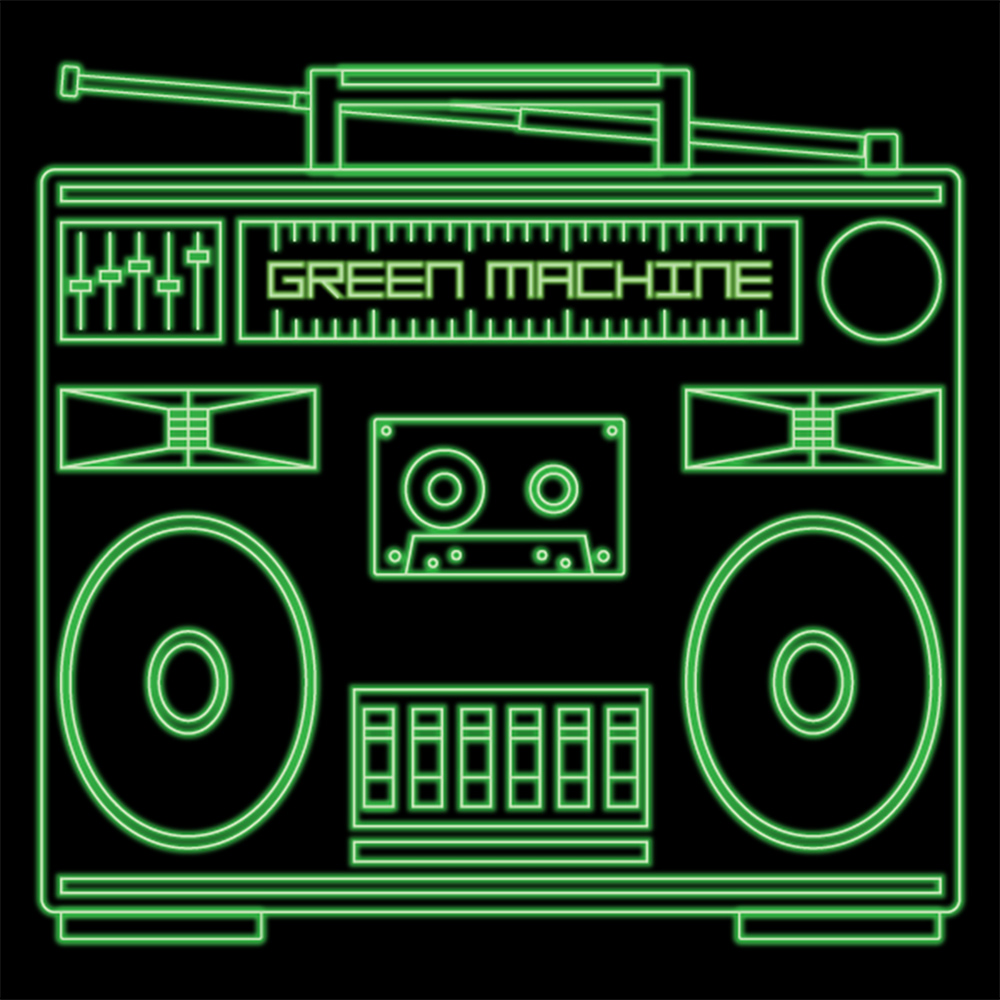