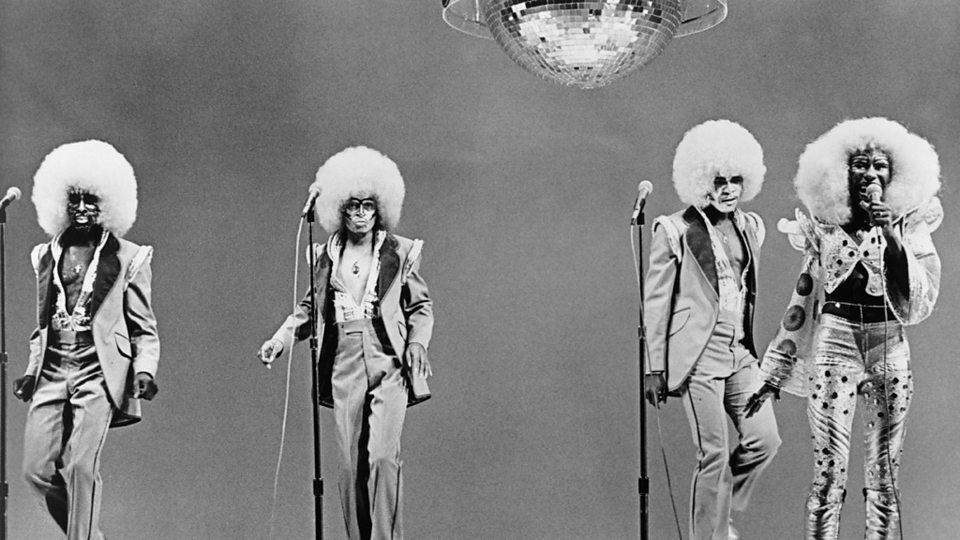 Song of the Day: The Undisputed Truth “UFOs”

Norman Whitfield wrote and produced some of the biggest soul hits of the ’60s. As a house producer and writer for Motown Records he was extremely prolific. For The Temptations alone he produced eight albums between 1969 and 1973. In 1970 Whitfield put together The Undisputed Truth has an outlet for his new “psychedelic soul” sound which had friends and allies in Sly and the Family Stone, Funkadelic, Edwin Starr, Curtis Mayfield, and of course The Temptations.

UFO’s comes from Undisputed Truth‘s 1975 LP Cosmic Truth (which also includes a great cover of Neil Young‘s “Down by the River”). It starts with an open drum break and includes some killer fuzz guitar and great trippy, yes cosmic, lyrics. Perfect for your next Halloween party soundtrack or for your next trip to space. 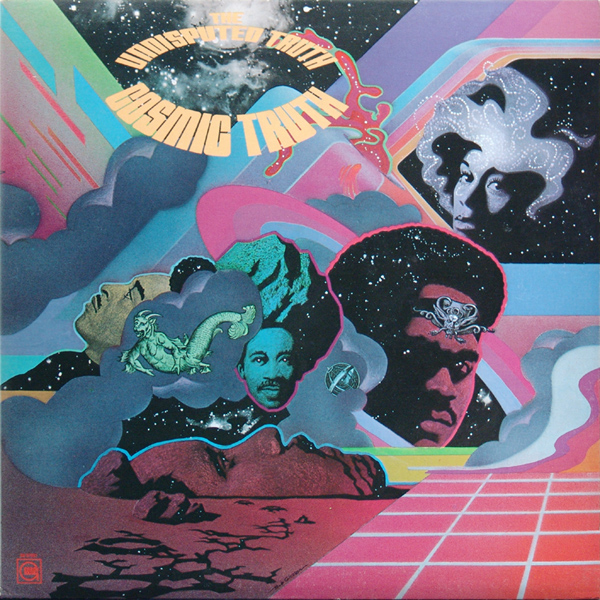