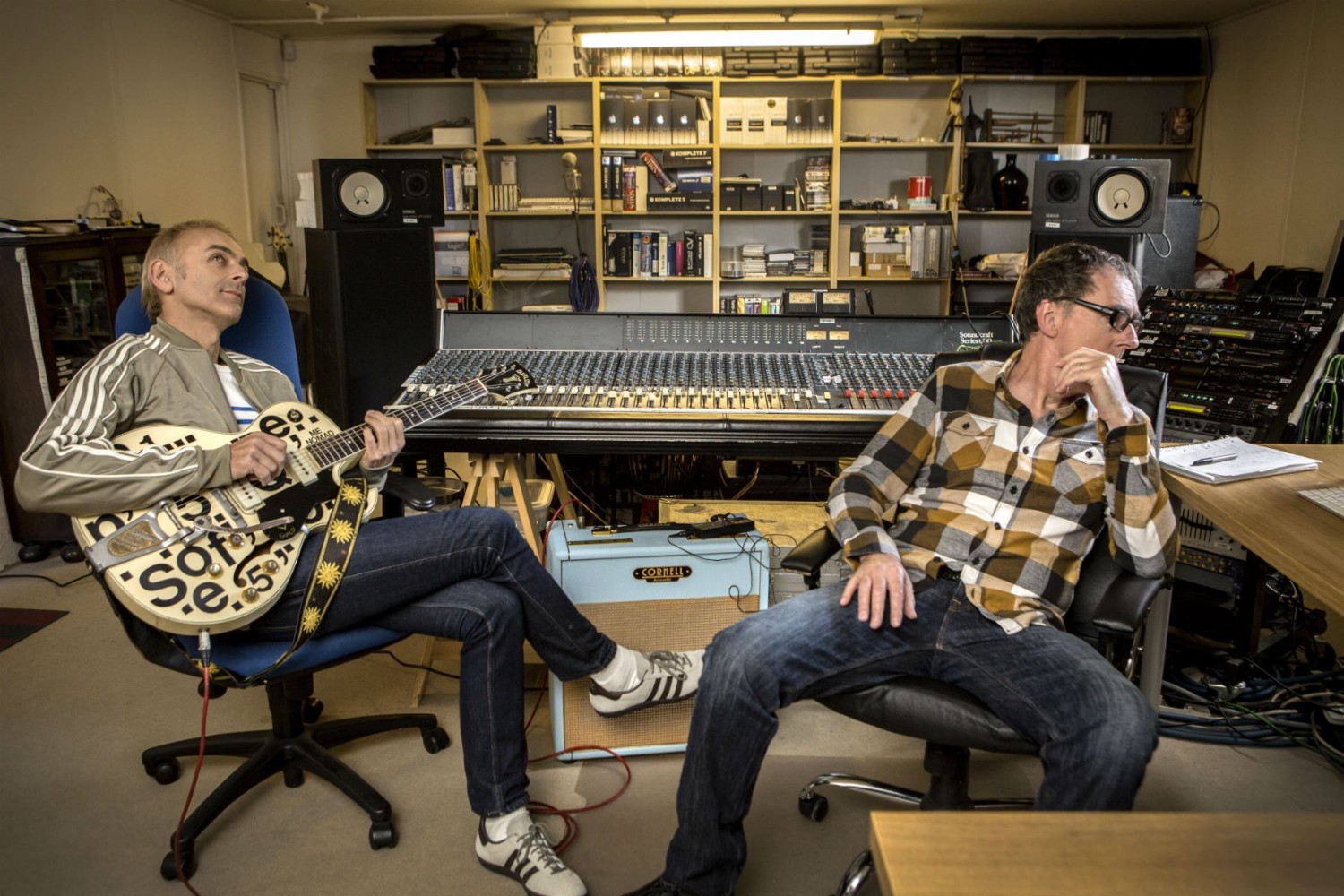 Song of the Day: Underworld “River of Bass”

Buried towards the end of Underworld‘s third LP, Dubnobasswithmyheadman, “River of Bass” is an absolutely wonderful song. It features a gently pulsing, (and as the title would imply: very bass-heavy) soundscape, accented by quiet vocals and trebly guitar stabs. While lacking the obvious electronic pop groove or dance-floor innovation of Underworld‘s better known songs, the song is both interesting and innovative in its own quiet way. It also points to the more introspective and ambient side that the band would pursue more on some of their future releases.

Underworld were founded in Cardiff, Wales in 1980 by the duo of Karl Hyde and Rick Smith. While the band’s first couple of albums were more boilerplate (and uninspired) alternative rock fair, for their third album, Dubnobasswithmyheadman, the duo brought DJ Darren Emerson into the fold and dramatically altered their sound. MKII of the band featured a hybrid of aggressive dance-ready electronics and rock music. This proved to be a masterstroke and the band were launched to the vanguard of the emerging British dance/ electronic scene. The band not subsequently missed a beat, continuing to regularly turn out albums and tour. 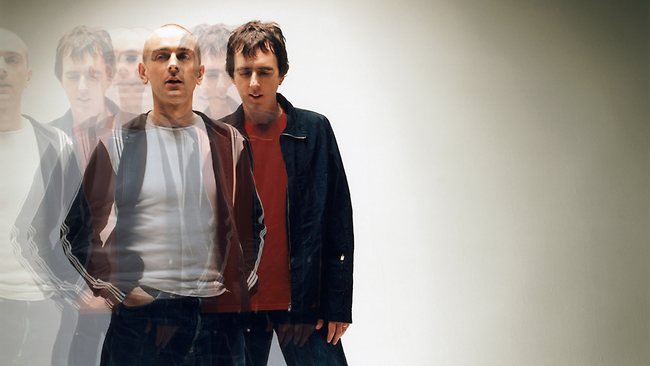