A little known fact about Seattle grunge pioneers, Nirvana, was that their first single, “Love Buzz” was actually a cover of a psychedelic track by the Dutch band, Shocking Blue. Kurt Cobain was famously a big music fan who never shied away from playing a good cover. This included frequently both digging up music from the American underground (including playing a sequence of songs from the Meat Puppets LP IV for Nirvana‘s MTV Unplugged album) along with classic rock and garage obscurities. The Nirvana read on “Love Buzz” ups the tempo and brings more of a punk attitude to the song but while still retains the core feeling of the original. The cover is certainly a highlight on their first album, Bleach.

Shocking Blue were an interesting choice to cover for Cobain. Despite having a whole run of great songs, the band were something of a one-hit wonder during their heyday in the late 60’s. While “Venus” got loads of airplay (and subsequently enjoyed a revival thanks to a Bananarama cover in the mid-80s, the song was fairly atypical of the band’s output. While Shocking Blue always had a strong pop sensibility, they always remained fairly rooted in the psychedelic. There closest comparison was probably a group like Jefferson Airplane, with singer Mariska Veres arguably managing the impossible task of out-Grace Slicking, Grace Slick.

I love both versions of this song and hope that you enjoy the comparison between the two. 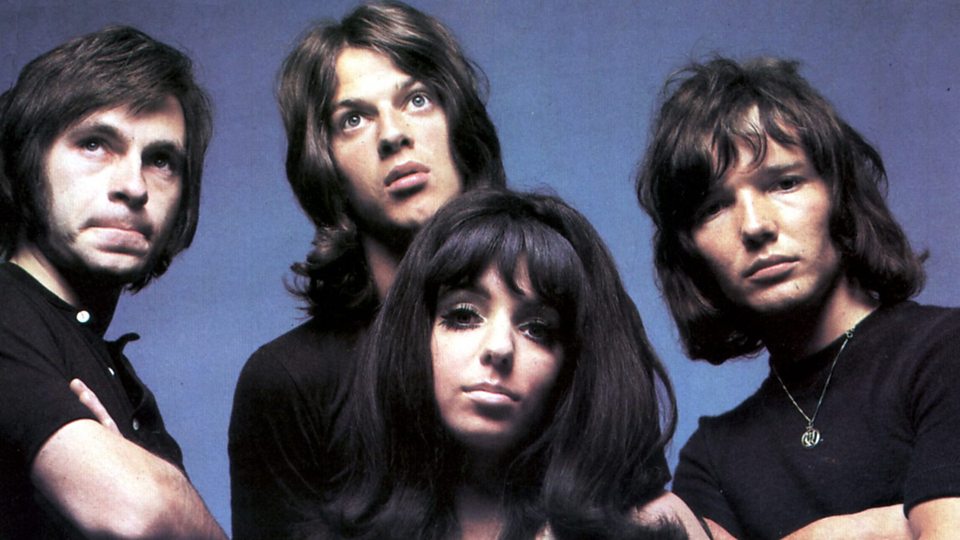