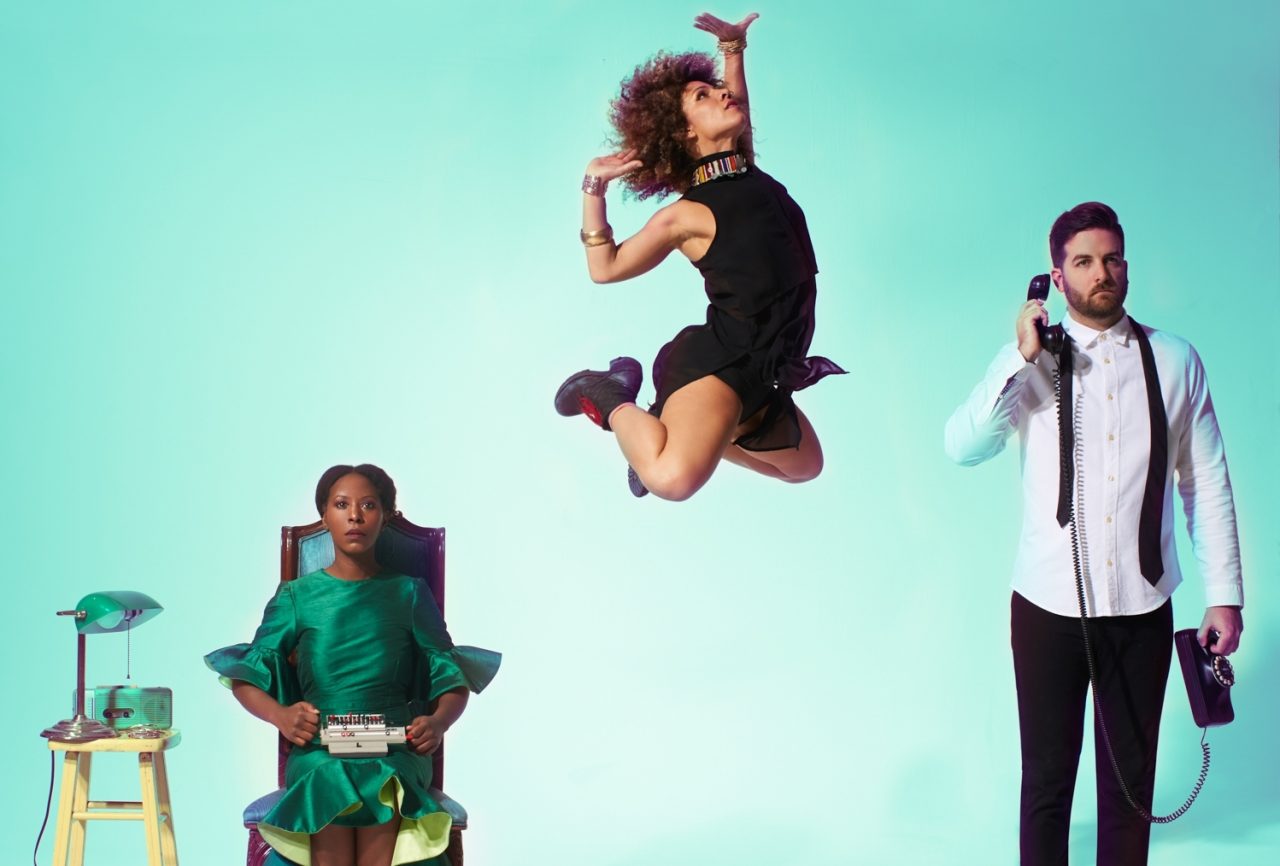 I’m back in this space with another Sol Power All-Stars release since we’ve been lining up more jams to drop in the latter half of 2019. This remix for Underground System was commissioned by the always funky Soul Clap camp and also foreshadows some future goings on between Sol Power and Soul Clap.

“Just A Place” appears in its original form on Underground System‘s 2018 long player What Are You. An EP of “Just A Place” remixes featuring our rework just dropped on Bandcamp in advance of a full digi and vinyl release on June 7.

In September 2018 the band released their debut LP What Are You on Soul Clap Records, the much-loved New York City imprint known for their coupling of party-ready DJ culture and shapeshifting live acts. Departing from the extended forms formally associated with Underground System’s live performances and stylistic roots. Hints of afrobeat, no wave, world, electronic, contemporary classical, disco, house, and genre-defying elements combine tightly to reflect a self-aware, edgy, and cohesive statement not currently being made by any other band.

Following up on “What Are You,” Underground System returns to Soul Clap Records with a remix package of their standout single “Just A Place.” Full of heavy hitters and dancefloor bombs, leading off is Germany’s king of the remix, Gerd Janson, who gives us a powerful 80’s influenced main mix and a stripped back drum tool. Up next, UK legend Greg Wilson joins forces with his son Che for a funky bassline driven jam. No strangers to SCR, Soul Clap meets Midnight Magic once again for a trippy, late night take on the track. Then we head to Washington DC for an Afro House workout by the Sol Power All-Stars, before finally bringing it back to Brooklyn with Underground System mastermind Peter Matson giving the original new life for the club. 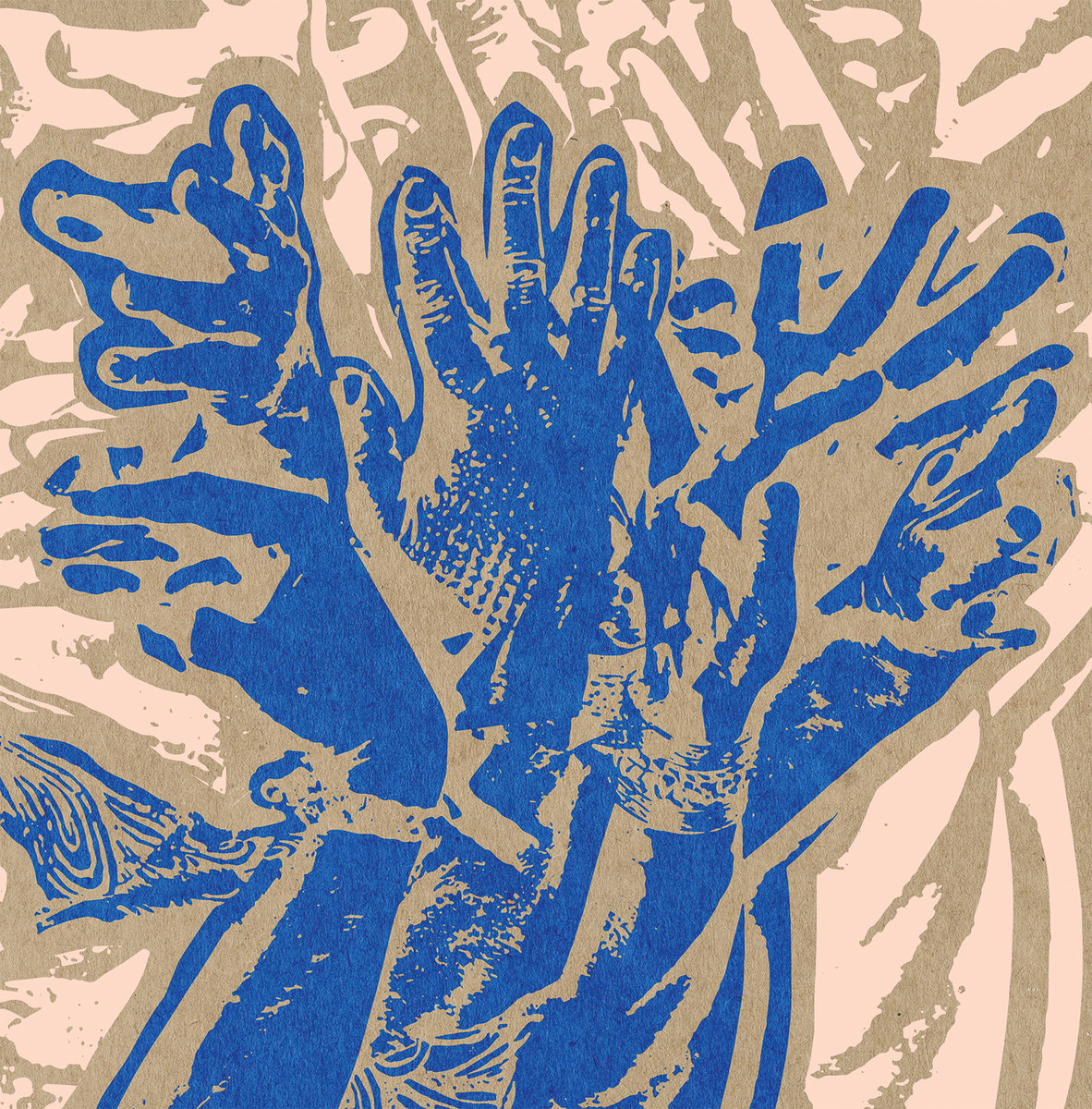