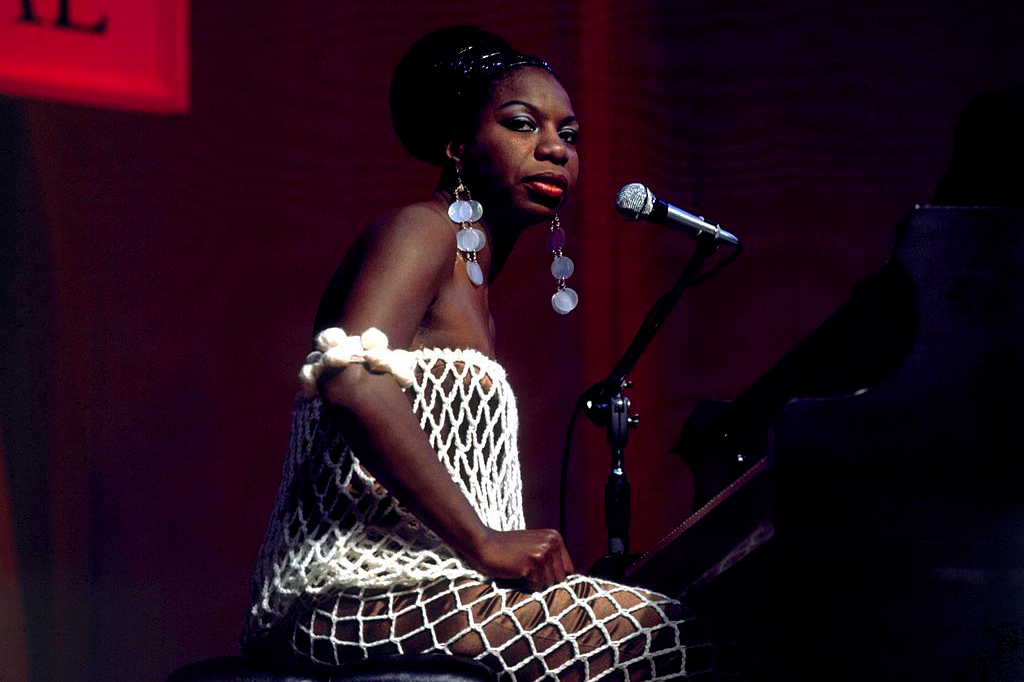 Song of the Day: Nina Simone “Funkier Than A Mosquito’s Tweeter”

Appearing on her rollicking 1974 live album, It Is Finished, “Funkier Than A Mosquito’s Tweeter” sees the great jazz singer, Nina Simone, pushing hard into funk territory. Despite her pedigree as a jazz thoroughbred, the whole record, which was soul/R&B focused, proves to be an incredible artistic success. Simone‘s voice proves to be limber enough to really dig into the grit of funk without losing any of her musical identity as a singer. She also manages to sprinkle the record with some of her trademark classical influenced-piano as well, adding a gossamer veneer. While the record is not an unqualified masterpiece, the tracks that work really work!

While “Funkier Than A Mosquito’s Tweeter”, complete with its raunchy lyrics, its clever metaphor and its percussive backing is the show stopper from the LP, though. The song was originally written by Ike Turner and was recorded as a showcase for Tina Turner. Simone manages to transform the song into something even greater than the original, really digging deep and pulling out the righteous, accusatory essence of the song. Her read starts slowly, with just percussion and Simone‘s voice before more and more drums start to the enter the picture and the track begins to feel like Simone is leading her very own righteous Second Line parade down the hot and muggy streets of New Orleans. God help whoever the target of the song is! If they crossed Nina Simone, they haven’t got a chance. 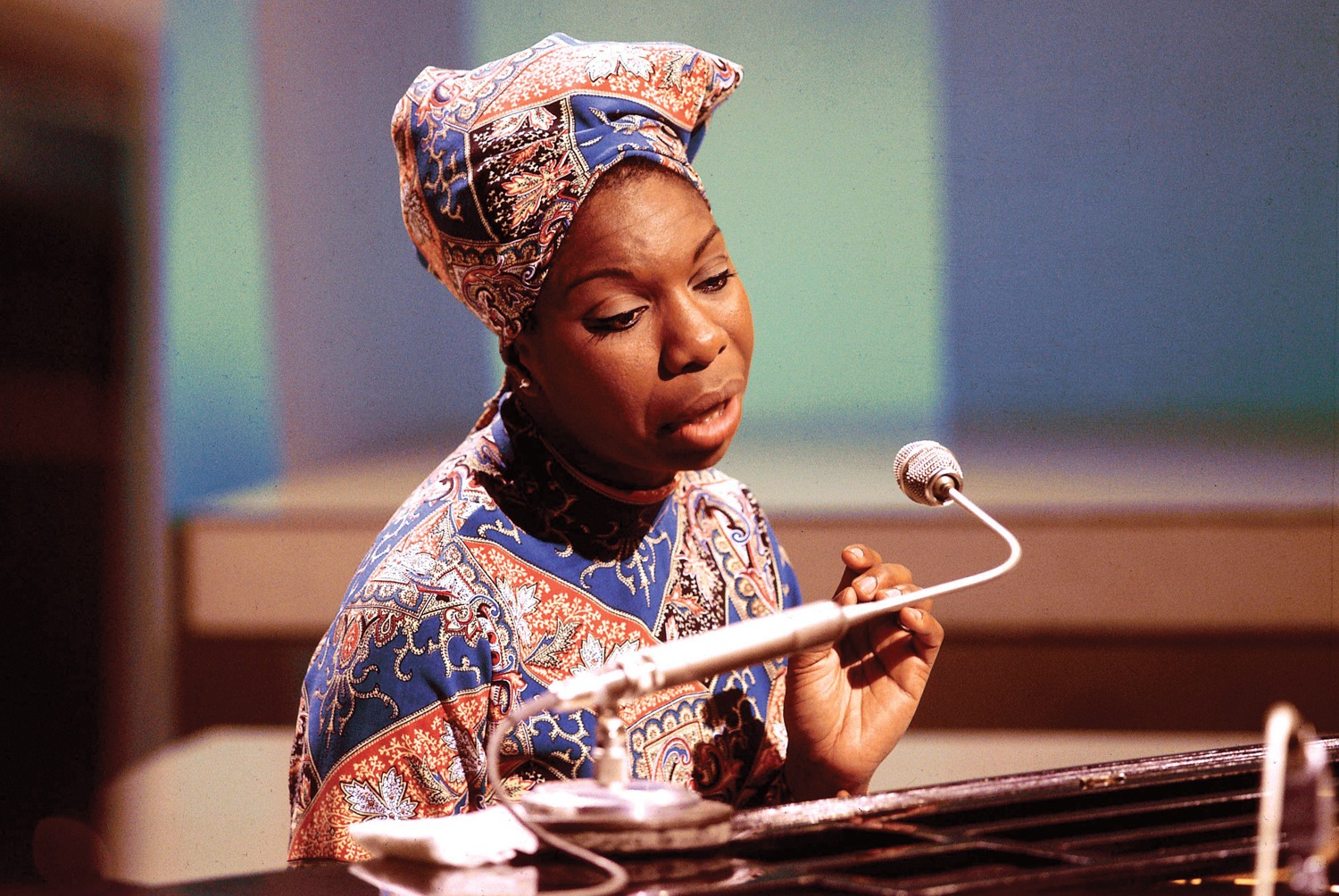