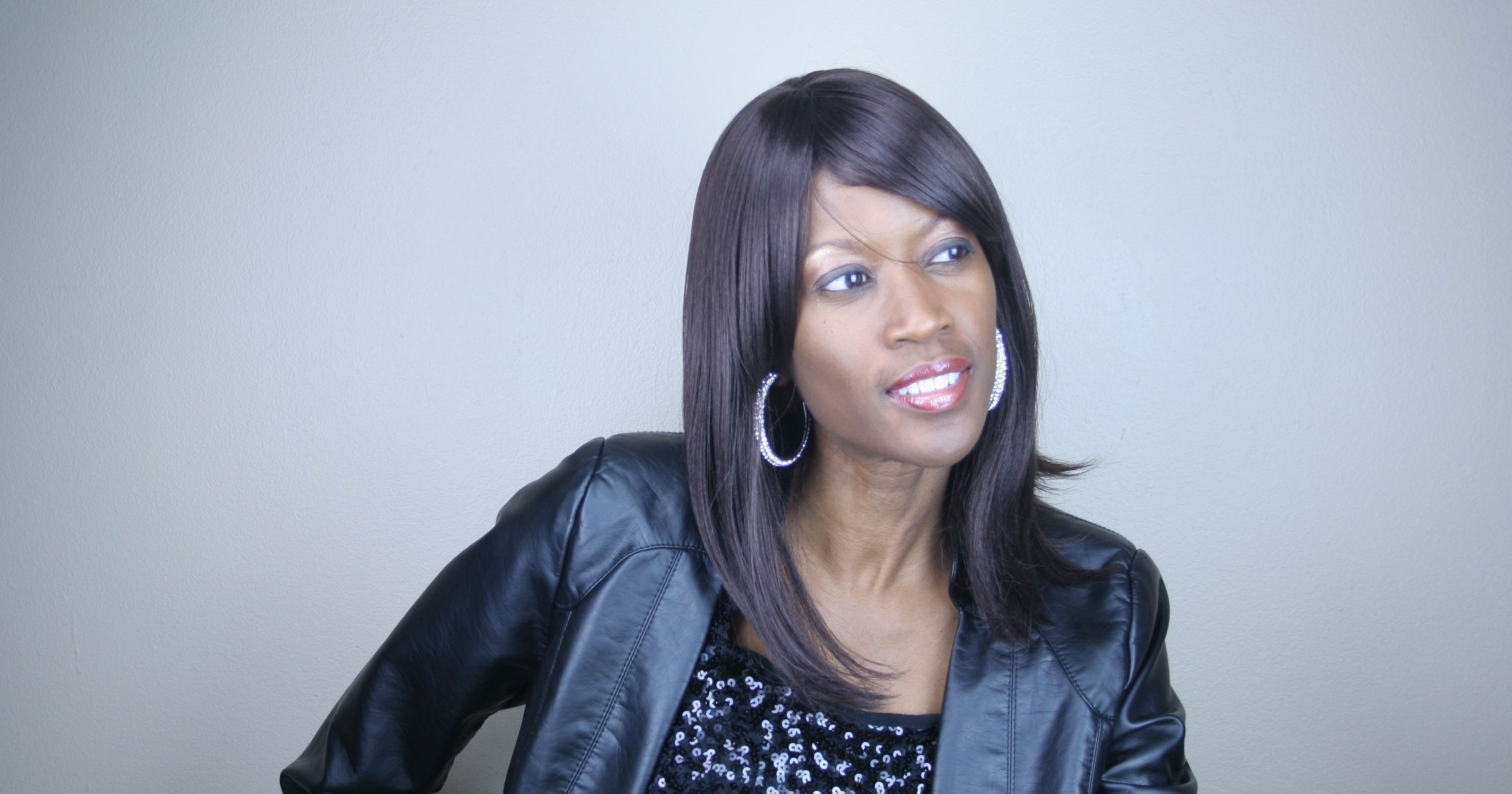 Song of the Day: Solange “Robots Are Un-American”

The sole release by Solange (no, not that Solange) AKA Mahogany Reynolds, is the electro-disco single, “Robots Are Un-American”. The track was released as a 12″ single on the Italians Do It Better label in 2009. The track is a gorgeous, pulsing slice of vintage-sounding Italo disco with some cheeky lyrics about the relative patriotism of the robot world.

Indeed, the vintage sound was part of the fun as the the song was originally created as a hoax: presenting itself as a long-lost 1984 Il Discotto Productions release. It even had a fake (now deleted) entry created in Discogs to support the hoax). The cut was actually produced by contemporary Italian house producer, Bottin, under the anagram alias of Tinto B. The face and voice of the project was American actress, model and performer Mahogany Reynolds. Solange was the lead character in the 2009 movie The Boy With The Sun In His Eyes, with the song promoted as a promotional accompaniment to that movie.

All in all, the song is a banger. It makes you wish that Mahogany Reynolds would make more music. 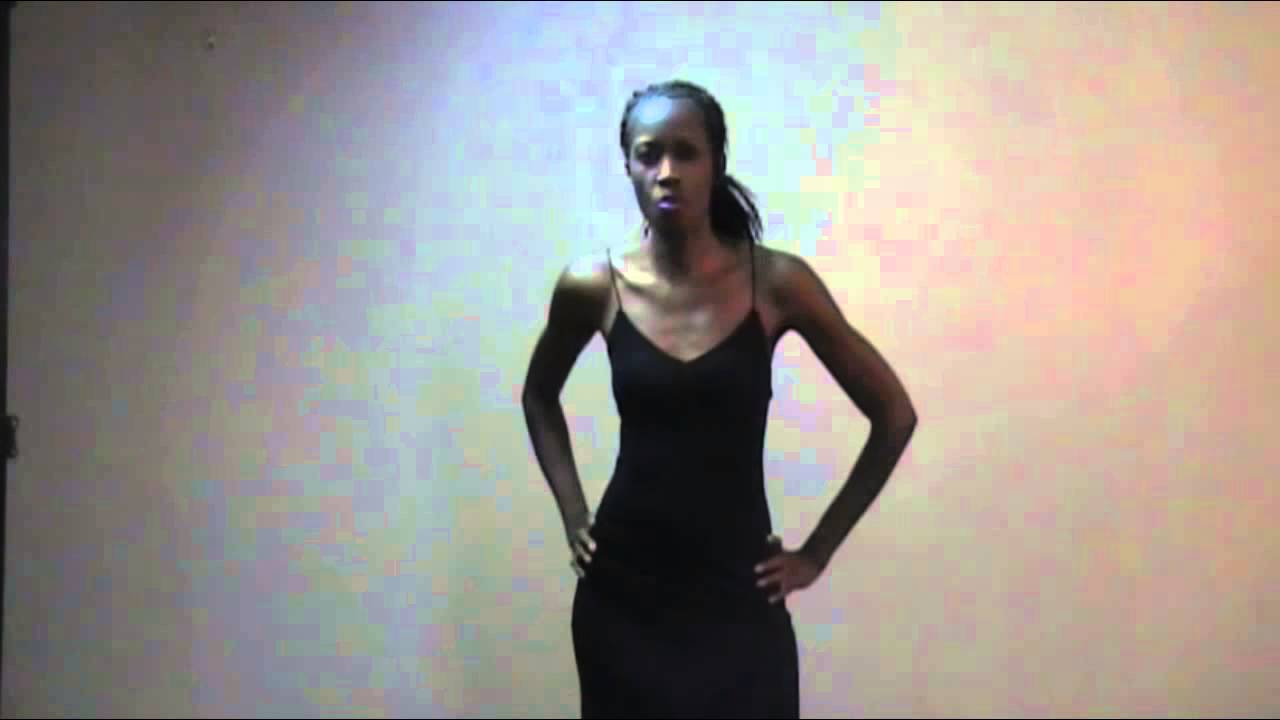