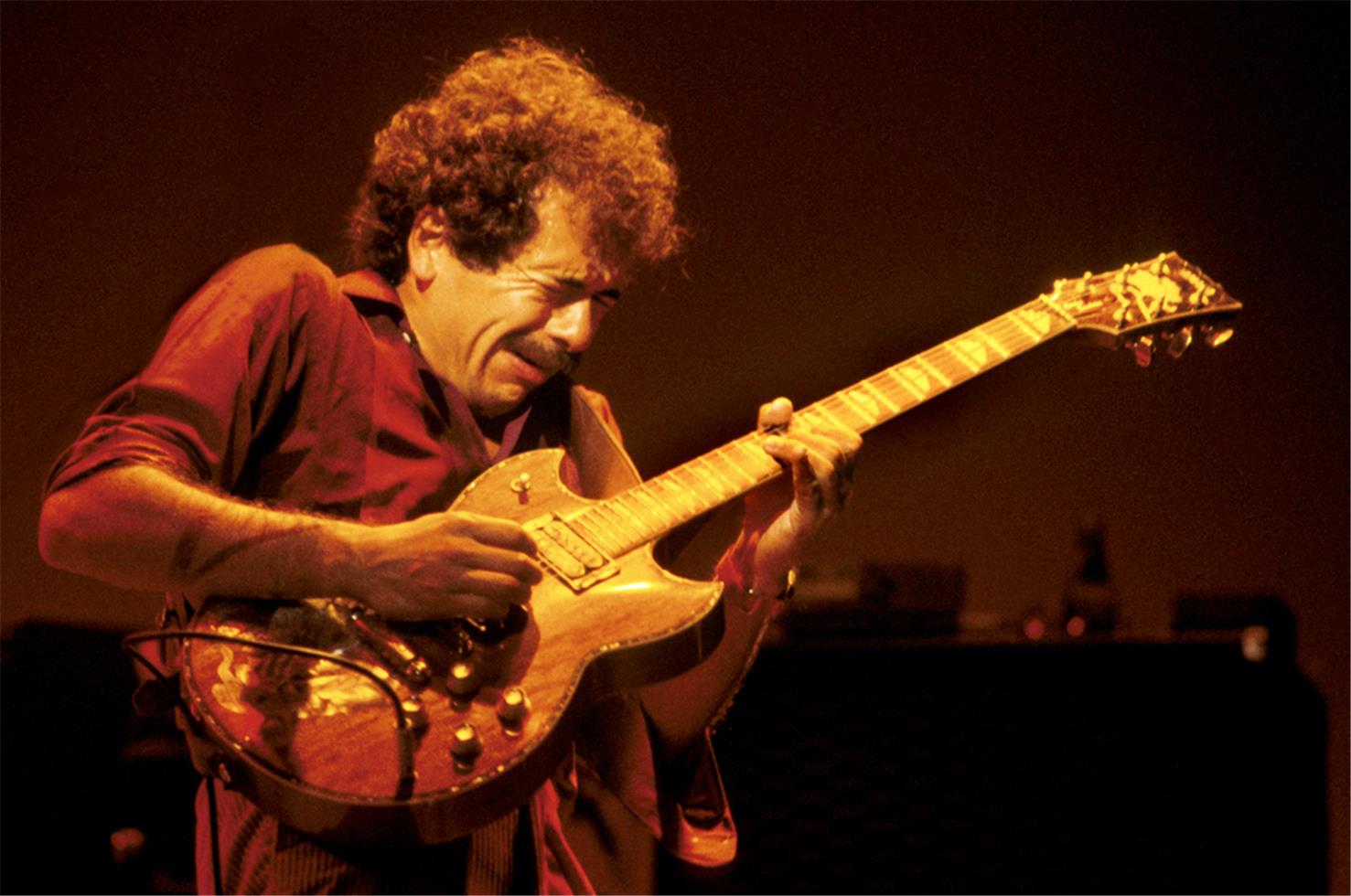 Santana, the group formed by the Mexican-American guitarist and songwriter Carlos Santana, started in San Francisco in 1966. They burst onto the national scene three years later at the Woodstock Festival. Their show stopping performance there (captured in the Woodstock movie) sent their self-titled debut album into the US Top 5. The band has been together ever since, albeit with different members over the years and Carlos the only constant. Only their first three albums had the Woodstock line-up.

The song featured here, actually a three song medley, comes from the band’s 1977 LP Festival and it has three of the things I love about Santana, (especially the 1970’s era): it starts with some amazing Latin percussion, the second song kicks off with one of my all-time favorite guitar solos and it ends up in a jazzy, proggish jam at the end. It also has lyrics in English and Spanish which always adds a little something extra. 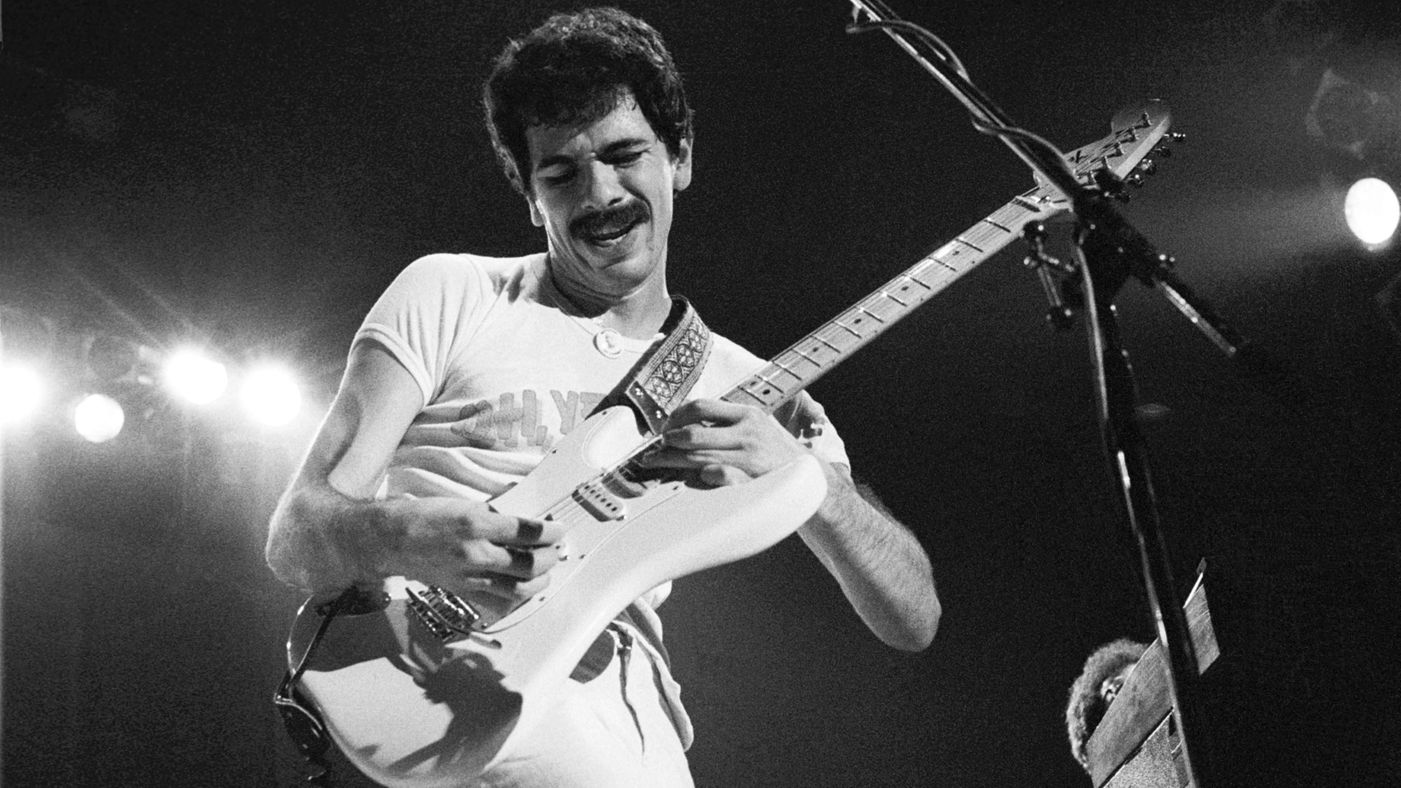