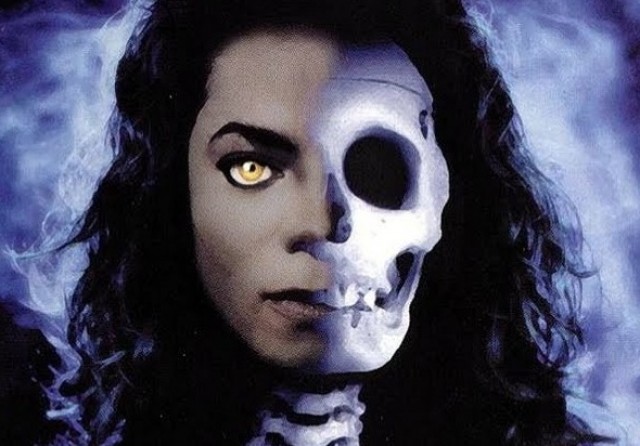 “Ghosts” is one of the five new songs that appeared on Michael Jackson‘s 1997 remix album Blood on the Dance Floor: HIStory in the Mix. Jackson continued where he left off with producer Teddy Riley whose iconic New Jack Swing sound featured prominently on 1991’s Dangerous.

Some 13 years after “Thriller” dominated the planet, Jackson returned to a horror theme, this time with Stephen King as co-creator of a 38 minute short film based on the song and featuring other tracks from HIStory: Past, Present and Future, Book I and Blood on the Dance Floor.