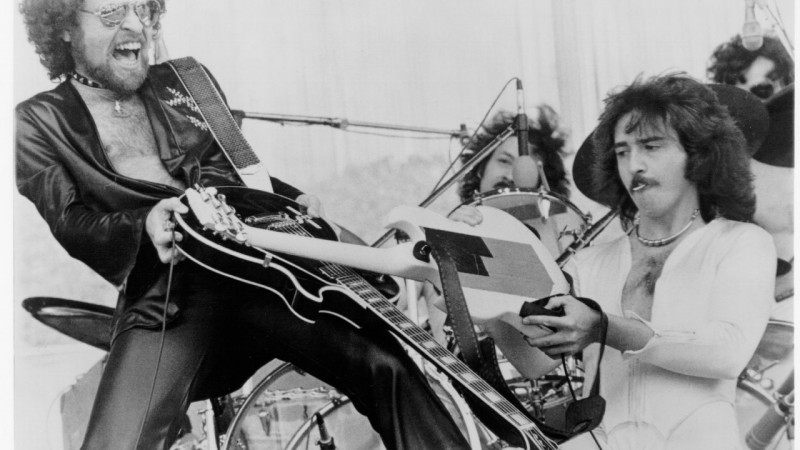 Song of the Day (Shocktober): Blue Oyster Cult “The Revenge of Vera Gemini”

Whenever I think of good music to pack in my DJ crates for a Halloween gig Blue Oyster Cult is an obvious choice. Formed on Long Island in 1967, BOC had some major hits that are Halloween staples such as “Godzilla”, “Don’t Fear the Reaper” and “Hot Rails to Hell.” While those songs are great I also love “The Revenge of Vera Gemini”, a lesser known track from one of their biggest selling album: “Agents of Fortune.” Released in 1976, Agents was BOC‘s first gold record and included the big hit “Don’t Fear the Reaper”.

Vera Gemini was the last song on Side One and features Patti Smith on it as a special guest. Smith collaborated on a few songs with BOC (nice link here). This song features vocals from Smith and BOC vocalist Eric Bloom. From the eerie Smith spoken-word intro this songs sets a creepy mood which flows throughout. 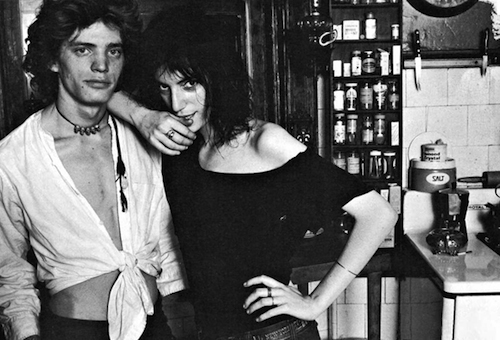