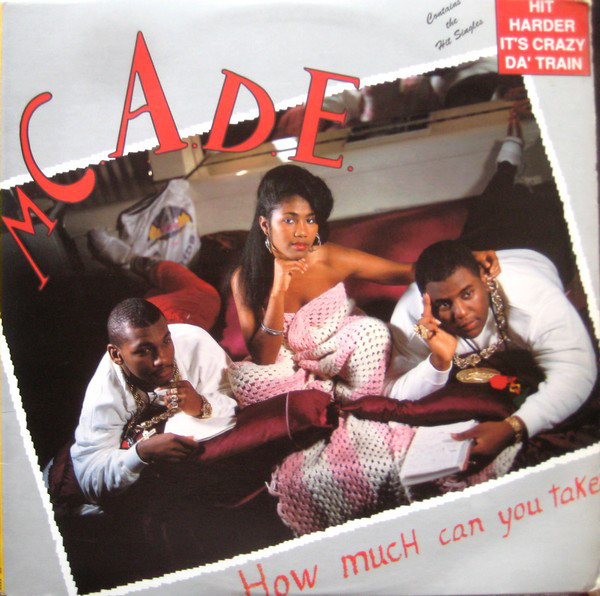 Song of the Day (Shocktober): MC ADE “How Much Can You Take”

MC ADE sampled the main theme from John Carpenter‘s 1978 seasonal horror classic, Halloween, for his bumping early Miami bass hip-hop track, “How Much Can You Take”. The single, which was released in 1988: 10 years after the Carpenter film from which it lifts the ominous rapid-fire staccato piano and synth line. proved to be a regional hit in Miami and served as the title track for MC ADE‘s sophomore album released the following year. The song retains the core of Carpenter‘s ominous melody while brilliantly re-contextualizing it for MC ADE‘s own ends. He caps things by rap/singing through a vocoder, adding a further robotic menace to the song.

MC ADE (often also spelled, M.C. A.D.E., with the A.D.E standing for the descriptor “Adrian Does Everything“) was born Adrian Hines in Miami, Florida. He was an early rapper, producer and jack of all trades, who alone pioneered the Miami bass sub-genre of hip-hop. Beginning with 1985 single “Bass Rock Express” (which sampled German electro-pioneers, Kraftwerk‘s “Trans-Europe Express”) MC ADE did things a little differently from many of his contemporaries by introducing strong electro elements, (in particular at the low-end) and through his early use of the now famous Roland TR-808 drum sequencer. indeed, the 808 (and its sequel, the TR-909) remains probably the most famous drum machine ever produced and it was MC ADE who helped popularize the device for hip-hop production.

MC ADE also notably recorded his music for the 4-Sight record label. The label was famously owned by his father, Billy Hines and is considered to be the first Independent Hip Hop label in the American South. 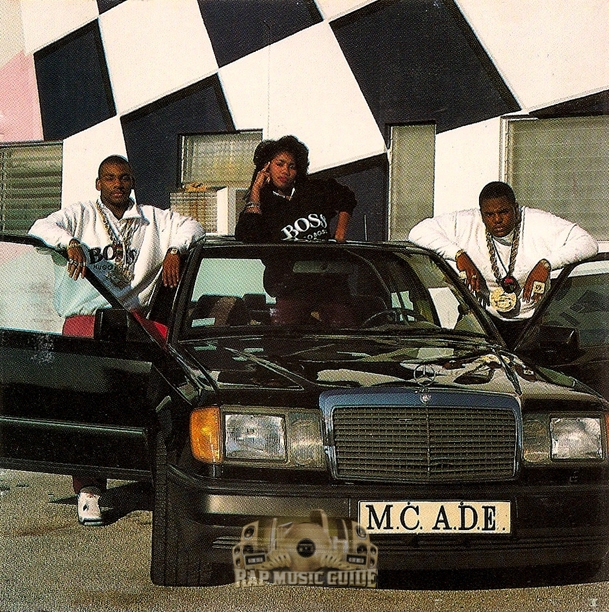