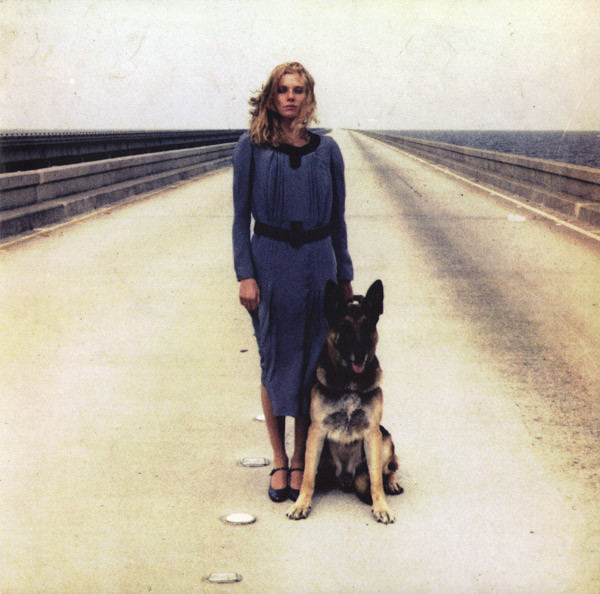 Song of the Day (Shocktober): Fabio Frizzi “The Beyond”

One of my very favorite horror soundtracks is Fabio Frizzi‘s memorable Gothic choral and synth score to Lucio Fulci‘s grizzly yet surreal 1981 film, The Beyond. Frizzi, who had worked with Fulci a number of times previously (and who would continue to collaborate for years to come) fully came into his own as a composer for this film, providing a soundtrack that perfectly matches the frequently baffling and macabre images that Fulci threw up on screen. Like much of The Beyond, the sound and score disorient as much as they advance the narrative. The disquieting affect of the film’s apocalyptic ending (refracted through Fulci‘s already demented lens) is only enhanced by Frizzi‘s roaring chorus of the damned.

Fabio Frizzi was born in Bologna, Italy in 1951 and remains best known for his frequent collaborations with fellow Italian horror and genre film director, Lucio Fulci. While Fulci was several years Frizzi‘s senior, the pair forged a strong partnership and worked together many times until Fulci‘s death. Fulci, who was born in 1927, had originally planned to become a doctor and had studied medicine in school. He found that his temperament was more suited to art and pivoted, becoming first an art critic and eventually a director in 1959. He started by directing comedies but by the mid-60s had pivoted into horror. Fulci combined an appetite for the surreal with a certain glee for gore (with his medical training apparently giving him a certain gift for anatomical accuracy). He directed many low-budget Italian Giallo and horror films over the years, working diligently up until his untimely death in 1996. In recent years, his collaborator, Frizzi, has enjoyed a career revival, taking his work for Fulci on the road, spawning the Frizzi 2 Fulci tour and live album. 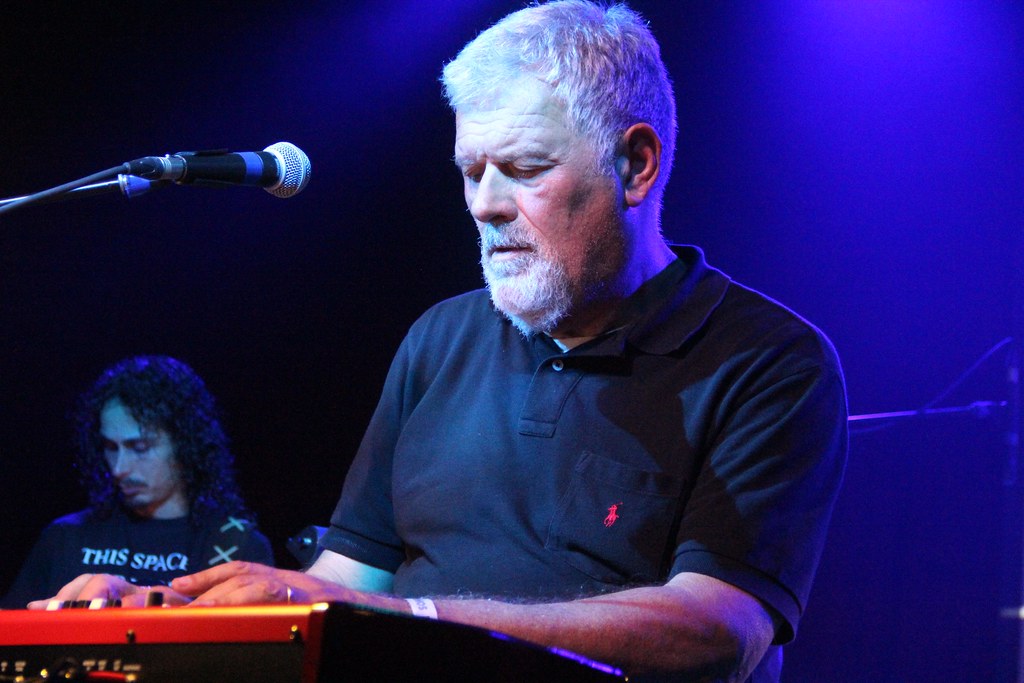