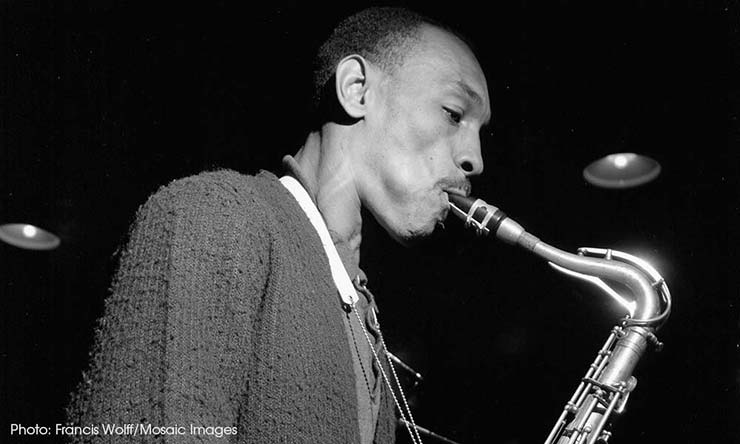 More than just a great player, Rivers was also a great composer

“Fuchsia Swing Song” was the title track for the great saxophonist, Sam Rivers‘ 1964 debut as a leader for Blue Note Records and finds him coming out swinging. From the first few notes, it is apparent that Rivers is a major talent and more than worthy of being spoken of in the same hushed tones reserved for many of the greats of the tenor saxophone. This is wonderfully daring, intricate and-hard hitting post bop that distills Rivers‘ passion and intellect into a package that is both challenging and tuneful. More than just a great player, Rivers was also a great composer, having written all of the tracks that appear on the Fuchsia Swing Song LP, from the aforementioned title track to harmonic experiments on “Cyclic Episode” the to the gorgeous ballad “Beatrice” (named for Rivers‘ wife and lifelong muse), the latter of which would become an important standard for saxophonists.

Rivers found ideal sidemen to help him carry out his mission. His band consisted of brilliant progressive jazz pianist Jaki Byard and Miles Davis‘ rhythm section of the time of bassist Ron Carter and drummer Tony Williams. Williams in particular was quite a get, had been effectively running Miles‘ band from the tender age of 17 and now, a seasoned player in at the age of only 20, was a great admirer and former mentee of Rivers, having come up playing with him in Boston (where Rivers had settled after relocating from Oklahoma by way of California in 1947 in order to attend musical conservatory and where he studied under the great American composer, Alan Hovhaness).

Indeed, Williams had contrived to have Rivers take over the tenor saxophone role in Davis‘ band a few years earlier, an engagement that didn’t last long due to Miles not yet being comfortable with the “free” direction that Rivers‘ playing could take and the only recorded record of their time together being the Japan-only Live In Tokyo LP, with the quintet eventually settling on the almost as progressive Wayne Shorter.

Undiminished, though slightly burned by what might have been, Rivers approached his recording date as a leader with both a point to prove and great material in hand. The result was an instant jazz classic and the cementing of Rivers‘ career as an important voice in jazz in his own right. Rivers would gig, record and beginning in the ’70s would open an important jazz loft space alongside his wife called Studio Rivbea to help nurture up and coming jazz musicians. He would work continuously up to his death in 2011 at the age of 88. 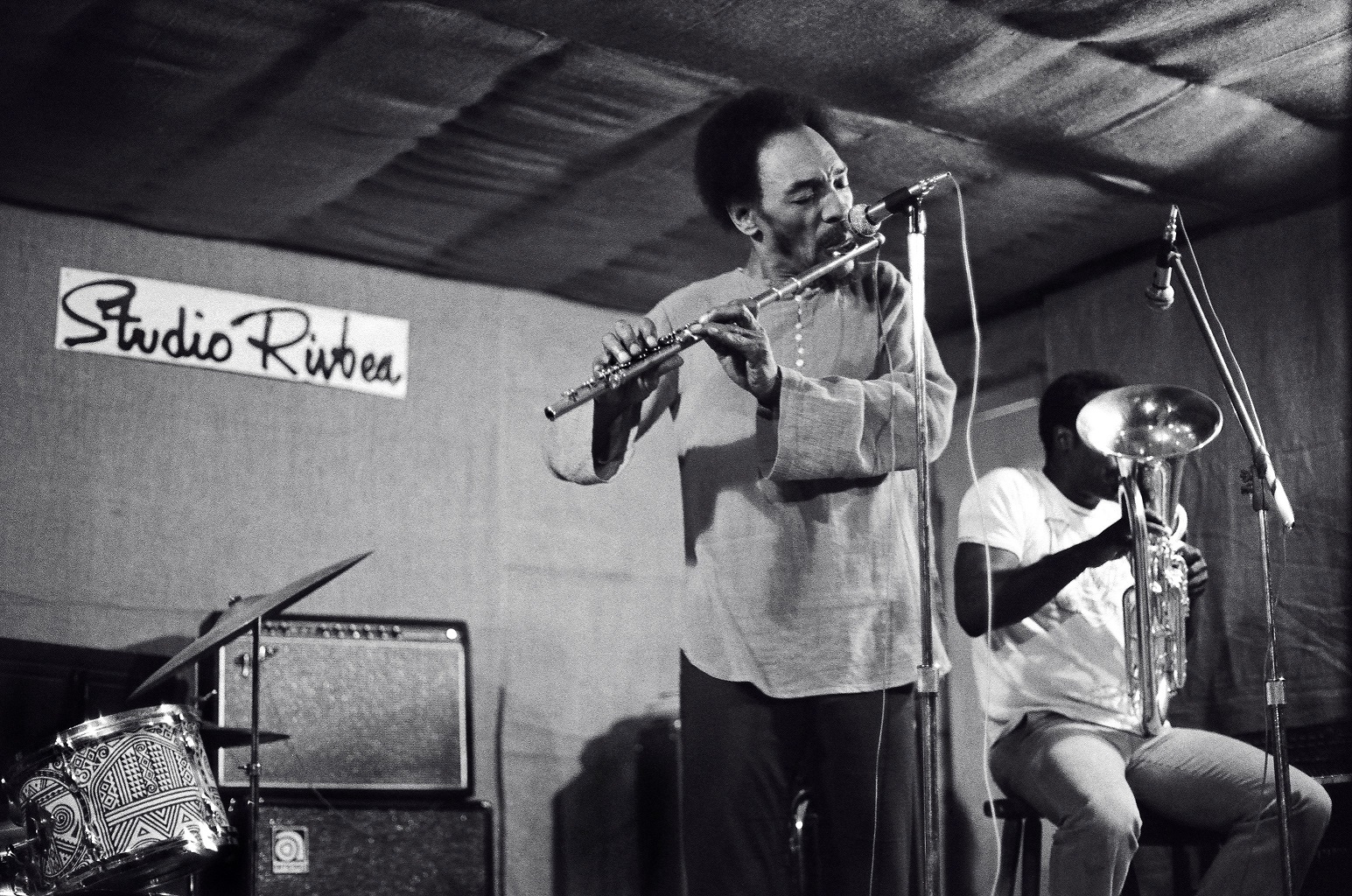