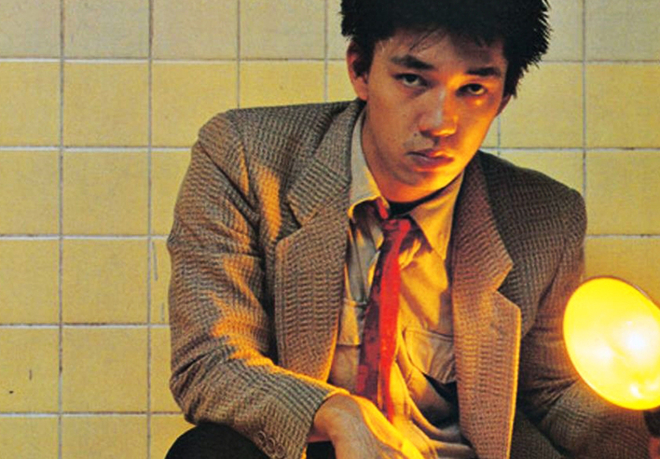 Song of the Day: Ryuichi Sakamoto “Riot In Lagos”

Ryuichi Sakamoto has always been an important innovator in the world of electronic music. His band, Yellow Magic Orchestra, along with Kraftwerk largely defined the possibilities of the synthesizer as an important musical tool in and of itself (rather than just something that could be used for ornamentation). Following his departure from YMO to pursue a solo career, Sakamoto has continued to innovate, appealing to both chin-strokers and club-goers in equal measure with his innovative dance grooves and propulsive, pioneering electronics.

Sakamoto‘s composition “Riot In Lagos”, both issued as a 12″ dance single and on his 1980 LP, B-2 Unit, remains an important touchstone for electronic music and still sounds strikingly modern almost 40 years later. The song attempts to filter the infectious afro dance grooves that Fela Kuti was making at the time into a purely electronic setting. The results are surprisingly effective: a techno-modernist take on afro-funk that clearly had a subsequent huge influence on both electronic artists (notably Aphex Twin), the budding hip-hop movement and many others.

Ryuichi Sakamoto was born in Tokyo in 1952. He is a singer, composer, record producer, activist, writer and actor. Sakamoto began his career while at university in the 1970s as a session musician, producer, and arranger. His first major success came in 1978 as co-founder of the electronic-music trio Yellow Magic Orchestra alongside Haruomi Hosono and Yukihiro Takahashi. While continuing to work with Yellow Magic Orchestra, Sakamoto also opted to pursue a solo career in earnest beginning with the release of his highly regarded 1978 LP, Thousand Knives Of Ryuichi Sakamoto. Sakomoto has remained active and relevant, continuing to record new music and tour over the years.

He also branched out into scoring films and acting. His most notable work in this regard is his moving score and impressive dramatic turn in Nagisa Ôshima‘s 1983 prisoner of war drama, Merry Christmas Mr. Lawrence. The film was also notable for starring David Bowie and including an early dramatic turn for comedian turned actor/director Takeshi Kitano. Other notable film scores include Bernardo Bertolucci‘s critically acclaimed 1987 film, The Last Emperor and Alejandro Iñárritu‘s 2015 Leonard DiCaprio vehicle, The Revenant. 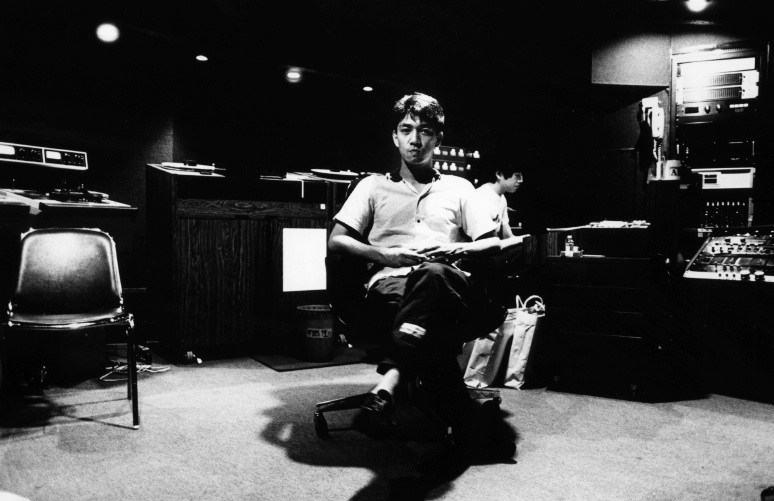