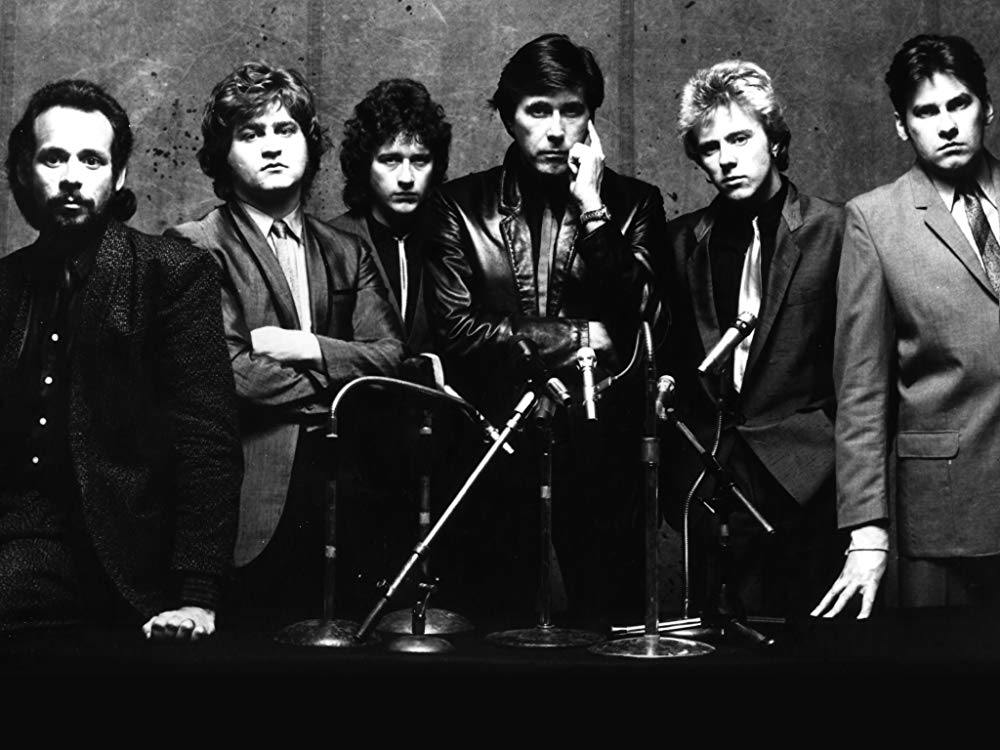 Song of the Day: Roxy Music “To Turn You On”

Coming at the very end of Roxy Music‘s career and well into their music for Yuppie dinner party phase, “(I Would Do Anything) To Turn You On” remains one of Bryan Ferry et al’s very best songs. Beginning with an extended keyboard, drum machine and guitar vamp, the song eventually breaks into its main theme with all of the shimmering, “sophistipop” bravado that it can muster.

Within this glitzy exterior are housed some of Bryan Ferry’s most romantic, most sensuous and most poetic lyrics:

The cut is a real stand out on Roxy Music‘s 1982 LP, Avalon. While it never got the radio airplay of the single, “More Than This”, the rest of the album remains taught, intelligent and, in its own, weird way, progressive. And all this beside the fact that by this point in time, Roxy Music had ceased to function much as a band and had basically become a staging area for Bryan Ferry‘s pending solo career, something that had been a sideline throughout much of the group’s existence, but which would take full bloom with the conclusion of Roxy Music following the release of The High Road EP in 1983.

Roxy Music remains one of the most fascinating bands of the 1970s and early 1980s. Featuring the talents of the aforementioned Ferry, along with innovative prog guitarist, Phil Manzanera, saxophonist Andy Mackay and, for their first two records at least, ambient music pioneer Brian Eno. The band distinguished themselves from the glam rock scene from which they emerged through their sophisticated song craft, Ferry‘s gently-crooned vocals, their cheesecake album sleeves and early embrace of keyboards and synths. One of the few bands to emerge from Newcastle, England to really hit it big, there is no denying the incredible charm of these affable yet sensual Geordies. 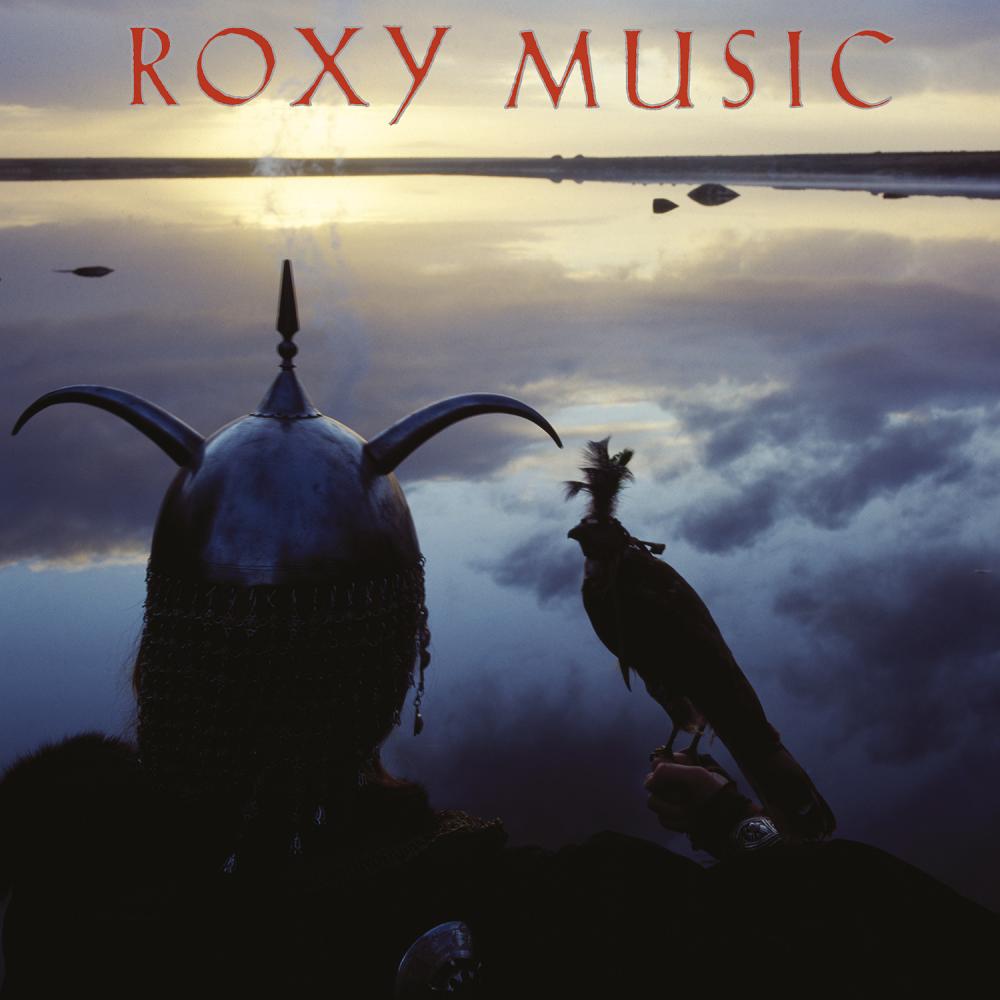