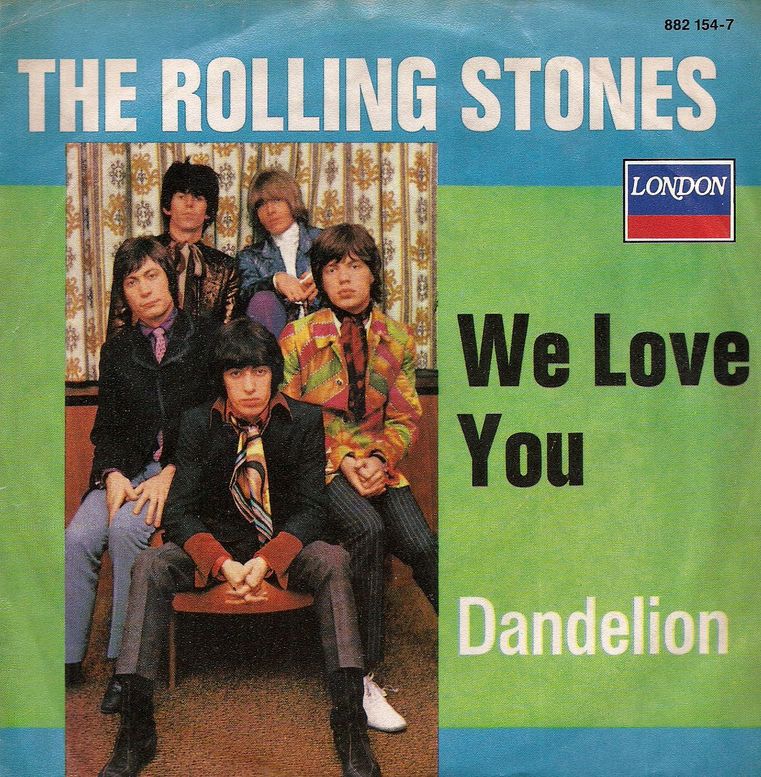 Song of the Day: The Rolling Stones “We Love You”

On February 12th, 1967, Mick Jagger and Keith Richards were arrested on drug possession charges during a private party at Richards’s West Sussex estate. While in a holding cell, Jagger wrote the anti-authoritarian lyrics to what was to become The Rolling Stones’ “We Love You” single:

We don’t care if you hound we
And love is all around we
Love can’t get our minds off we love you
You will never win we
Your uniforms don’t fit we
We forget the place we’re in ’cause we love you.

Recorded in London in July, 1967 during the sessions for Their Satanic Majesties Request (The Rolling Stones’ only psychedelic LP), “We Love You” nevertheless remains rooted in the Stones’ blues and R&B foundation. A driving piano line (played by sixth band member Nicky Hopkins) and vocals by Jagger, Richards, and an uncredited John Lennon and Paul McCartney (directed by Beat poet Allen Ginsburg, in town for a pro-marijuana rally) form the musical basis of “We Love You” over Charlie Watts’s steady Bo Diddley-inspired drumming and Bill Wyman’s nimble bass line. Meanwhile eerie mellotron strings and all manner of musical flourishes provided by Brian Jones move the song into de rigueur flower-power territory.

Referencing the harsh sentence handed down to Jagger and Richards at trial, “We Love You” adds audio verité of a cell door clanging shut and (jackbooted) footsteps. The attendant promotional film (as they were called back then) features studio footage from the London recording sessions and re-enactments of the sensationalized 1895 trial involving the flamboyant Irish poet Oscar Wilde (played by Jagger), with Richards as the defendant-cum-accuser Marquess of Queensberry and Marianne Faithfull as Wilde’s friend and lover Lord Alfred Douglas. Brian Jones appears mostly as his dazed self. The clip was never controversial enough to be outright banned by the BBC, but the producers of Top of the Pops refused to air it on the show.

While never matching the towering achievement of their friends The Beatles’ back-to-back masterpieces, Revolver and Sgt. Pepper’s Lonely Hearts Club Band, The Rolling Stones did their level best to keep up with psychedelia with Their Satanic Majesties Request. Foreboding where Sgt. Pepper was celebratory, Their Satanic Majesties Request wound a decidedly darker (and uneven) path through psychedelia. An anomaly in their vast discography, The Rolling Stones would abandon psychedelia as quickly as they adopted it, returning to their blues and rock’n’roll roots on the follow up, Beggars Banquet. 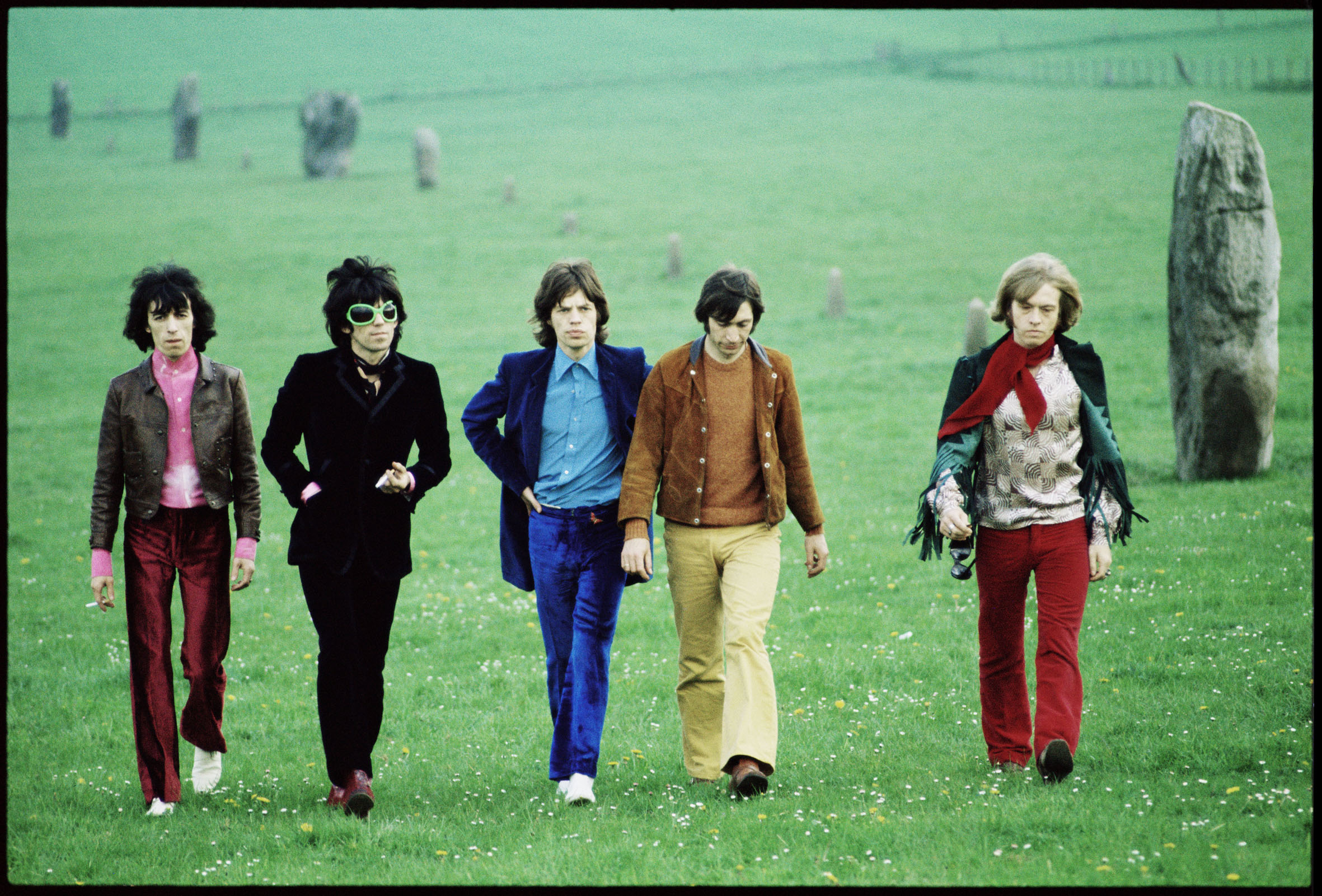 One thought on “Song of the Day: The Rolling Stones “We Love You””