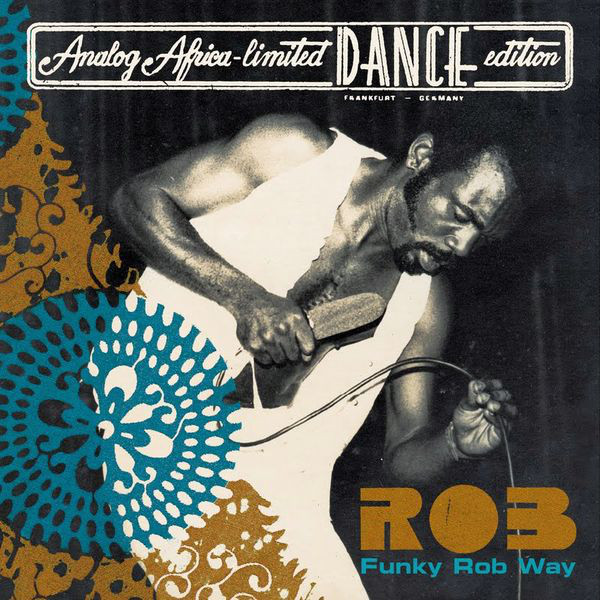 Song of the Day: Rob “Boogie On”

Ghanian musician Rob was an early pioneer of afro boogie and the synth-horn sound that came to dominate much of African pop music throughout the late ’70s and early ’80s. Nowhere is this more apparent than on his extended dance single “Boogie On”, which tore up nightclubs both in his native Ghana as well as across West Africa. The song is a burning, perfectly balanced mixture of infectious synth-horn hooks, electric keyboards, chanted vocals and a beat that just won’t quit.

Born Rob ‘Roy’ Raindorf in Accra, Ghana, Rob remains one of the most enigmatic musicians to emerge from Ghana. Rob appeared, apparently from out of nowhere, on the burgeoning West African high-life scene. While he was initially an admirer of American soul artists such as Otis Reading, James Brown, Wilson Pickett and Ray Charles, following attending music school in Contou, Benin, Rob’s music began to take on a decidedly funkier set of overtones. New influences included the local, Orchestre Poly-Rythmo as well as the Black Santiagos. Absorbing and learning the intricacies of music composition, Rob returned to Ghana where he began to write his own songs and adopted a new sound centered on possessed horns and an irresistible groove.

Rob struggled throughout his career, spending a great deal of time working odd jobs and gigging in Hamburg, Germany. His time in Germany may have been key to his group being discovered by the German African-based reissue label, Analog Africa, who have remastered and reissued Rob‘s first full length LP. 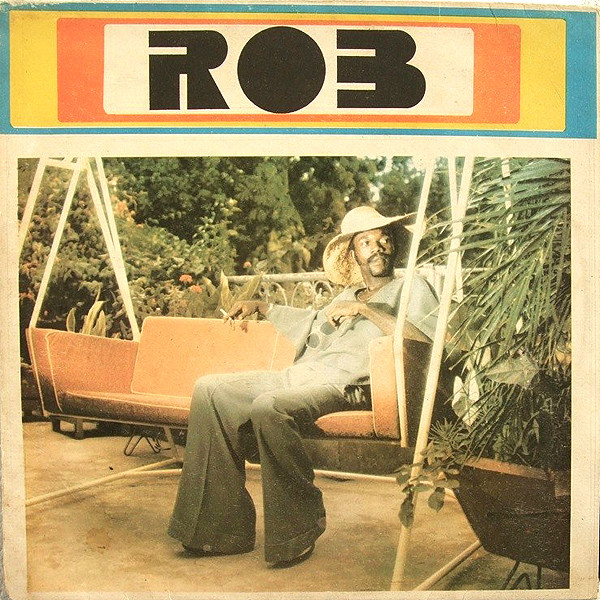