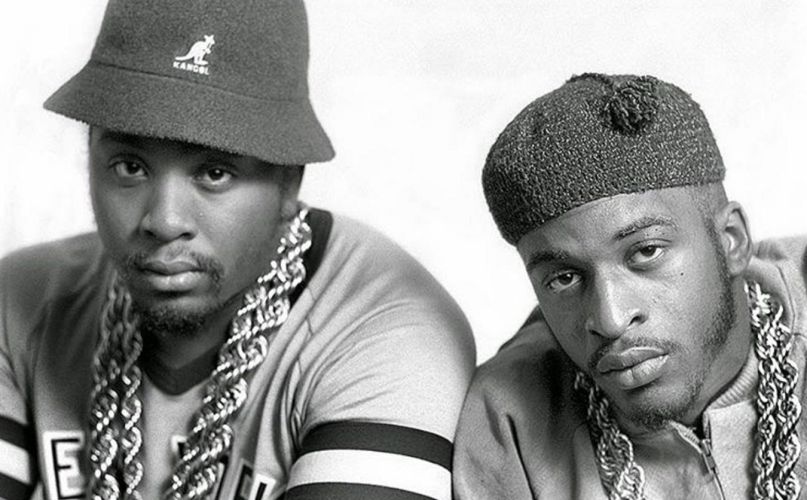 Song of the Day: Eric B and Rakim “Paid In Full”

a masterpiece of early sample mining and turntable-ism

“Paid In Full” by Eric B and Rakim is one of my favorite classic hip-hop songs. Appearing as the title track to their 1987 debut LP. Rakim‘s forward-thinking flow and Eric B‘s production resulted in a highly influential and still compulsively listenable hip hop classic. The duo had first emerged from Long Island in 1986 and almost immediately struck gold with a hot streak of early singles that set New York clubs on fire. Still feeling like they had something to prove, a lot was riding on the duo’s debut LP, Paid In Full. As it turned out, the duo went even further with the LP, building on what was so compulsive about their early singles and shaking the nascent hip-hop scene to its very foundations. The record continues to impressive, and while it features a number of stand-out tracks, the title cut remains a favorite.

“Paid In Full” is a masterpiece of early sample mining and turntable-ism. The key samples for the track, (apart from the quick James Brown goof and quick movie clips) include disco forward drums from the Soul Searchers, some solid boogie bass from a Dennis Edwards song, some vocal snatches from the French proto disco/ hip-hop track “Change The Beat” by Beside/ Fab Five Freddy, The Sal Soul Orchestra, and some thrilling Arabic-language vocals by Yemeni singer Ofra Haza. In a way then, the title of song has two meanings. It isn’t just about getting paid so you can do what you need to, but also about paying tribute to the music that came before you that Erib B and Rakim ably use as the building blocks for their music. Its no wonder then, that Rakim would have put forward his partner in crime, Eric B for president the previous year.

The extended “Seven Minutes of Madness – The Coldcut Remix” of “Paid In Full”, presented here, merely takes what already worked about the track and extends it to perfection, allowing for some thrilling vintage scratching and really letting the samples shine. 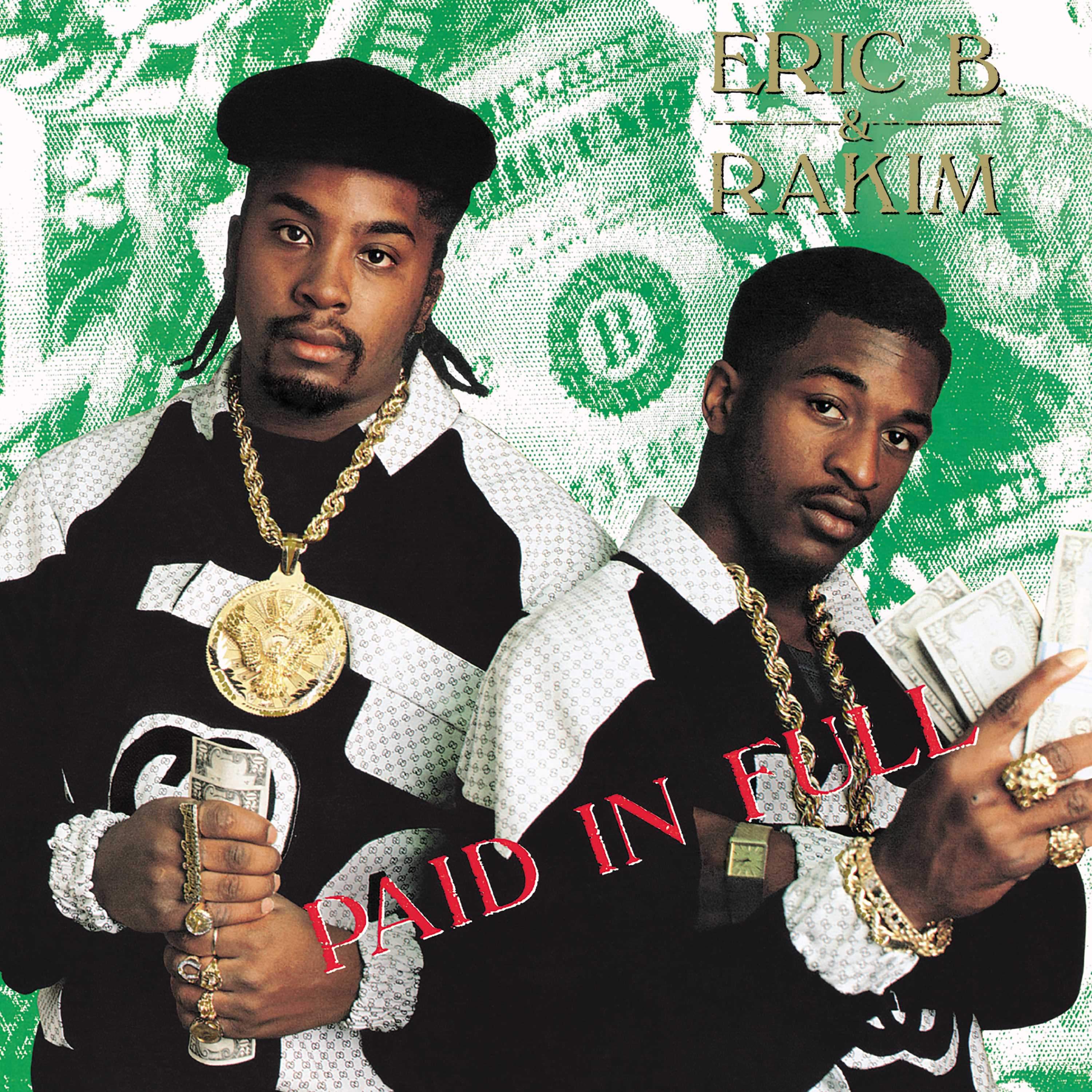