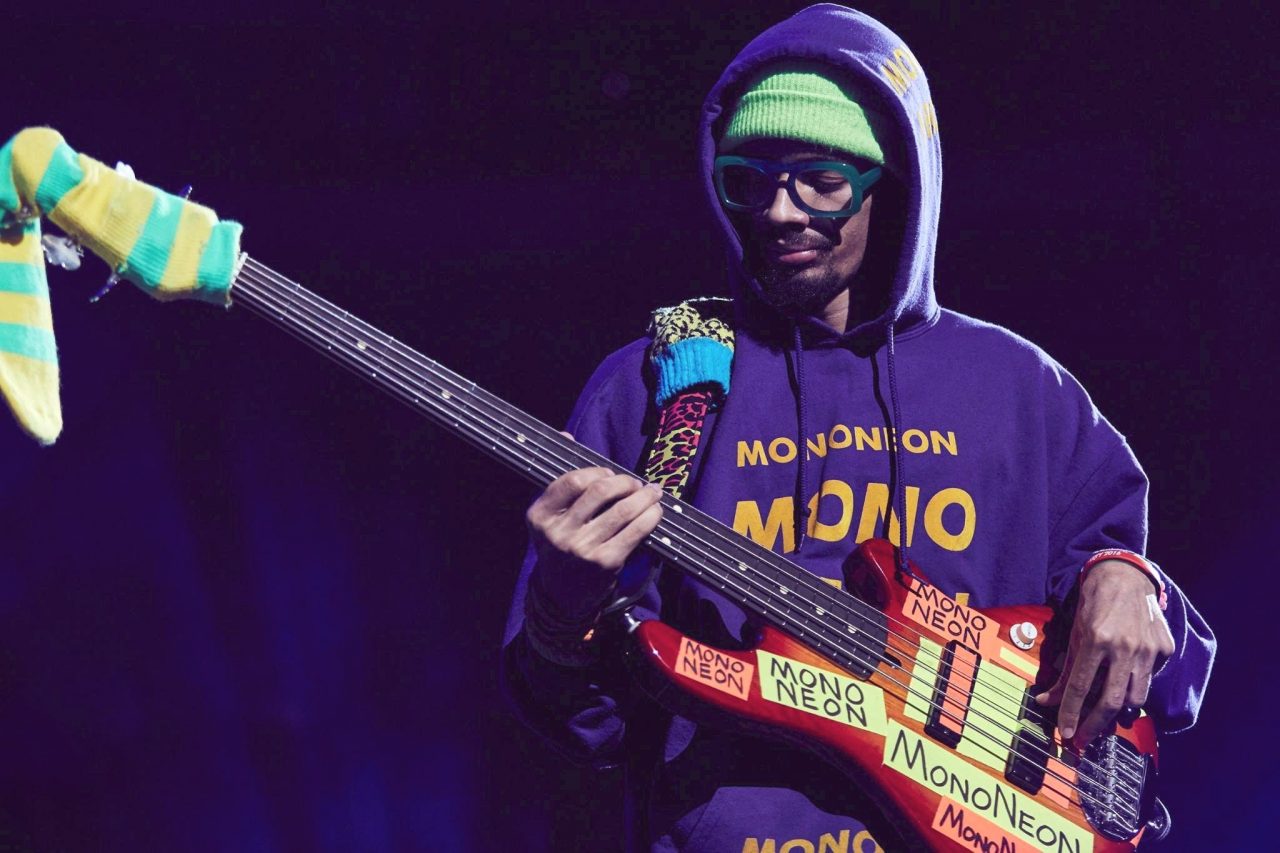 Folks I know may have grown tired of me asking “Have you heard of MonoNeon?” the past few years. But fortunately for this brilliantly odd virtuoso bassist, a combination of dogged persistence and virality launched him into wider awareness this year.

From his Wikipedia page:

Dywane Thomas Jr. (born August 6, 1990), also known as MonoNeon, is an American bassist and experimental musician. He is known for his presence on YouTube playing bass guitar and known for being one of the last people to work with Prince. Thomas also played with Grammy Award-winning R&B artist, Ne-Yo, on his fourth studio album. He is a native of Memphis, Tennessee.

MonoNeon is as prolific as he is adventurous, with a torrent of releases as well as social media videos that range from downright funky, to experimental to hilarious. You can dive into a Mononeon YouTube hole and never emerge, bouncing from him jamming out with other musicians, shedding on tunes and remixing viral videos into elastic funk grooves, but the highlight of this post is his “Hot Cheetos” single.

“Hot Cheetos” is a combo of two things I love about MonoNeon, his childlike silliness and his ability to craft the nastiest, funk face generating loops. Who can’t relate to hanging out all day with your love interest, creating art, then making a corner store run to re-up on junk food? If you can’t relate, it’s at least aspirational. 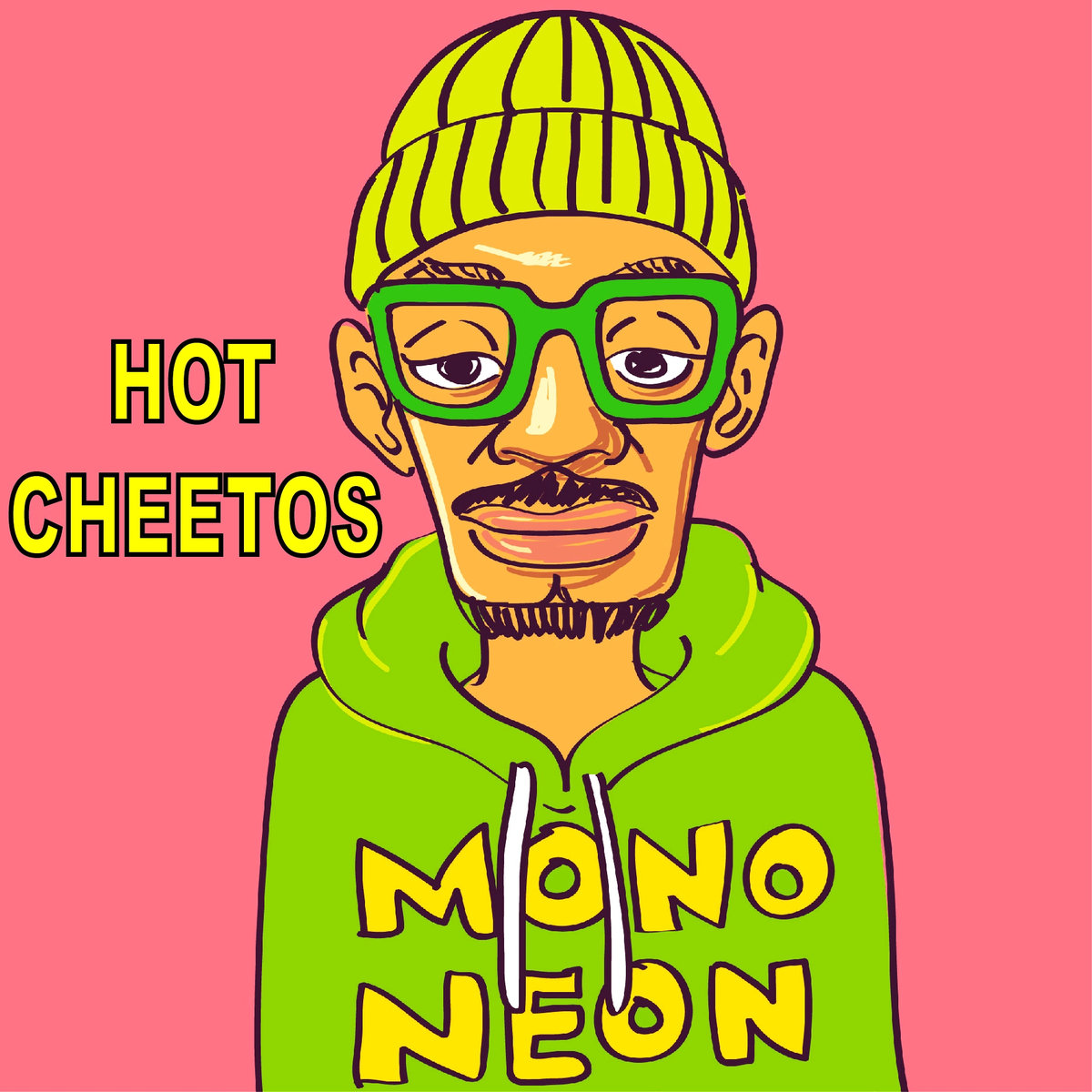