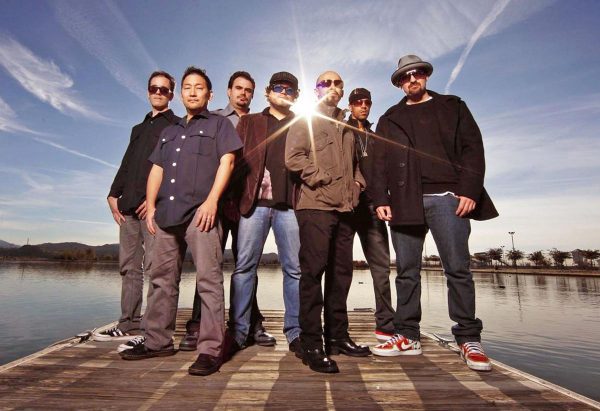 Dia De Muertos (Day of the Dead) is a Mexican holiday which is celebrated in various regions of Mexico and by peoples of Mexican heritage all over the world. The tradition has also been adopted by and is celebrated by people not necessarily of Mexican descent in such places as Tucson, Arizona with the “All Souls Procession“. I was introduced to these traditions while living in Tucson for a number of years, crossing the border into Nogales, Mexico for the festivities. Some dear old friends who’ve spent their entire lives on both sides of the border (another story in and of itself) acted as tour guides and cultural ambassadors.

Family and friends gather at the special time of the year (November 1st and 2nd) when the window is open for the spirits to visit with the living. They pay homage to and commune with their loved ones who have passed on, by preparing their favorite meals, setting out marigolds, and generally honoring them with offerings, songs and sentiments. Walking past a large cemetery, I saw families picnicking with their deceased relatives with elaborate spreads laid out–a beautiful way to honor celebrate the dead.

Ozomatli‘s “Cumbia De Los Muertos”, embodies the spirit of this holiday, but with a focus more specifically on young people who’ve lost their lives prematurely under harsh and unjust conditions. From their 1998 self-titled debut album on Almo Sounds, this song has become one of their enduring classics. This ridiculously versatile group easily and effortlessly spans multiple genres including a broad spectrum of Afro-Latin & Caribbean styles, Jazz, Funk, Hip Hop, and more. Hailing from Los Angeles and having formed following an thwarted attempt at a worker’s union, Ozomatli are known for their social activism, dedication to justice and strong grass-roots-global-human-rights consciousness. They’re still very much active and put on incredible live shows. Catch them if you can! 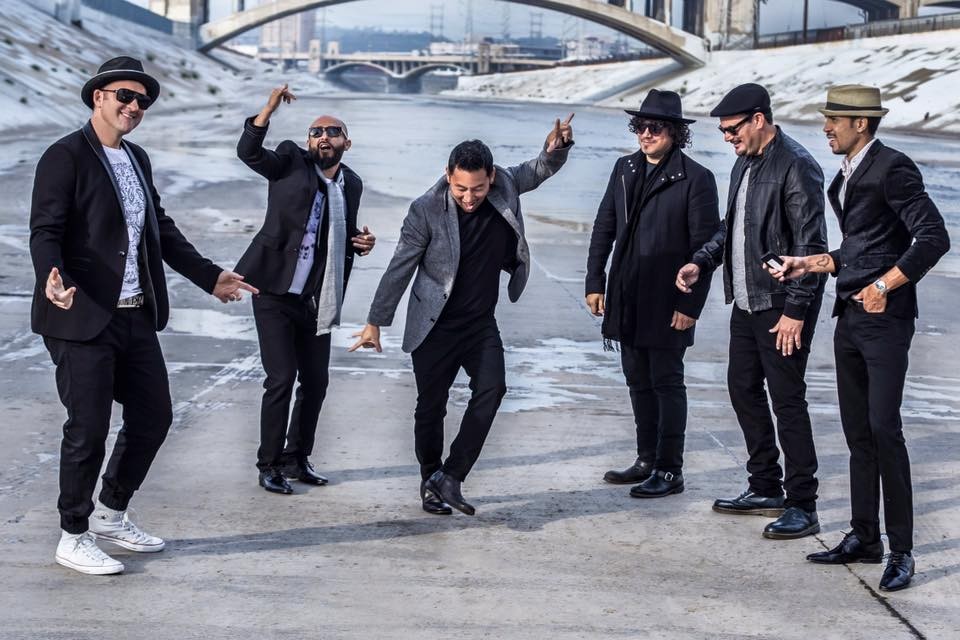