Song of the Day: The Modern Lovers “Roadrunner”

Produced by ex-Velvet Underground member John Cale (who also contributed the tell-tale organ drone), The Modern Lovers‘ 1975 single “Roadrunner” was a powerful statement of intent that introduced the songwriting talents of one Jonathan Richman to the world. The words “ahead of their time” are thrown around a lot by music critics but the Modern Lovers were. They were one of the main links between the Velvet Underground and what became known as “punk rock”.

Richhman was a geeky kid and native of Boston. He was also on the few hardcore Velvet Underground fans of the era. His stated goal in life in the early ’70s was to “sleep on Lou Reed‘s couch.” Inspired by the Velvets, Richman eventually put together his own band, cheekily dubbed The Modern Lovers, and in doing so, embarked on a musical career that has continued until this day.

With “Roadrunner”, Richman was able to match the forward thrust of his musical hero. The song is a a propulsive, hard-driving rock and roll song that breathlessly embraces the open road, youthful rebellion and a love of the radio. This is song is best listened to on the radio, in a car, late at night, during the wintertime and preferably on Massachusetts Route 128, but will sound good in your house too! 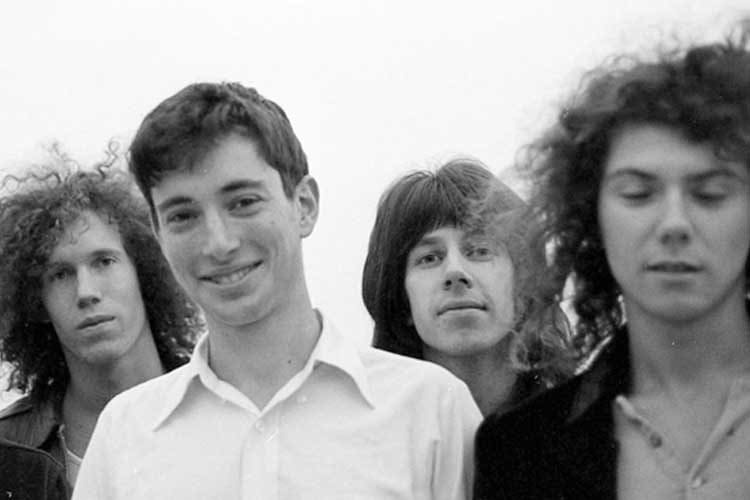