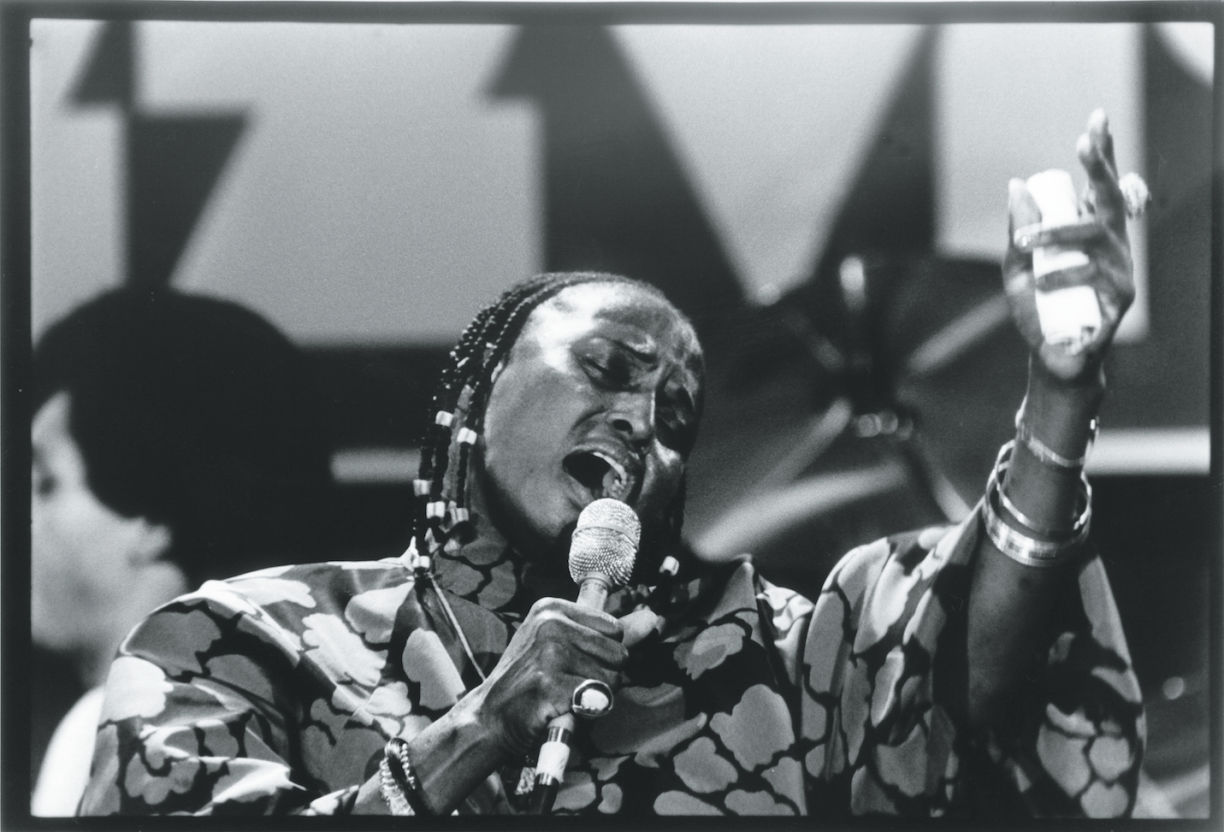 I love cover versions of songs, especially covers that cross genres and countries. Jorge Ben, the great Brazilian songwriter and musician, released his version of “Xica da Silva” in 1976 on his landmark Africa Brasil LP. Its an homage to Chica da Silva an 18th Century woman born into slavery who later became a prominent figure in Brazilian society. Ben’s version is gorgeous and is hard to top, but Miriam Makeba‘s hauntingly beautiful cover, released two years later in 1978, comes close. Makeba, South Africa’s most famous female singer slows the song down a tad, adds some great guitar and totally makes the song her own. Below are both versions of the song for you to enjoy.

Miriam Makeba was born in Johannesburg in 1932. Her life was not an easy one. from Wikipedia:
“When Makeba was eighteen days old, her mother was arrested and sentenced to a six-month prison term for selling umqombothi, a homemade beer brewed from malt and cornmeal. The family could not afford the small fine required to avoid a jail term, and Miriam spent the first six months of her life in jail.” Her troubles were further compounded by the death of her father when Miriam was only 6, forcing her to spend most of her childhood working. She always escaped an abusive marriage when she was only 17.

Despite all of these early setbacks, Makeba’s incredible voice helped her to carve out a career in music. She began as a singer in the all-women vocal group, The Skylarks before, fleeing apartheid South Africa for Europe and eventually the United States, where she was adopted by the singer Harry Belafonte as his protege, and launching a celebrated solo career. Along with her singing career, Makeba remained highly politically active, becoming highly involved with the Civil Rights Movement in America, criticism of the Vietnam War and the eventual push to remove Apartheid in South Africa. She died in 2008 (after surviving several earlier brushes with breast cancer) after a long career. 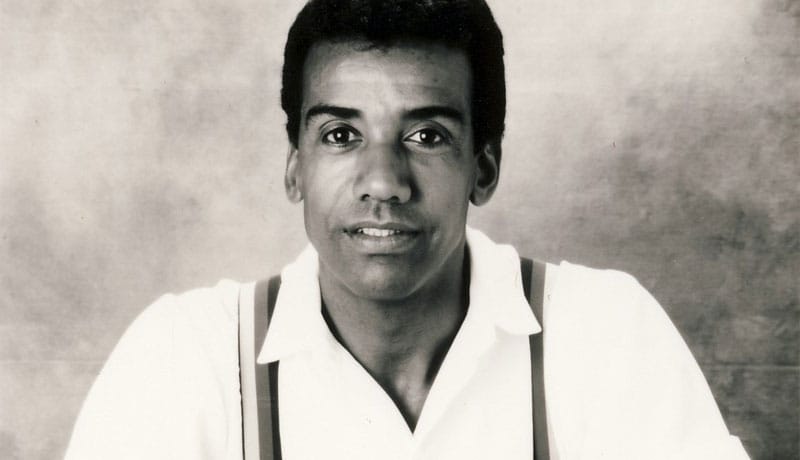