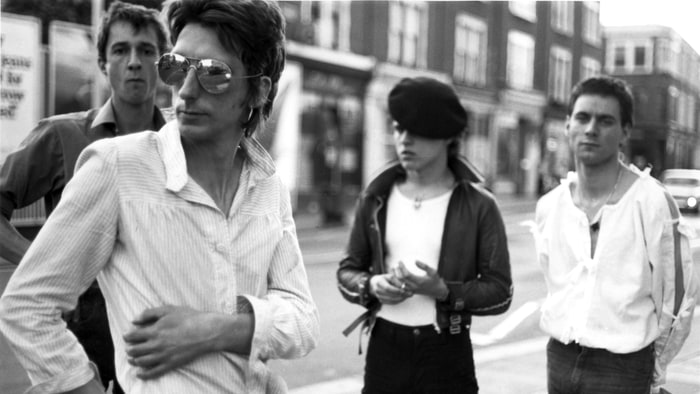 Song of the Day: Wire “Heartbeat”

A song that makes use of what The Fall‘s Mark E. Smith called the “3 Rs”: repetition, repetition and repetition, Wire‘s “Heartbeat” is a strangely affecting song. The song is a subtle, minor key drone (that yes, mimics a human heartbeat) about love and loss. Appearing smack in the middle of their seminal second LP, Chairs Missing, the song takes you a bit by surprise given the experiments in noise, punk aggression and artsy dynamics that had come beforehand. While the idea of Wire (who frequently had far more political or elliptical interests) writing a love song is a curious one, and of course they would chose to write it about lost love, the song still really works. Yeah, its a little bit sour, but the way the song slowly builds only adds to its odd power. The lyrics feature a series of repeated sentiments that start off sounding as statements of fact, but end up sounding increasing like wails for desperate mercy. All in all, a great post-punk love anthem (as weird a premise as that is), up there with Joy Division‘s “Love Will Tear Us Apart” and PiL‘s “This Is Not A Love Song”.

Wire were formed in London in 1976. The group, who were perhaps the artsiest and most unorthodox of the first wave UK punk groups before transitioning into post-punk, consisted of a quartet composed of Colin Newman, Graham Lewis, Bruce Gilbert and the wonderfully named Robert Gotobed. From the get go, the group played weird, angular punk-rock, pushing the music into strange and bold new directions. The group were quick to embrace elements of experimental and electronic music, already incorporating early synthesizers into some of their early recordings and increasingly embracing the dance impulse of disco at a time when most punk bands were preaching rock and roll purity. Given their wide sonic palette and flexibility, it is no wonder that Wire have proven to be one of punk’s great survivors. The band have continued to record new music and tour, with the exception of a period where the group went on hiatus for much of the 90s, allowing Newman and Gilbert to pursue equally fascinating solo projects. 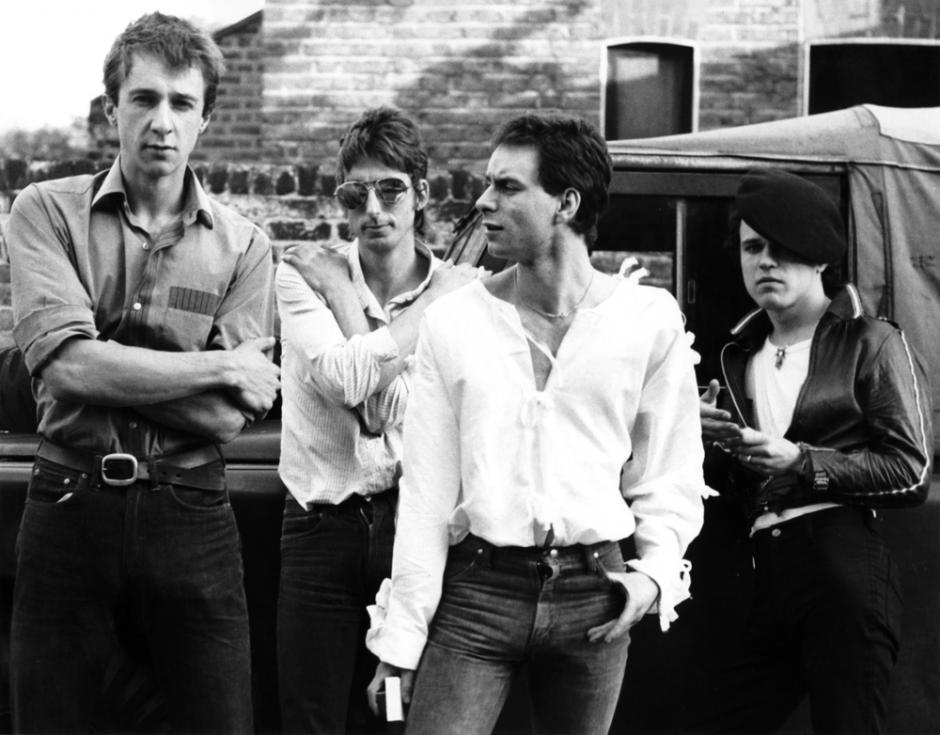