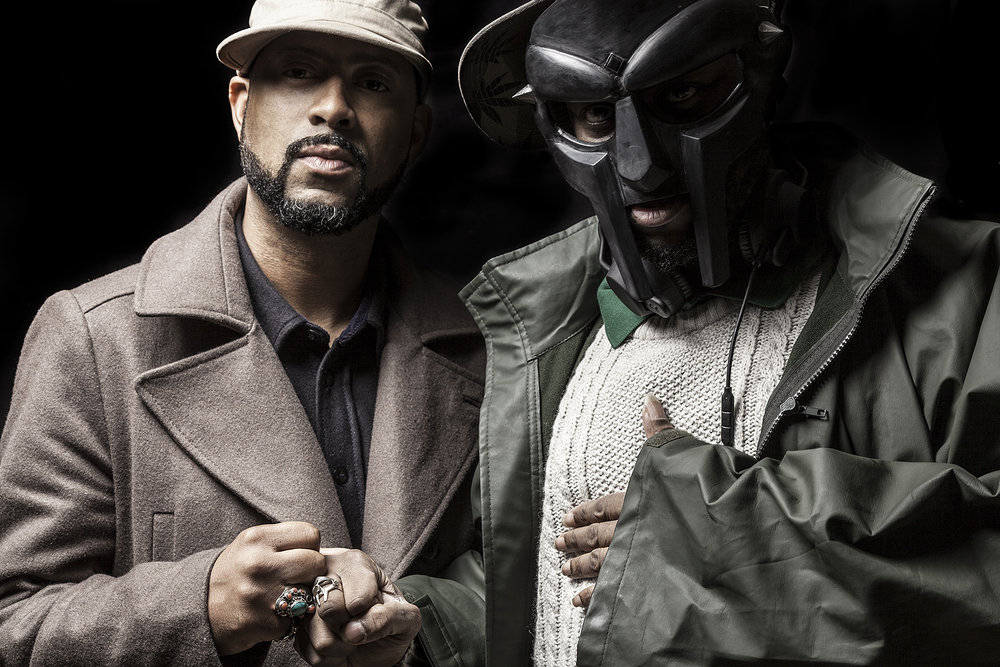 Song of the Day: Madvillain “America’s Most Blunted”

Madvillain was a collaborative project hip-hop project in 2004 between MF Doom and Madlib and represented some of the most dynamic, forward-looking hip-hop of the early 2000’s. The duo only recorded two records together, their 2004 self-titled debut and a remix LP in 2008. Despite their brevity of their collaboration, the Madvillian LP (along with the huge number of records released by Madlib and MF Doom independently) remains a key touchstone for many underground hip-hop fans. Indeed, the record was very different from much the hip-hop of the time: featuring short songs, obscure lyrics, few choruses and a cut up, left field sound. As a result, while it never got a lot of airplay, the record continues to have a strong cult following. The record proved to possess some great hip-hop alchemy and was one of the few pair-up super-group pairings that more than lived-up to its potential.

“America’s Most Blunted” is a standout cut from the album. While ostensibly a celebration of marijuana and its ability at improving creativity, the song is also a masterpiece of sample-mining and features some sly references to Tupac Shakur‘s track “2 of Amerikaz Most Wanted” (better known as “Gangster Party”). Indeed, the track is absolutely deep with samples from other tracks, which whosampled.com cataloging some 18 different samples from a variety of classic soul, funk and hip-hop tracks. On top of this rich tapestry of samples, both MF Doom and Madlib (in his Quasimoto persona) turn in some great verses here. It is obvious that both are having a blast making the track and that sense of fun is infectious. The duo appear intent on painting the town green. A stoner’s classic then, but one with potential appeal to those that don’t partake. 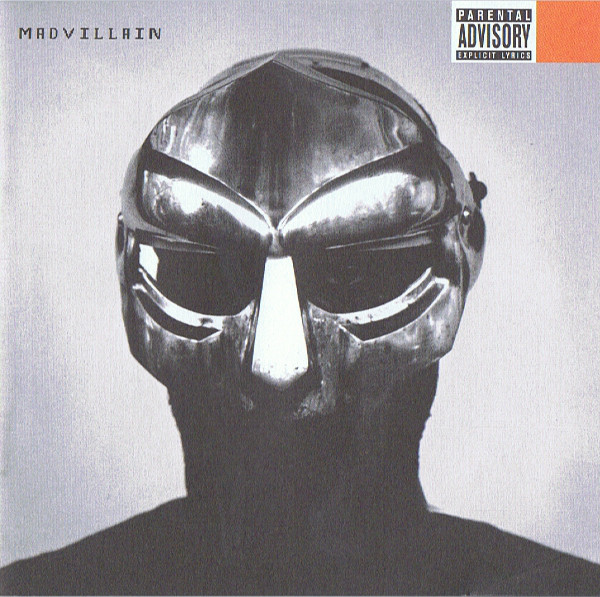