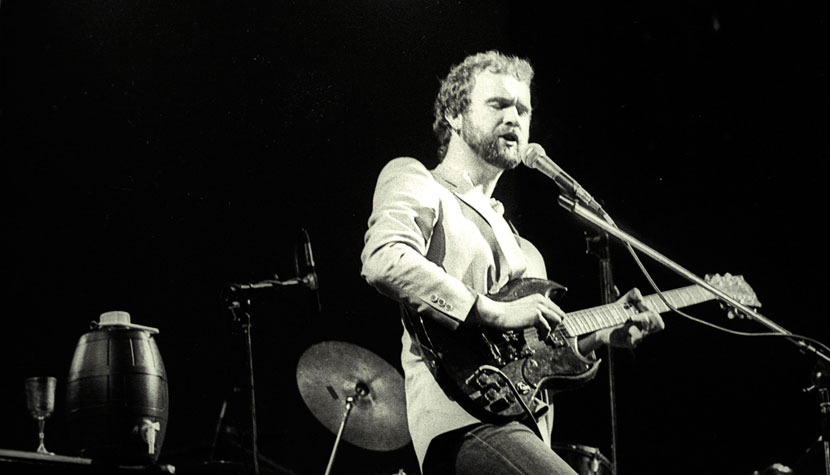 Song of the Day: John Martyn “Outside In” (Live at Leeds Version)

John Martyn was an interesting cult figure in the UK music scene of the ’60s, ’70s and ’80s. Blessed with lovely, bluesy voice and finger-style guitar technique to burn, Martyn ostensibly began his career as part of the burgeoning UK folk scene of the 1960’s. Quickly tiring of of the limitations of folk, Martyn developed unique a approach to music that though rooted in folk, embraced early tape-delay technology and jazz music. Martyn, armed with this arsenal of influences, made a series of highly personal and innovative records, beginning with 1971’s Bless The Weather and concluding with 1980’s Grace & Danger, following which he would transition into more commercially-minded pop beginning in 1981. He even worked with famed dub producer, Lee “Scratch” Perry, bringing Jamaican dub into his sound beginning with his album One World in 1977.

This live version of Martyn‘s composition, “Outside In”, taken from a self-released Live At Leeds LP, is an absolute powerhouse performance. It was recorded at a concert in (where else?) Leeds in 1975. Clocking in at nearly 20-minutes, the track sprawled across the entire side-a of the original LP. It slowly builds from an ethereal introduction into something more concrete and beautiful. This was Martyn experimenting with one of the early analog tape-based delay pedals, the famed Echoplex unit and pushing the technology to its very limits. Despite this, the track remains deeply tuneful as we travel with Martyn both up and down his personal mountain of madness.

On the track, Martyn is tethered through the incredible playing of his long-serving bassist, Danny Thompson. Thompson‘s background was in jazz, but he had also played extensively in the British folk scene of the era, including as a member of folk-jazz supergroup, The Pentangle, and was ideally suited to the music that Martyn was making. The track is absolutely transcendent and it is clear that every shimmering guitar riff that future U2 guitarist, The Edge, learned, he gleaned from listening carefully to Martyn‘s records.

Despite all of his talents, Martyn was sadly hampered during the later stages of his career as a result of decades of drug and alcohol abuse. Indeed, despite his angelic voice and mercurial talents, Martyn was as well-known throughout his career for his appetite for self-destructive behavior as for his music. It all caught up to him in 2009 when he passed away at the age of 60. A consummate performer despite his personal problems with addiction, he continued to gig right up until this death. 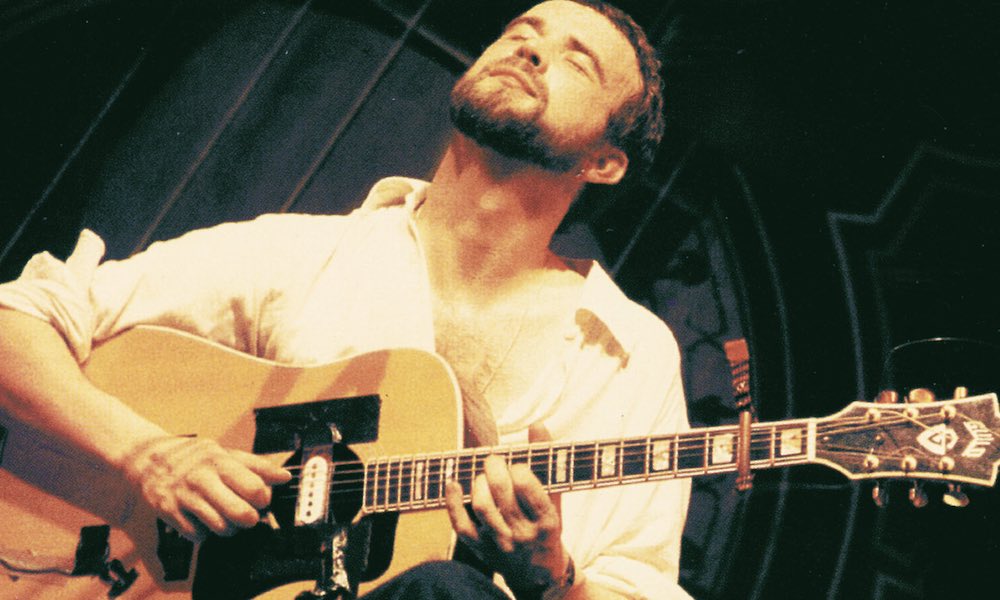