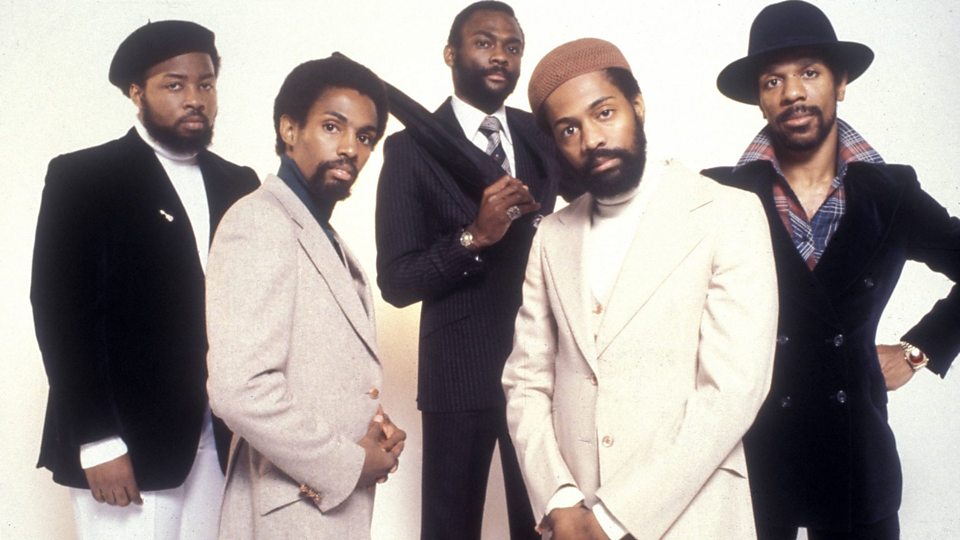 Song of the Day: Kool And the Gang “Summer Madness” (Live)

A great song to jam out to on summer nights, this live take of “Summer Madness” by Kool And The Gang is an extended slow funk masterpiece. The laid bac grooves of this song mesh perfectly with strings, a vocal chorus, some ethereal synth parts and horns. The whole thing is anchored by superb electric keyboard riff that seems to keep things from drifting off completely into the stratosphere.

This live version of the song, taken from the 1976 LP Love and Understanding, improves on the already superb studio version by opening the song up for some extended soloing. Keyboardist, Ronald Bell, in particular clearly savored the opportunity stretch out, playing a solo that pushes the song in new and exciting directions.

Kool and the Gang were founded in Jersey City, New Jersey in 1964 by brothers bassist Robert “Kool” Bell and keyboardist Ronald Bell. The duo were soon augmented to also include Robert Mickens on trumpet, Dennis “D.T.” Thomas on saxophone, Ricky West on keyboards, George Brown on drums, and Charles Smith on guitar: all of whom went to high school with the two Bell brothers.

According to the band’s Wikipedia page:

“Robert Bell had given himself the nickname “Kool” as a way of adapting to the street gangs in his neighborhood after moving from Ohio, and took the name of someone named Cool, replacing his with a “K”. The Bells’ father Bobby and uncle Tommy were boxers. They moved to New York to train and lived in the same apartment building as Thelonious Monk, who became Robert’s godfather. Miles Davis would drop by because he wanted to be a boxer.”

While going through some ups and downs commercially and artistically, as well as undergoing some line-up changes over the years, Kool and the Gang remain an active and formidable force, particularly live.
|Initially an instrumental jazz and soul group called the Jazziacs, 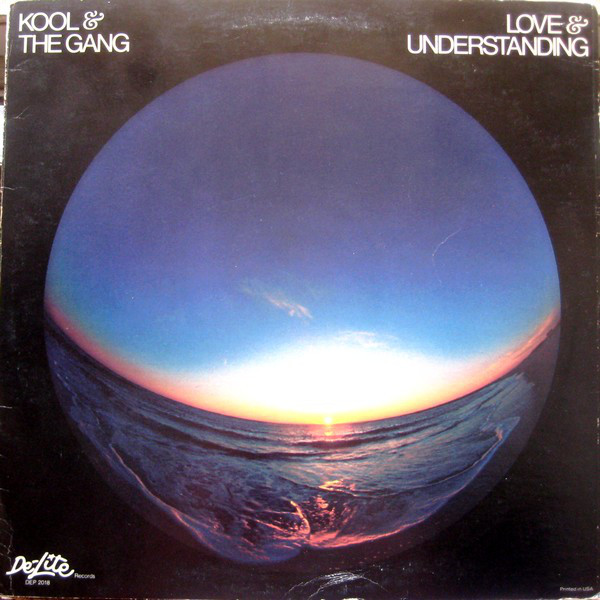