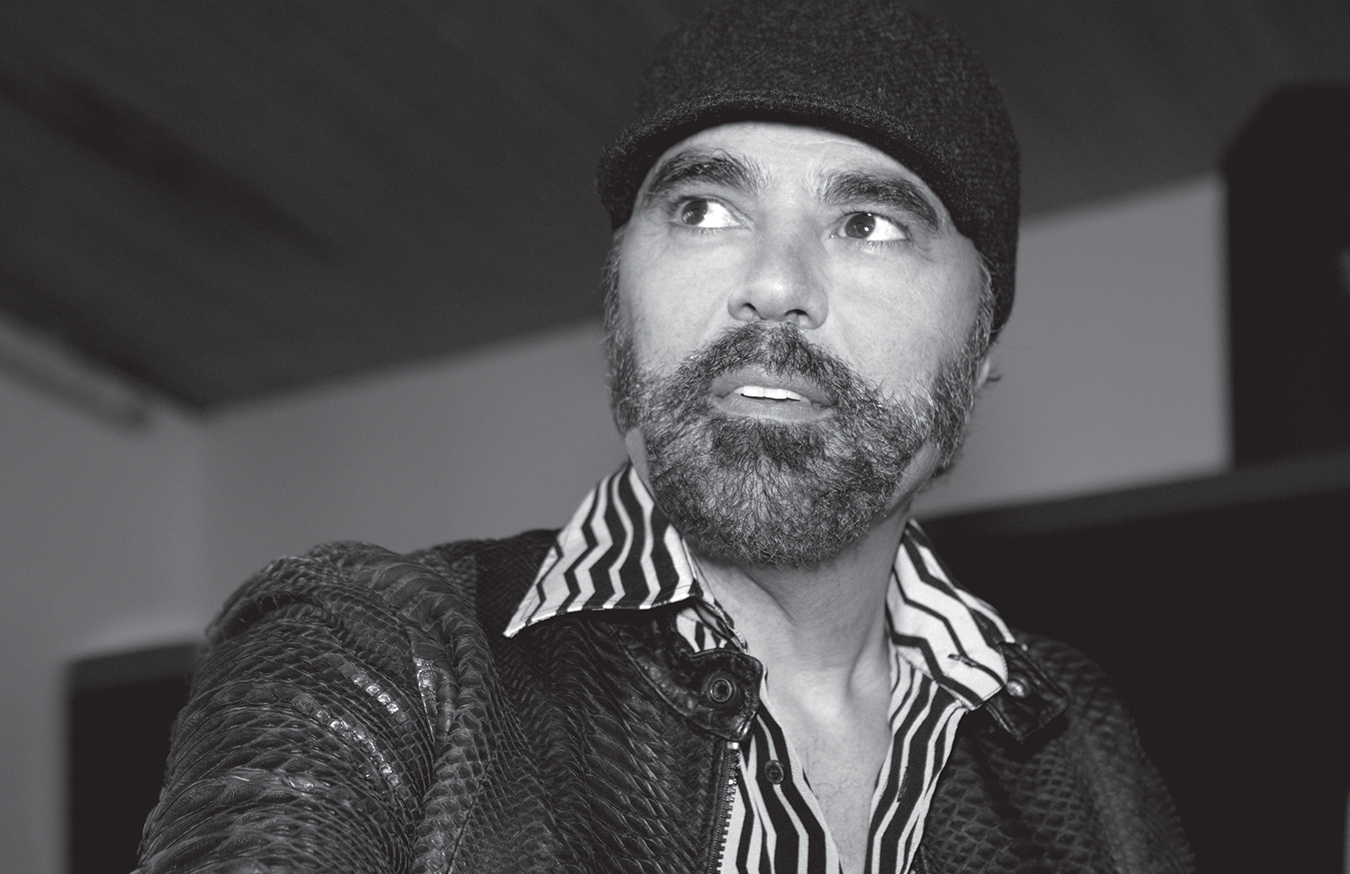 Song of the Day: Daniel Lanois “Under a Stormy Sky”

As a native of Montreal, I’ve always had a soft spot for fellow Quebec-native and producer/songwriter, Daniel Lanois. While Lanois is probably best known for his knob-twiddling behind the scenes for U2 (often in conjunction with Brian Eno, whom Lanois has also collaborates with on more ambient experimental projects), Bob Dylan and the Neville Brothers, he has also released a handful of well-received albums under his own name. Fusing the music of his native Quebec with New Orleans R&B (which also bears a strong French/ Acadian influence), great songwriting and the ethereal shimmer of his production work together, Daniel Lanois‘ solo work manages to sound both modern and timeless at once.

The songs on Lanois‘ first solo LP, 1989’s Acadie, in particular, sound like they have always existed: passed down from generation to generation. An impressive feat, particularly from someone who is best known as a session hand and producer: better known for finely considered textures rather than nailing great melodies on his own. “Under a Stormy Sky” is one of the many highlights from Acadie.

The song features an almost New Orleans shuffle as it barrels forwards with lyrics about the trials, tribulations, victories and regrets of French Canadian rural life sung in an almost pidgin of French and English. Lanois is in great voice here, singing with clarity and precision. The production is, of course, layered and textured hinting at little snatches of melody here and there while still reinforcing the primary melody of the song. All in all, this is a lovely slice of life that you can tap your toe to. 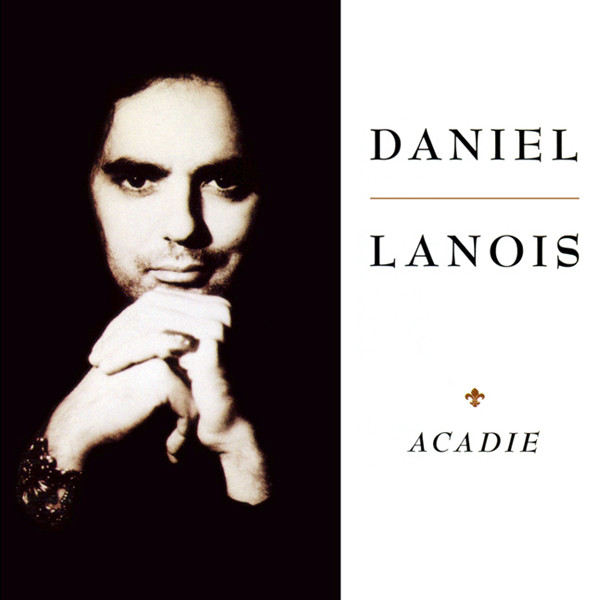