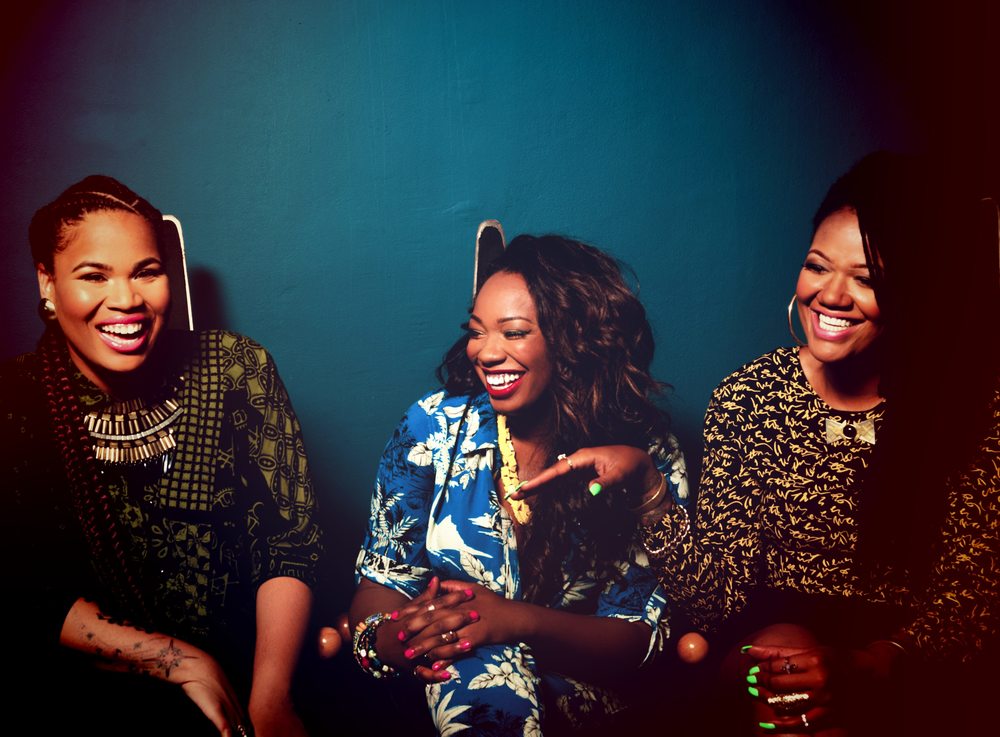 Song of the Day: King “The Greatest”

When Robert Glasper released his 2012 album “Black Radio” I discovered the R&B trio King. I played Glasper’s album on repeat for a long time, as I have a tendency to do with dreamy, jazzy, neo-soul, until every track fills my personal #1 spot. King’s track on that album, “Move Love”, stayed at my #1 for a long time. I desperately wanted to hear more from the group and I waited and waited (along with other noted King fans, Prince and Erykah Badu) for their full-length debut. The eventual release We Are King, finally dropped in 2016 and was well worth the wait.

King is an R&B trio from LA that have been working their way on to the scene since 2011. Their length, “We Are King”, received lavish critical praise and was Grammy nominated for Best Urban Contemporary Album. The group consists of producer, singer, and songwriter Paris Strothers, along with her twin sister Amber Strothers, and friend Anita Bias. “The Greatest”, off We Are King, has received a lot of attention and feels really fresh, while also clearly evoking 90’s R&B trio’s like SWV, Jade and 702, who were also movers in the evolution of R&B. Paris herself was mentored by R&B royalty, Patrice Rushen.

“The Greatest” pays homage to Muhammad Ali, whose “unwavering confidence and grace” inspires King. The song is synth-heavy, atmospheric and features rich harmonies that compliment each voice. Musically and lyrically, this song is confident and full of grace: a hard balance to strike. Check out the video!