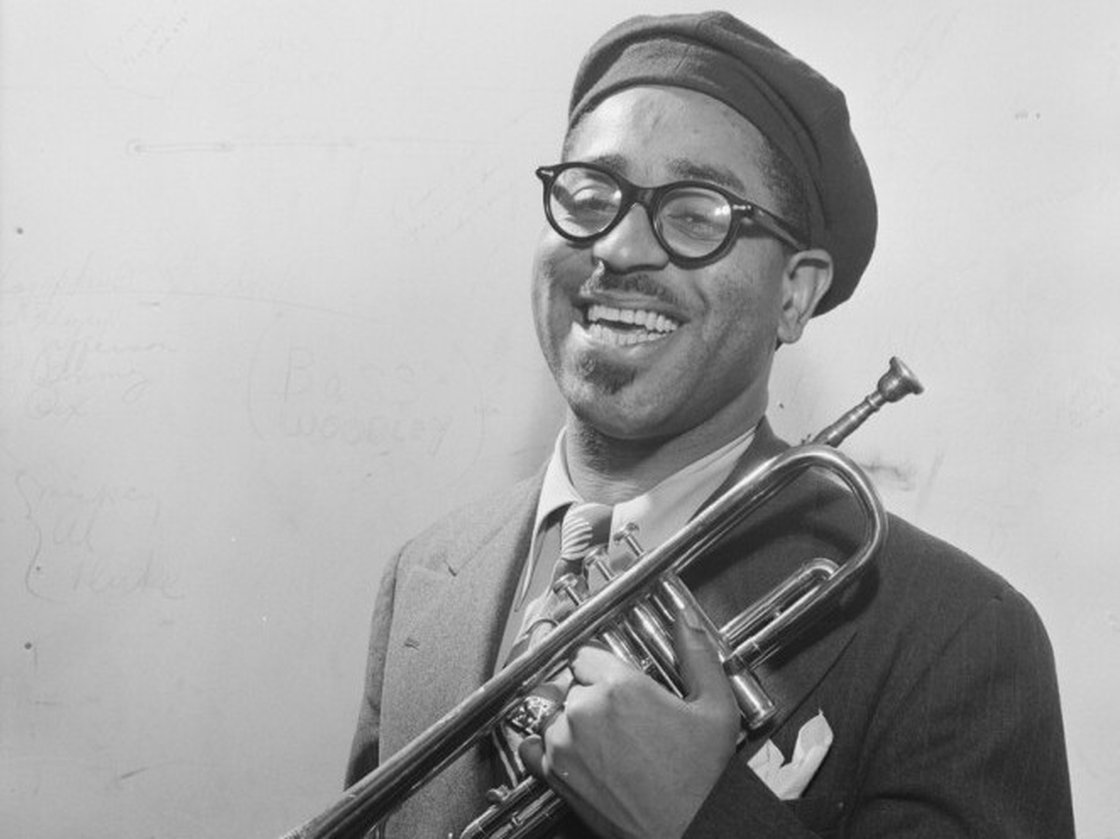 This is 1962 read of the bossa nova classic, “Chega de Saudade” (aka “No More Blues”) by the indomitable Dizzy Gillespie and his band is, quite simply, musical perfection. The song starts with the sound of children playing and the sea before the drums and melody kick in. This recording manages that trick of sounding both incredible laid back and completely cooking at the same time. The arrangement, by Argentine maestro Lalo Schifrin, is also absolutely ingenious, augmenting what makes the song great. And the solos! Dizzy is in his usual virtuoso form, but Schifrin (piano), Leo Wright (sax) and underrated French guitarist Elek Bacsik turn in formidable solos. Wright in particular has an absolutely gorgeous tenor tone that is perfectly suited to the material. He also proves an ideal foil for Dizzy. Each of the soloists manage to take their solos in completely different direction, but in such a way that serves the greater piece. While Gillespie relies on his usual speed runs and high notes, Schifrin goes hyper-formalist and Wright reaches for the blues. Bacsik caps things off with some slight nods to Eastern scales, bringing a gypsy jazz aesthetic. It is fitting that the cut comes from the Dizzy on the French Riviera record, as the song is emotionally transporting to the Mediterranean at sunset.

Dizzy Gillespie was born in 1917 as John Birks Gillespie in Cheraw, South Carolina. He remains best known, along with Charlie Parker, Charlie Christian, Thelonious Monk, Bud Powell and a handful of other musicians as one of the inventors and pioneers of bebop and is widely considered to be one of the very greatest trumpet players who ever lived. Bebop remains a hyper-sophisticated form of jazz requiring speed, precision, quick thinking and incredible musical dexterity. The music was incredibly revolutionary when it emerged in the late 40s and continues to sound as such to this day. Gillespie earned the moniker “Dizzy” when he emerged on the Jazz scene in Philadelphia. He was well known for his sense of humor and for his unpredictable and funny behavior. He would do things like carry his new trumpet in a paper bag and play practical jokes on other musicians. One such practical joke, the infamous “Spitball Story” (for which, it turned out later, Dizzy was not the guilty party) while he was working in Cab Calloway‘s band led to his firing by Calloway and provided the push Dizzy needed to strike out on his own. Dizzy struck up a partnership with Charlie Parker and the two helped inaugurate some of the most ferocious and heady jazz anyone had ever heard.

While Dizzy’s reputation as a speed demon proceeded him, he began to mellow in the mid-50s and began incorporating influences from throughout the jazz tradition into his music and his playing. This resulted in him, very early on, embracing both Afro-Cuban music and later bossa nova, thus also pioneering Latin Jazz. Dizzy remained a formidable player and force of nature right up until his death in 1993. He remains one of the absolute musical greats.