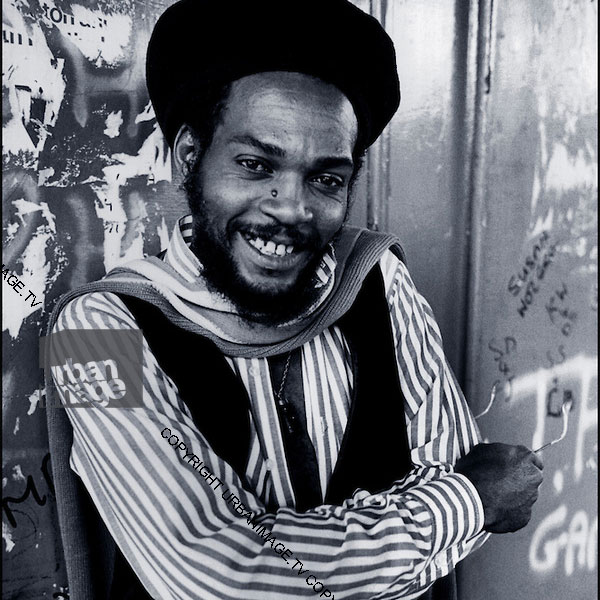 Song of the Day: Keith Hudson “Turn The Heater On”

With fall in the air and autumn beginning to settle in, things are getting a little chillier at night. No worries, Keith Hudson has just the solution with his thumping reggae classic “Turn The Heater On”. Kicking off the b-side of his 1975 LP, Torch Of Freedom, the track is a masterpiece of progressive reggae of the era. Featuring a dubby bassline accompanied by guitar + organ vamping and a fabulous lead vocal from Hudson, the track is a straight-up reggae classic. Of course, the “heater” in this case is a metaphor for something else in the not so thinly veiled later verses of the song.

Keith Hudson was born in Kingston, Jamaica in 1946. He attended the now famous Boys Town School in Kingston, where he organised school concerts with schoolmates Bob Marley, Delroy Wilson and Ken Boothe. Part of the scene of young artists who took the Jamaican (and eventually international) music scene by storm in the late ’60s and early ’70s, Hudson played with a number of sound-systems and released a handful of cult production 45s on his own independent label. Beginning in 1972, he decided to start singing as well with his distinctive rasp featuring across his early Jamaican albums. He emigrated to the UK in 1974 and became part of the burgeoning reggae scene that was popular throughout England, appealing to both West Indian immigrants as well as to many of the British youth who would go on to become punk and post-punk musicians.

Sadly, Hudson contracted an aggressive form of lung cancer that felled him in 1984 when he was only in his late 30s. He left behind more than a dozen brilliant LPs and dozens of singles.

BONUS: the New Order Peel Sessions cover of the song: 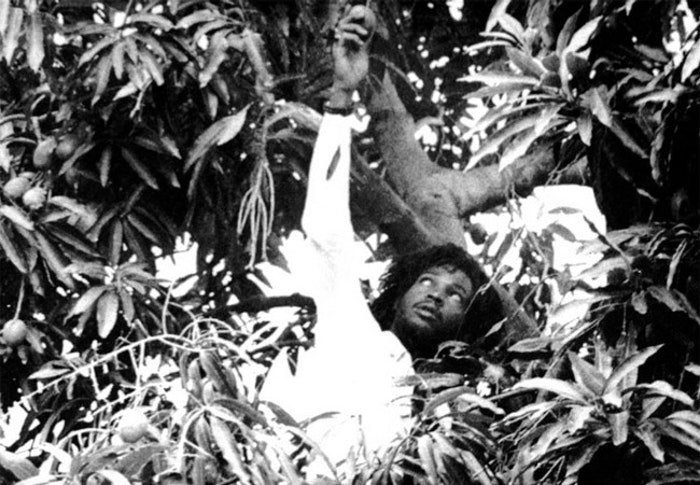