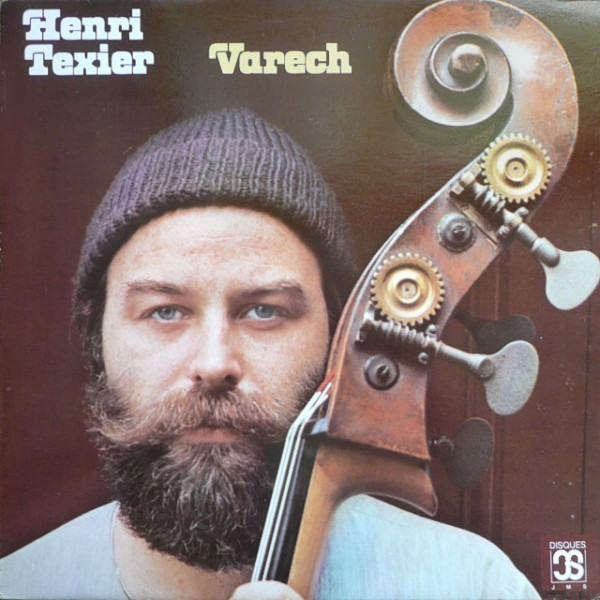 French singer/ bassist Henri Texier is responsible for some of the most tuneful pop jazz of the latter half of the 20th Century. Beginning in the early ’70s, Texier released a series of albums that combined his pulse-like bass lines, almost Arabic classical music ideas and sing-songy pop vocal meditations. His sound is a bit Sergio Mendes and Brasil ’66, but more baroque. Enter British DJ Bonobo (real name: Simon Green) who took one of Texier‘s most tuneful tracks and remixed it into a mellow dance-floor behemoth. The pairing is perfect, emphasizing the slightly Latin and Middle Eastern elements of the song while also bringing in some heavy artillery in the form of some delicious drum tracks.

The original track first appeared on Texier‘s 1977 LP Varech (which remains a highly sought-after and pricey LP on the collector’s market). The title of the song is the French name of the Netherlands, or literally “The Low Countries”. Texier began his jazz career in the ’60s as a sideman to jazz violinist Jean-Luc Ponty, but subsequently broke off to co-found his own band and eventually release a series of solo records. He continues to record and gig, having released a new LP, Sand Woman, earlier this year.